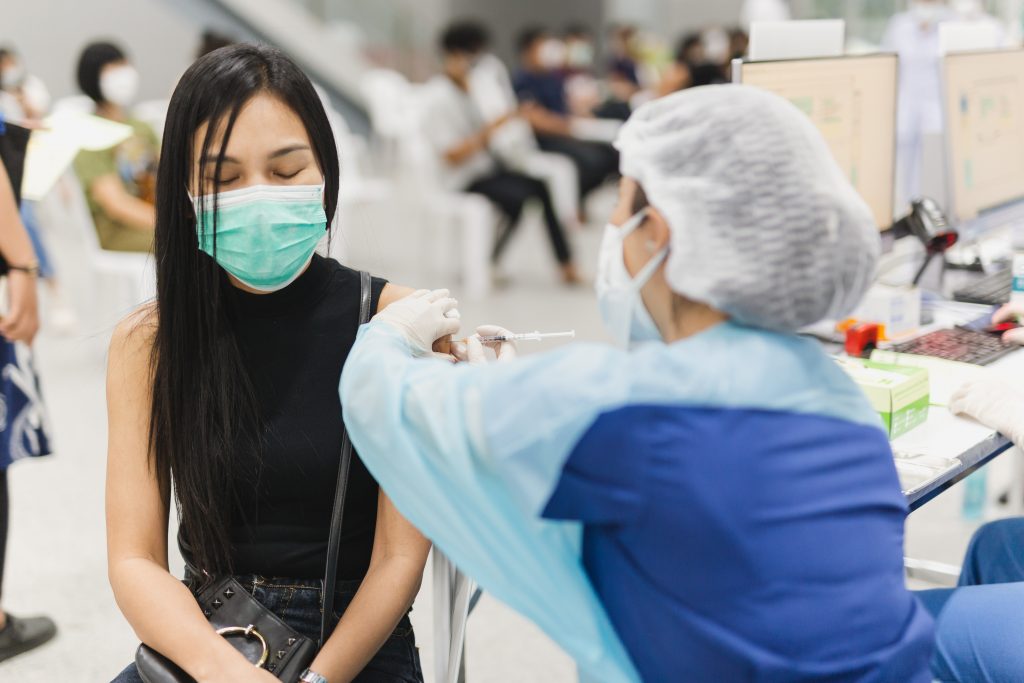 As per WTTW, on Monday, the Food and Drug Administration proposed a streamlined strategy for future immunization attempts, allowing the majority of people and children to receive an annual inoculation against the evolving virus.

This implies that Americans no longer need to keep track of the number of vaccinations they’ve had or the number of months since their last booster. The proposal arrives as supporters have proved difficult to convince. While more than 80% of the U.S. population has received at least one dose of vaccination, only 16% of those eligible have obtained the August 2018 boosters.

Thursday, the FDA will request input from a panel of independent vaccine experts at a meeting. The agency is expected to consider their input when determining future requirements for vaccine makers.

In online documents, FDA experts state that many Americans now have “sufficient preexisting immunity” to the coronavirus as a result of vaccination, infection, or a combination of the two. According to the EPA, this level of protection should be sufficient to shift to an annual booster against the current strains in circulation and make COVID-19 immunizations more comparable to the annual flu shot.

For the protection of individuals with compromised immune systems and very young children, a combination of two doses may be required. Scientists from the FDA and vaccine manufacturers would examine immunization rates, illness rates, and other information to determine who should receive a single vaccination versus a two-dose series.

In addition, the FDA will urge its advisory council to vote on whether all vaccines should target the same strains. This step would be required to make the immunizations interchangeable, so eliminating the current complex system of main vaccinations and boosters.

The initial injections from Pfizer and Moderna, known as the main series, are aimed at the strain of the virus that arose in 2020 and rapidly swept the globe. The upgraded boosters launched last fall were also modified to target dominant omicron relatives.

According to the FDA’s proposal, the agency, independent experts, and manufacturers would select annually by early summer which strains to target, allowing manufacturers several months to make and release updated vaccines in the fall. Approximately the same method has been used for decades to select the strains for the annual flu vaccine.

In the end, FDA officials believe that adopting an annual vaccine schedule would make it easier to advertise future vaccination campaigns, which could ultimately lead to a rise in the national immunization rate.

Regardless of the variety, the initial two-dose COVID vaccinations provided robust protection against severe sickness and mortality, although protection against mild infection diminishes. Experts are still debating whether the most recent round of boosters significantly increased protection, particularly for younger, healthier Americans.