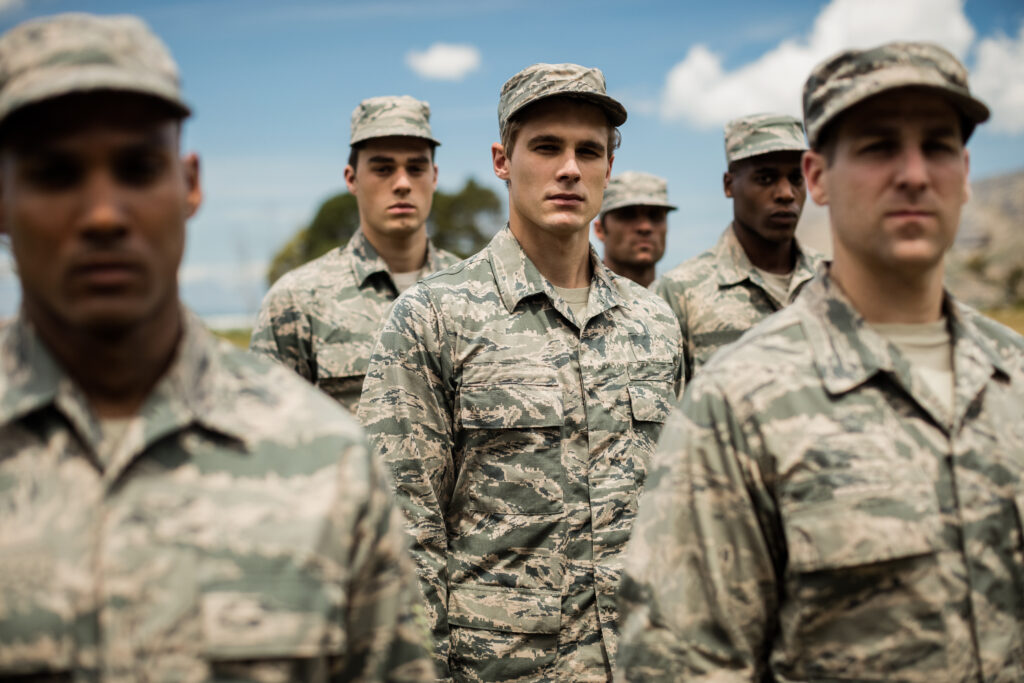 According to US News, a federal judge in Virginia found that HIV-positive service members cannot be fired or banned from becoming officers purely because they are infected with the virus. Advocates believe it’s one of the most important verdicts for HIV-positive persons.

The instances featured two Air Force service members who were denied a post in the Judge Advocate General (JAG) Corps and Sgt. Nick Harrison of the D.C. Army National Guard was denied a place in the JAG Corps.

In a written order dated April 6, U.S. District Judge Leonie Brinkema stated that her ruling prevents the military from taking such actions against the plaintiffs and any other asymptomatic HIV-positive service member with an undetectable viral load “because they are classified as ineligible for worldwide deployment… due to their HIV-positive status.”

“A momentous victory – possibly the biggest judgment in favor of persons living with HIV in the last 20 years,” said Peter Perkowski, an attorney for the plaintiffs.

“The military was the country’s last employer to have a policy against HIV-positive people. Every other employer, including first responders, is bound by rules prohibiting discrimination based on HIV status,” he explained.

An emailed request for comment on the verdict and whether it intends to appeal was not immediately returned by the Department of Defense.

The pilots, identified only by pseudonyms in the 2018 complaint, said that considerable advances in treatment mean they can readily receive appropriate medical care and pose no genuine risk of spreading the disease to others.

The preliminary injunction prohibiting the airmen’s release was sustained by the 4th U.S. Circuit Court of Appeals in Richmond in 2020. The three-judge bench stated the military’s reasoning for banning HIV-positive service members from deployment was “outdated and in conflict with current knowledge.” The appeals court upheld the injunction while their case was being heard.

The Department of Justice argued before the 4th Circuit that the Air Force determined the two airmen could no longer perform their duties because their careers required frequent deployments, and their health prevented them from deploying to the United States Central Command’s area of responsibility, where most airmen are expected to deploy. Personnel with HIV are not allowed to deploy without a waiver from Central Command, which oversees military operations in the Middle East, North Africa, and Central Asia.

The Department of Justice accepted that treatment reduces the risk of HIV transmission but claimed that the risk is magnified on the battlefield, where soldiers are frequently exposed to blood.

During a hearing in 2019, an attorney representing the airmen argued that the chances of transmitting HIV in combat are insignificant and that their deployment should not be limited or result in their discharge.

A prohibition on deployment may have been appropriate when HIV therapy was less successful at managing the virus and reducing the danger of transmission, according to the 4th Circuit panel’s written ruling.

“However, any understanding of HIV that might explain this restriction is out of date and contradicts current scientific findings. Even under a deferential standard of review and proper deference to the military’s professional judgments, such outmoded understandings cannot justify a ban,” wrote Judge James Wynn Jr. in the unanimous 2020 ruling.

In a written order issued this month, Brinkema stated that she had temporarily sealed her judgment in the matter to allow both parties 14 days to seek redactions. The judge directed the Air Force secretary to revoke the decision to discharge the two airmen and the Army to retract its decision to deny Harrison’s application for the JAG commission and reassess those decisions in light of her ruling.

The ruling, according to Kara Ingelhart, senior attorney at Lambda Legal, one of the groups that filed the lawsuits, removes a barrier that prevents people living with AIDS from becoming police officers “puts an end to the military’s ongoing discrimination against the 2,000 or so service members who are currently serving with HIV.”