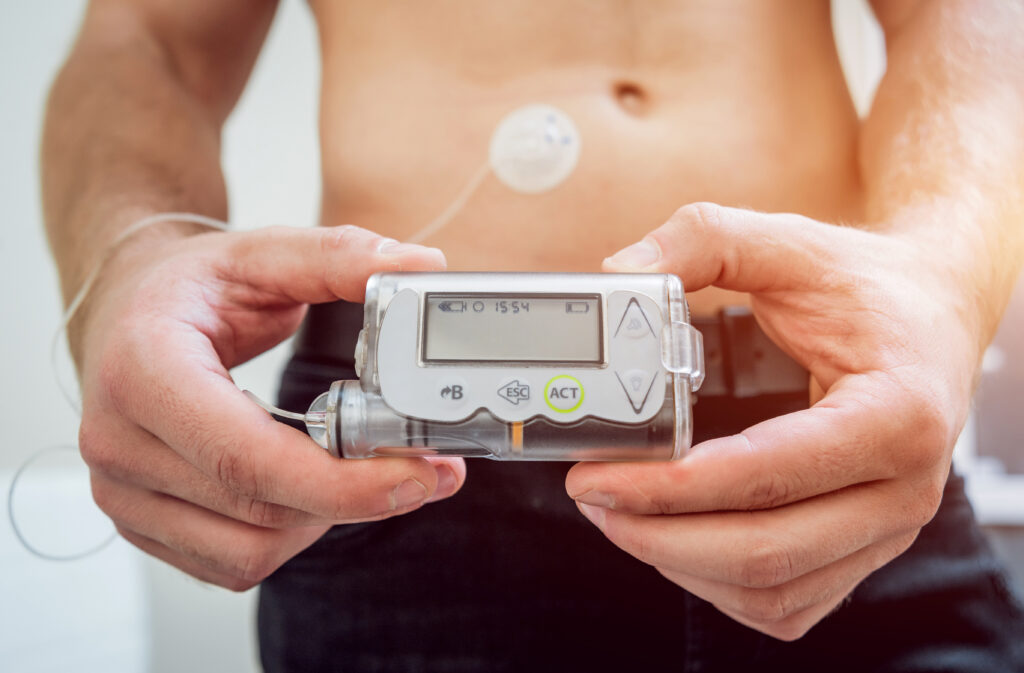 The Food and Drug Administration (FDA) has approved an iPhone and android app to deliver insulin to diabetic patients for the first time.

In a statement by Tandem Diabetes Care, they said that the FDA had permitted their company to deliver insulin to blood sugar patients.

Tandem Diabetes Care uses its t: connect mobile app, available on the play store and apple i-store, along with its t: slim X2 insulin pump. This enables the patient to monitor their insulin doses through their mobile phones.

The app is used for giving bolus insulin. This type of insulin is used to regulate the blood sugar spike post meals.

Currently, about 37 million Americans have diabetes. It is believed that the mobile app by Tandem Diabetes Care will streamline and smoothen the flow of the insulin delivery process across the country.

Using the app on smartphones is a breakthrough step in improving the direct service and optimum use of technology for diabetic patients.

The President of Tandem Diabetes Care, John Sheridan, said the FDA’s clearance “validates our commitment to innovation and the diabetes community by providing one of the most requested feature enhancements.”

According to the Center for Disease Control and Prevention’s (CDC) report, in 2020, one in every ten Americans had diabetes.

According to the American Action Forum, Diabetes is one of the most costly chronic diseases. Moreover, the cost of diabetes treatment has risen about 11% in the last two decades. Tandem spokespersons have said that their app comes with no extra charge.

Also, Tandem says that this breakthrough idea will play a significant role in the country’s more giant fight in beating diabetes.

Our lives are indeed driven by technology in many senses. If it fulfills its primary purpose, i.e., to make human lives more accessible, then it’s like the cherry on the cake.