First woman believed to be cured of HIV after cell transplant 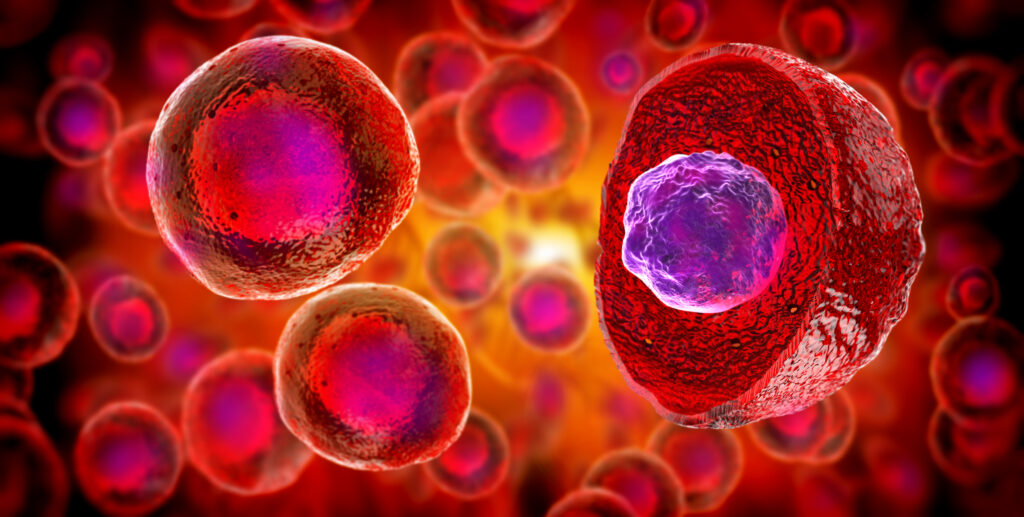 When the world is stuck with a virus, a sign of hope comes for another deadly virus. A patient in New York became the first woman and the third overall to be cured of HIV to date.

The patient with leukemia received a stem cell transplant from a donor who was naturally resistant to AIDS. Since receiving the umbilical cord cell, the patient has been free of the virus for about fourteen months.

The umbilical cord cell transplant was part of her cancer treatment. After the transplant, she didn’t require antiretroviral therapy, which is fundamental for HIV treatment.

The case is part of a larger joint study by the University of California, Los Angeles, Johns Hopkins University in Baltimore, conducting a study on 25 patients undergoing stem cell transplants for cancer and other serious diseases.

The method includes the transplantation of selected cells with a specific genetic mutation that refrains them from getting infected by HIV. This results in the development of resistance in the recipient’s immune system.

In a statement, Sharon Lewis, the president-elect of the International AIDS Society, said, “the report confirms that a cure for HIV is possible and further strengthens using gene therapy as a viable strategy for an HIV cure.”

While many are hailing the method of cure of HIV, several medical experts say that using umbilical cord stem cells is too risky for the patients. Lewis argued that the method used in this particular case wouldn’t be feasible for most HIV patients.

It should be noted that all three patients who got cured of HIV had cancer and needed stem cells for their cure. Thus their primary cure was cancer and not AIDS. Thus it is too risky for the majority of the patients who only have HIV.

There are currently more than 37 million patients who have HIV. The majority of the cases are from sub-Saharan Africa. The umbilical cord stem cell transplant method is quite difficult and risky for even a quarter of the total cases.

This case was presented to the medical conference in Denver. For the first time, this method has been used to cure HIV and has been appreciated by the masses and many medical experts. Also, this case is seen as a breakthrough for the possible similar treatment of thousands of other patients.

Although this information comes as a positive and hopeful future, the wider scientific understanding and knowledge remain unclear as the findings are yet to be publishe