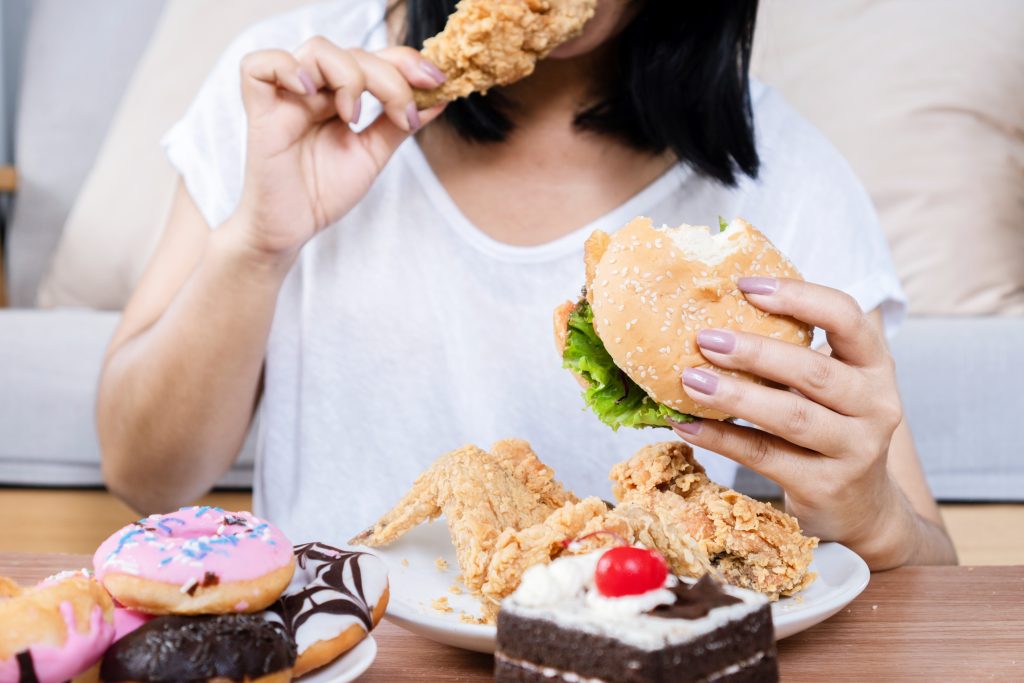 According to a new WHO report, five billion people remain unprotected against dangerous trans fats, increasing their risk of heart disease and death.

Since the World Health Organization (WHO) initially called for the global removal of industrially produced trans fat in 2018 – with an elimination target set for 2023 – the population coverage of best-practice policies has expanded by almost sixfold. 43 nations have now established best-practice laws against trans fats in food, protecting 2.8 billion people worldwide.

Despite tremendous progress, there are still 5 billion people globally at danger from the terrible health effects of trans fat, and the 2023 global elimination goal is currently unrealistic.

The Director-General of the World Health Organization, Dr. Tedros Adhanom Ghebreyesus, stated that trans fats have no proven health benefits and impose enormous health hazards and costs on health systems. “In contrast, removing trans fat is economically feasible and has huge health benefits. Simply put, trans fat is a poisonous, lethal substance that has no place in food. “It is time to get rid of it for good.”

Presently, nine of the sixteen nations with the greatest estimated proportion of coronary heart disease mortality attributable to trans fat consumption lack a best-practice strategy. Australia, Azerbaijan, Bhutan, Ecuador, Egypt, Iran (Islamic Republic of), Nepal, Pakistan, and the Republic of Korea are the countries in question.

Best practices in trans fat removal policies adhere to WHO-established guidelines and minimize the industrial production of trans fats in all settings. There are two policy possibilities based on best practices: 2) A required national prohibition on the manufacturing or use of partially hydrogenated oils (a major source of trans fat) as an ingredient in all meals.

Trans fat continues to kill individuals, according to Dr. Tom Frieden, President, and CEO of Resolve to Save Lives. “Every government can end these unnecessary fatalities by adopting a policy based on best practices immediately. However, governments must take action to halt this preventable catastrophe.”

While the majority of trans fat elimination policies have thus far been implemented in higher-income countries (primarily in the Americas and Europe), an increasing number of middle-income countries, including Argentina, Bangladesh, India, Paraguay, Philippines, and Ukraine, are implementing or adopting these policies.

In 2023, the World Health Organization recommends that governments prioritize establishing best-practice policies, monitoring and surveillance, healthy oil substitutions, and advocacy. WHO guidelines have been prepared to assist nations in making rapid progress in these areas.

WHO also encourages food producers to eliminate industrially manufactured trans fat from their products, in accordance with the International Food and Beverage Alliance’s pledge (IFBA). Global food makers are requesting that major suppliers of oils and fats remove industrially manufactured trans fat from the products they sell.

The study, titled Countdown to 2023 WHO Report on global trans fat elimination 2022, is an annual status report released by WHO in partnership with Resolve to Save Lives to track the removal of trans fats by 2023.