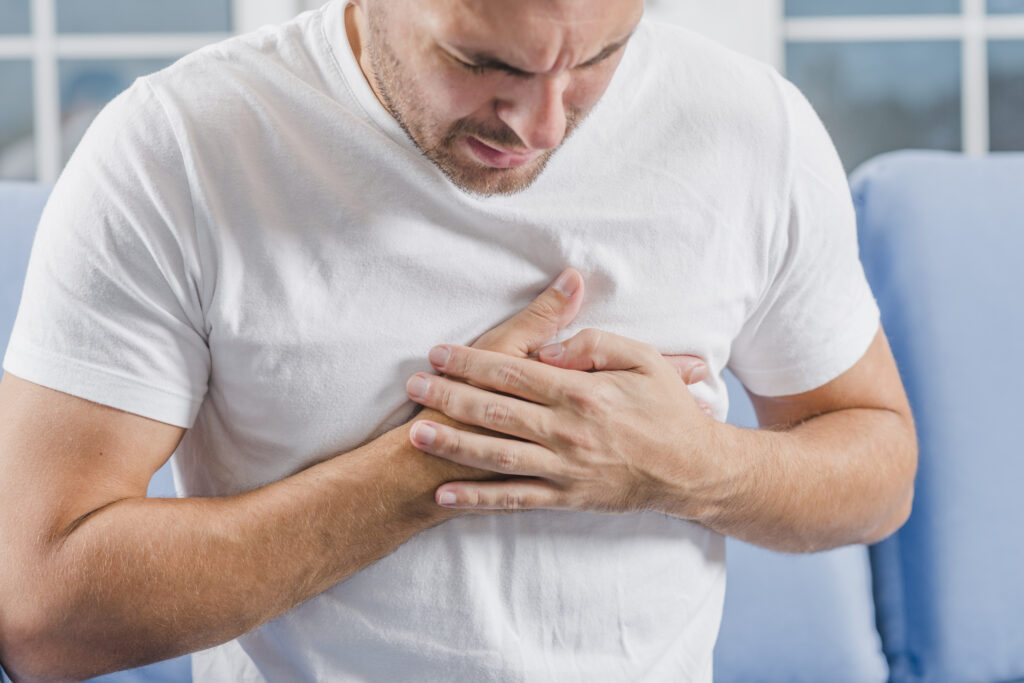 In the United States, cardiovascular disease is the leading cause of death. In 2020, it will be responsible for 696,962 fatalities.

According to the Office of Minority Health at the Department of Health and Human Services, Black Americans are 30% more likely than non-Hispanic white Americans to die from heart disease and 40% more likely to have high blood pressure.

However, research has found that health outcomes differ between those born in the United States and those born overseas.

Despite having a lower socioeconomic level and less access to healthcare, immigrants in a country frequently enjoy a health edge over native inhabitants. Some researchers know this tendency as the “healthy immigrant effect.”

The relationship between the healthy immigrant impact and the cardiovascular health of Black individuals in the United States is primarily unknown. Research in this area could yield helpful information for healthcare prevention initiatives.

Researchers from Penn State University studied health and demographic data to assess the health outcomes of Black persons in the United States who were born in or outside of the country in a new study.

They discovered that Black African-born people died at lower rates from cardiovascular illnesses and all causes than Black people born in the United States.

The findings will be presented at the 2022 International Stroke Conference of the American Heart Association.

The researchers looked at the National Health Interview Survey from 2000 to 2014. This survey gathered information on self-reported health occurrences, such as strokes, as well as death statistics.

They examined data from 64,717 people who identified as Black and were between 25 and 74. They then stated whether they were from the United States, the Caribbean, Central or South America, or Africa.

After evaluating the data, the researchers discovered that those born outside the United States had reduced overall rates of all-cause death and mortality caused by cardiovascular disease or stroke after a 10-year follow-up.

After accounting for demographic characteristics, the researchers discovered that those born in the Caribbean, Central or South America, and the United States had reduced all-cause and cardiovascular death rates but similar stroke mortality rates.

After making the necessary changes, the researchers discovered that those born in Africa had lower all-cause mortality rates and a lower cardiovascular mortality rate than people born in the United States.

According to the researchers, adjusting for smoking, BMI, and time after migration had no meaningful effect on the findings.

Because this was an observational study, it cannot explain why there are variations in health outcomes between Black people born in the United States and those born outside of the country.

When asked about the causes behind the findings, Dr. Lekoubou Looti told Medical News Today that elements related to the so-called “healthy immigrant impact” could be a factor:

“These determinants include a supposedly healthier lifestyle in their home country for foreign-born people, better health than non-immigrants, and a superior ability to cope with pressures than non-immigrants. Of course, further study is needed to confirm this hypothesis (healthy immigrant effect) and uncover other causes for these disparities.”

“Those that migrate to the U.S. quite regularly have better health than those who stay behind in their home countries,“ Dr. Mercedes Carnethon told MNT. Dr. Carnethon, a preventive medicine professor at Northwestern University Feinberg School of Medicine, was not engaged in the research.

“To overcome the challenges of travel and relocation, moving to another nation necessitates financial means, relationships, and decent baseline health.” “The findings of this study are consistent with those of other studies involving immigrants from other countries,” she said.

“It should be highlighted that certain migrants to other nations typically do not resemble that country’s population,” Dr. Stephen Juraschek, a clinical investigator at Beth Israel Deaconess Medical Center who was also not involved in the study, told MNT. In fact, in terms of education, African migrants to the United States are among the best-educated. These difficult-to-measure characteristics may have an impact on health outcomes, especially when contrasted to the group of American-born people.”

“Another hypothesis is that individuals born in the United States into historically marginalized and discriminated against racial and ethnic groups have a lifetime of experiences that take a toll on their health,” Dr. Carnethon added.

“Limited economic opportunities within families, for example, might translate into limited access to health-promoting resources, such as communities to live and work in and limiting access to healthcare,” she stated. These constraints can accumulate over time, leading to poor health habits and results. Immigrants from foreign cultures may be subjected to more minor health threats.”

Dr. Juraschek concurred with these concerns, adding that shift work, inconsistency in healthcare access, and lifestyle factors such as high sodium in processed foods and insufficient physical activity may all have a role in the researchers’ findings.

“The discrepancies between Caribbean [or] South American and African migrants are particularly remarkable,” he stated, adding that “understanding the mechanisms behind these differences may require additional research.”