Gay Sex Not Relevant In Monkeypox In Africa: Africa CDC 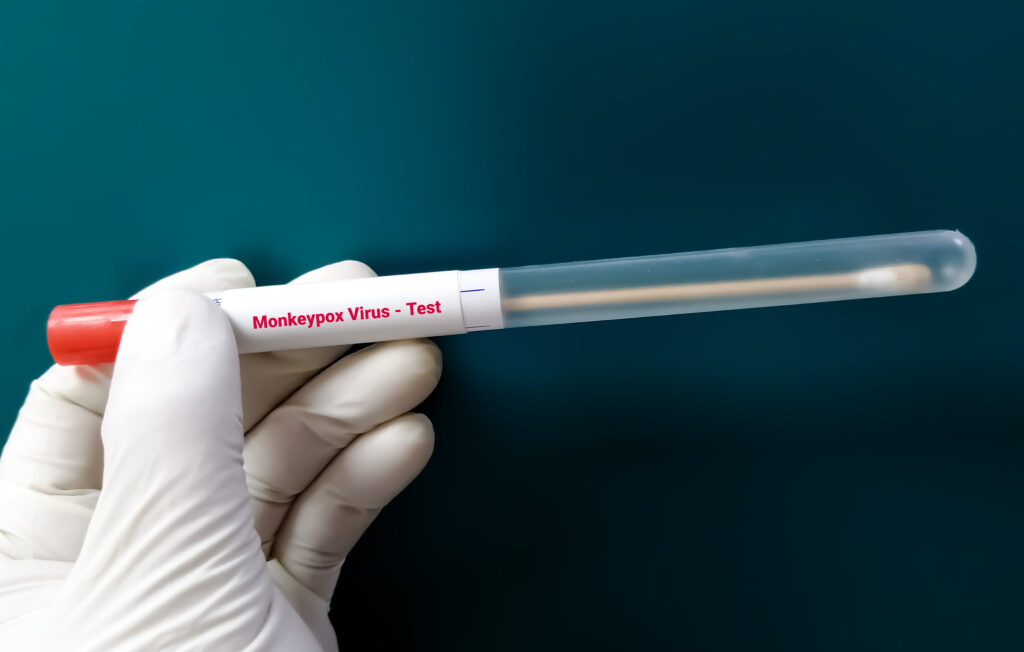 On Thursday, the Africa Centers for Disease Control and Prevention warned against “any stigmatization” that might prevent cases from being reported and hinder the outbreak response.

Health officials have stated that anyone who comes into close, physical contact with an infected person, their clothing, or their bedsheets can contract the monkeypox virus. However, as reported by the Associated Press, monkeypox cases reported in Europe and North America have almost exclusively involved gay and bisexual men.

However, Ahmed Ogwell, acting director of the Africa CDC, told reporters that “that indication is not meaningful in the African context.” Consensual same-sex relationships are somewhat illegal in several of the 54 nations that make up Africa.

Ogwell was questioned about how, in the absence of data from his agency, the issue of males having sex with men could be ruled out as a contributing factor in the present outbreak on the predominantly conservative continent. Although monkeypox has been endemic in some regions of Africa for decades, it typically only spreads to people when wild animals become infected. It has not generally traveled very far outside of the continent.

Since 1970, monkeypox data has been gathered by African health officials, according to Ogwell, and males having sex with men has never been a serious concern. According to him, the “classic” causes of an outbreak include intimate contact in cramped quarters and residing near infected animals in communities.

He stated, “we have seen no evidence of any particular group of people being infected by monkeypox. Every community, every age group, and every gender is in danger.”

Only a few deaths associated with this outbreak have been documented outside of Africa. The World Health Organization reported on Thursday that there had been a 19% increase in cases worldwide during the previous week.

The head of Africa CDC also noted that there are still no doses of the monkeypox vaccine available on the continent, despite ongoing negotiations to acquire them with several nations and organizations. He added that testing kits are also urgently required.

Before the disease began spreading through sex at two raves in Spain and Belgium, experts believe the monkeypox outbreaks in North America and Europe may have started in Africa.

About 60% of monkeypox cases in Africa are men, and 40% are women. The WHO’s emergency officer Otim Patrick Ramadan stated in a separate briefing that there is currently no proof that gay sex is a method of transmission because “it would be clear from there that it is not the pattern we are seeing in our region.”

Health officials cannot confirm whether the monkeypox in Europe and elsewhere is genetically identical to that found in Africa in the past due to a data gap and limited sequencing, according to Ramadan, and nothing indicates whether the cases in Africa are seeded from Europe and are not the indigenous form.