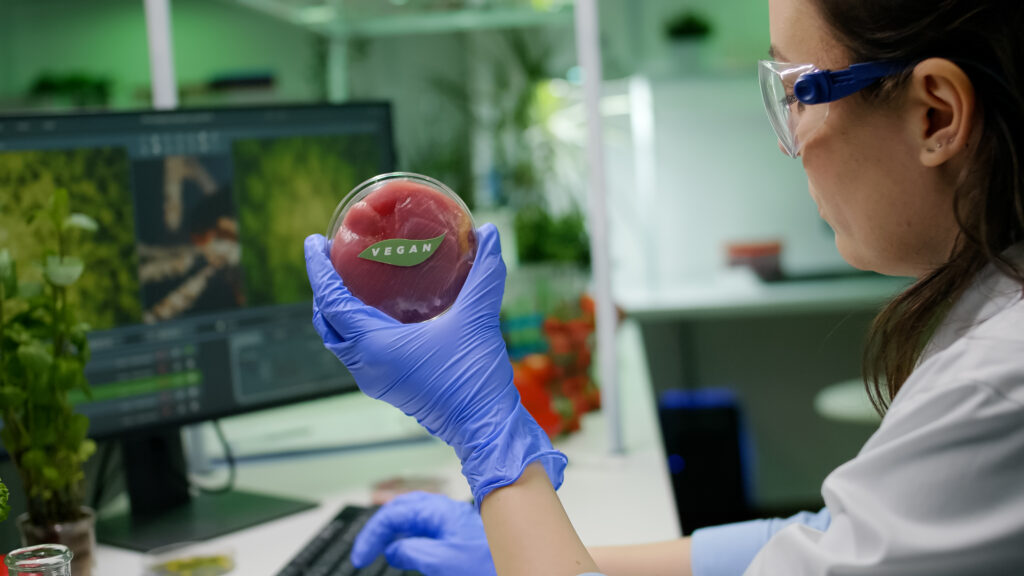 After the Food and Drug Administration found that the animals do not pose any safety risks, US regulators cleared the way to sell beef from gene-edited cattle in the coming years.

According to US News, the cattle examined by the FDA had their genes edited using CRISPR technology to give them short, smooth coats that allowed them to endure hot conditions better. Heat-resistant cattle may gain weight more quickly, resulting in more efficient meat output.

The company did not disclose when the meat would be available to home cooks or restaurants, but the FDA said it might be available in as little as two years.

Unlike the salmon and pigs, the cattle did not have to undergo a lengthy approval process. According to the FDA, the cattle were exempted because their genetic makeup is comparable to that of other cattle, and the feature can be found naturally in some breeds.

The FDA’s Center for Veterinary Medicine Director, Dr. Steven Solomon, said the agency’s evaluation of Recombinetics’ cattle took many months. According to him, there’s no reason why meat from the animals or their offspring should be labeled differently.

A genetically changed animal promoted as having a unique advantage, such as a higher-than-normal ability to resist heat, Solomon said, might need to go through the entire regulatory procedure.

“This opens up an entirely new road,” he said, stressing that the judgment might be encouraging for other biotech firms, many of whom are small startups.

The Recombinetics cattle’s gene-edited feature can be handed down. Thus, their sperm and embryos might be utilized to make children with the same shorter coats.

According to Greg Jaffe of the Center for Science in the Public Interest, the FDA’s announcement made plain that it wasn’t exempting all gene-edited animals from the lengthy clearance procedure.

“They emphasize that this is a case-by-case evaluation,” Jaffe said.

He believes the agency should be more open about the review process so that everyone is aware of what’s going on. Because other countries may consider the animals genetically modified foods that must be labeled, he said this could lead to greater public acceptance and minimize any potential economic disruptions from global trade.

The Center for Food Safety’s Jaydee Hanson believes the agency should track the animals for several generations to ensure no unintended consequences.

According to the corporation that produced it, the genetically engineered pig is primarily designed for medical uses rather than meat. The company recently delivered a pig heart transplanted into a dying man in an experimental procedure.

According to the company behind it, the modified salmon is being marketed to wholesalers in the Midwest and Northeast.

Requiring all firms to go through the lengthy clearance procedure, according to Alison Van Eenennaam, an animal biologist at the University of California, Davis, who has worked with Recombinetics, might put a stop to the commercialization of gene-edited animals in the United States.

She estimated that it would take around two years for beef from the offspring of the FDA-approved gene-edited cattle to reach the market.

She estimated that when the semen is utilized to generate embryos, gestation will take around nine months, and the calves will be slaughtered after about ten months. Given the way cattle are raised, she highlighted that the market isn’t restricted to the United States.

“Let’s face it, bull sperm travels the globe,” she explained.