Haiti: Heath Workers On Strike After Increase in Gang Kidnapping 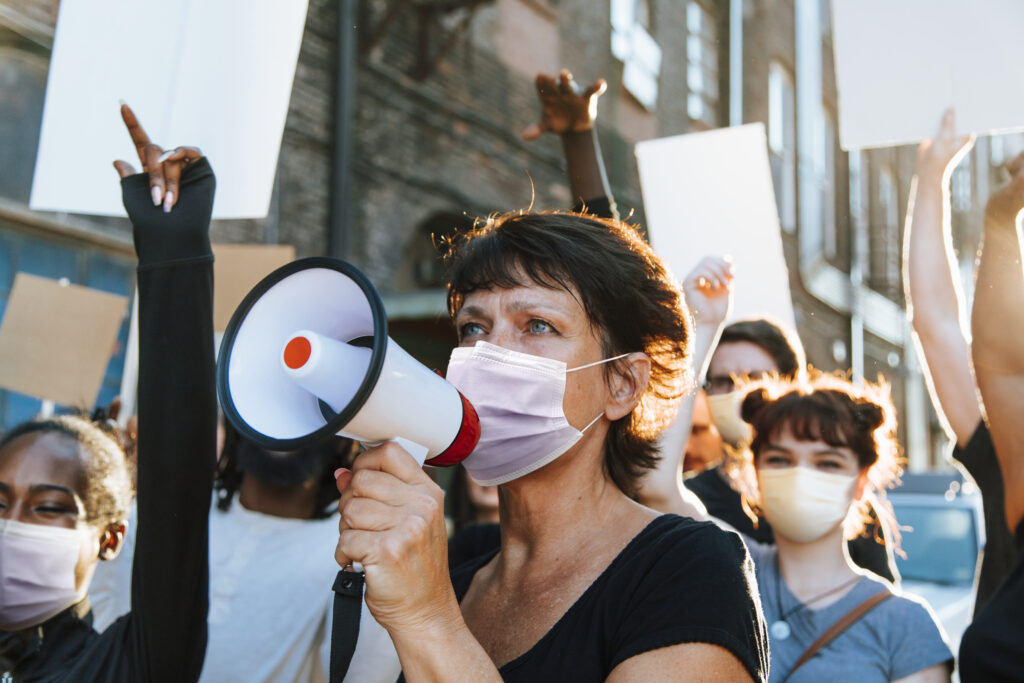 Protesters burned tires and blocked roads over a spike in gang-related kidnappings that has further destabilized the crisis-stricken island on the second day of a strike by doctors, nurses, and other health professionals in Haiti.

The three-day strike began on Monday. Al Jazeera reports that it resulted in the closure of public and private health institutions, with only emergency rooms accepting patients.

According to a United Nations report from mid-February, kidnappings for ransom in Haiti have increased by 180 percent in the last year, with 655 reported to the police. Because many kidnappings go unreported, authorities believe the number is much higher.

The kidnappings of two doctors in recent weeks have increased staff fears at Port-au-General Prince’s Hospital, where union workers gathered on Tuesday. They claimed that since the assassination of Haitian President Jovenel Moise on July 7, the situation had deteriorated.

They also accused Prime Minister Ariel Henry’s administration of failing to release much-needed funds to the Ministry of Health for essential services. They expressed security concerns, reported by Al Jazeera.

Guerline Jean-Louis, a 44-year-old hospital janitor, joined the strike. He said, “They can step in here, scoop up any of us, and leave without worries.” “We support the movement because of this.”

As the number of Haitians fleeing the country by land and sea increased, the strike occurred.

A wooden boat carrying 300 Haitians grounded in shallow water off the coast of Key Largo earlier this month, and 163 people swam ashore near the Ocean Reef Club. Many people required medical attention. IN JANUARY, the US Coast Guard said another boat carrying 176 Haitians was stopped just off the Florida Keys.

However, under a contentious public health directive aimed at preventing the spread of COVID-19, the United States has quickly deported the majority of Haitian asylum seekers. In September, thousands of people were deported after crossing the US-Mexico border and setting up camp under a bridge in Del Rio, Texas.

Some patients in Haiti, such as Mario Fleurimon, were unaware of the strike.

The 39-year-old primary school teacher walked into a deserted medical complex except for a lone security guard on Tuesday.

He said he supported the strike despite his frustration at not being able to see a doctor for his diabetes. “To combat the insecurity, a general should step up to the challenge,” Fleurimon said.

Haiti’s medical association, in a recent statement, demanded that the government push for the doctors’ unconditional release and implement measures to “stop the wave of insecurity that robs us of our fundamental freedom to go about our lives.”

The healthcare strike ends on Wednesday, while another Haitian Association of Owners and Drivers strike begins on Thursday.

The group is protesting vehicle thefts in Martissant, a Port-au-Prince neighborhood where warring gangs have kidnapped or killed several civilians, many of whom were on public buses.