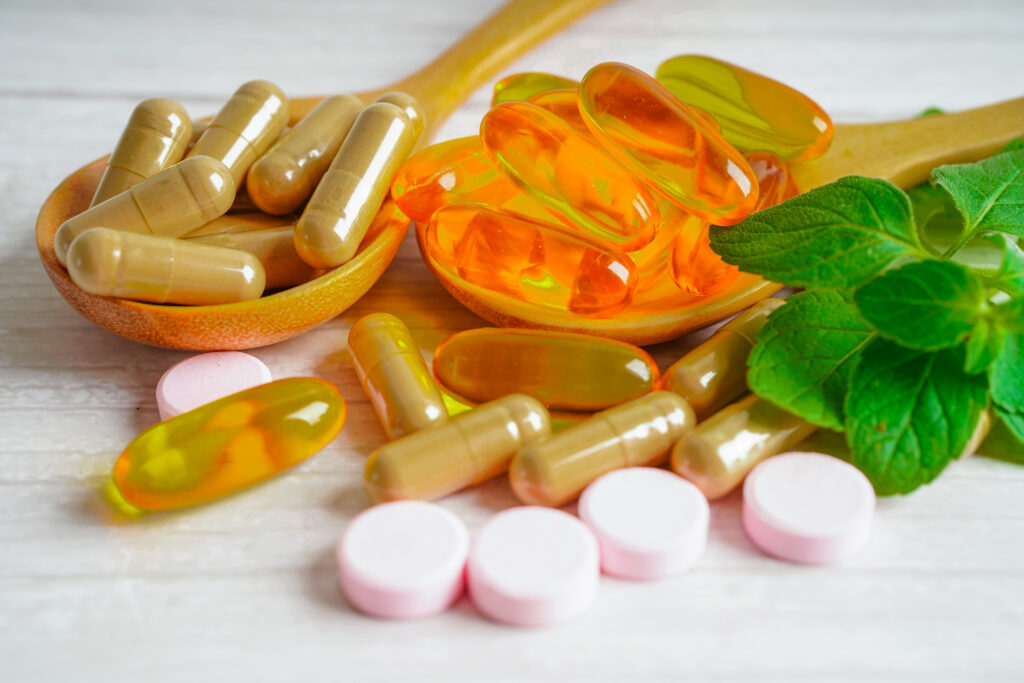 After using high amounts of hemp oil including CBD (cannabidiol), CBG (cannabigerol), and berberine supplements, a 56-year-old developed a serious heart rhythm issue. She explained to doctors that she was taking these supplements to assist her cope with a demanding job schedule.

She was taken to a hospital emergency department after growing dizzy and fainting, according to a recent case study. She was diagnosed with a life-threatening heart arrhythmia while at the hospital.

According to the study, an ECG revealed a rapid heartbeat originating in the ventricles and a significantly prolonged QT interval, which means the heart’s electrical system takes longer than usual to recharge between beats. The study was published in Heart Rhythm Case Reports on May 16th.

“Herbal supplements are becoming increasingly popular due to their potential benefits. However, their ‘natural’ nature can be deceiving, as these supplements and medications can have serious negative side effects when used alone or in combination with other supplements or medications” Dr. Elise Bakelants of the cardiology department at the University Hospital of Geneva in Switzerland said.

“Their use should not be taken lightly,” Bakelants said in a journal news release. “Dosing instructions should always be obeyed.”

The patient’s blood testing and physical examination were also normal, save from his low blood pressure. Her doctors determined that the herbal pills she was taking were the cause of her heart attack.

According to US News, the woman had begun taking six times the prescribed quantity of hemp oil four months prior and had lately added berberine to the mix.

During her hospital stay, all supplements were stopped, and her QT returned to normal after five days. She had no more instances of dizziness or fainting three months later, and her ECG was within normal limits.

Patients and physicians must be aware of possible side effects and interactions with other drugs in addition to following dose instructions. This is especially true for people who have underlying heart disease or are using QT-prolonging medication, according to Bakelants.

Herbal supplements have become increasingly popular in recent years, particularly those containing CBD, which does not require a prescription. According to the researchers, CBD is used by some to reduce pain, fight inflammation, and give other advantages.

Many medicinal plants have berberine in their roots, rhizomes, and stem bark. It is used to treat infections, diarrhea, type 2 diabetes, high cholesterol, and high blood pressure in traditional Chinese and Ayurvedic medicine.