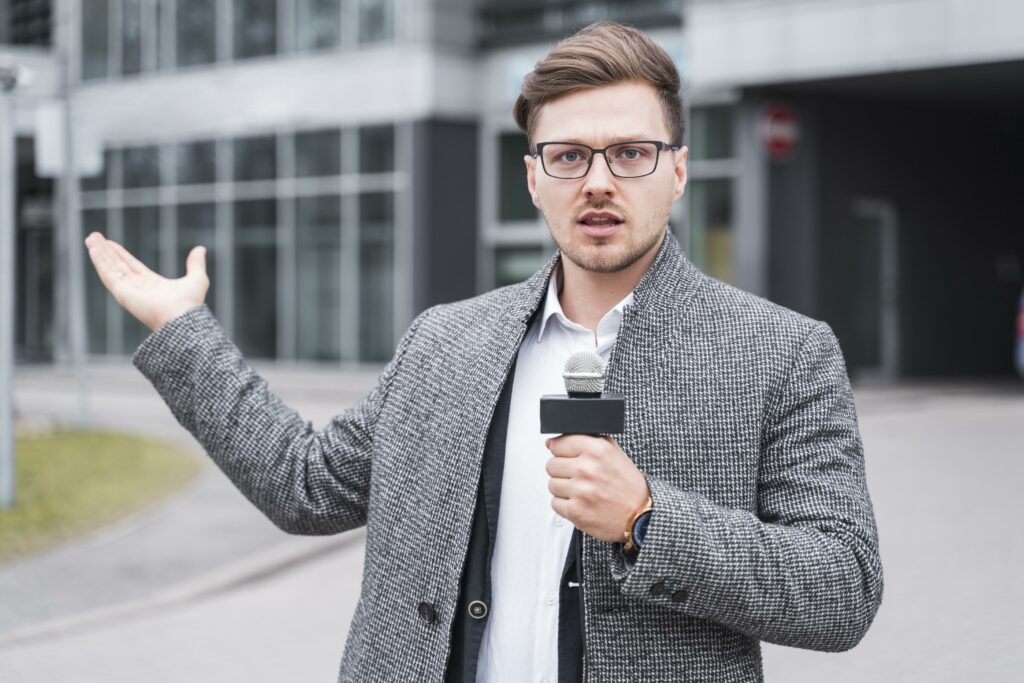 The assertion that Ukraine was developing biological weapons with the help of the US administration was shocking and brutal to accept. Indeed, US aid to Ukrainian biological laboratories has improved public health measures. In addition, the United States and Ukraine have signed a deal promising never to manufacture or use biological weapons.

According to NPR, unlike other Russian efforts to propagate false narratives to legitimize its invasion of Ukraine, this one found a sympathetic audience in the United States, particularly among far-right social media outlets, Fox News, and QAnon conspiracy theorists.

“It’s evident that the US government has been lying; it’s undertaken a disinformation effort, if you will, to cover up what it’s doing,” Fox News anchor Tucker Carlson recently stated. He didn’t provide any evidence to back up his assertion.

The bogus bio lab tale soon spread in the United States and abroad, with Chinese official media joining in the campaign to propagate the story.

“The Kremlin is peddling brazen lies that the US and Ukraine are conducting chemical and biological weapons activities,” said US State Department spokesman Ned Price earlier this month. He and other officials have warned that Russia is attempting to fabricate justifications for its attacks on a sovereign nation.

“This is an old canard for Biolabs,” says Scott Radnitz, a post-Soviet Russia researcher and associate professor in Seattle at the University of Washington.

He said the bio lab story evolved “from a trickle to a flood” after Russia invaded Ukraine on February 24.

“Russia has been pushing a narrative about U.S.-funded laboratories that undertake illness research since 2011. They’re part of a Defense Department effort to help post-Soviet countries with public health studies. And Russia has always been wary of these laboratories, accusing them of spreading false information and insinuating inquiries through official channels,” Radnitz stated.

“It appeared like it was soon grabbed up by the extreme right on social media and QAnon proponents,” Radnitz said of the bio lab narrative, which “exploded on social media just at the invasion.”

With a thread uploaded on February 24 claiming that Russian airstrikes included “US placed Biolabs” and citing Russian charges that the US has been developing “bio-weapons” at those sites, one QAnon follower on Twitter received hundreds of retweets. According to extremism experts, this thread became a crucial turning point, reviving a long-dormant Russian misinformation narrative.

“I genuinely believe it to be arguably the most major failure from a prominent social media company to implement their QAnon crackdown since they started in mid-2020,” Alex Kaplan, a senior researcher at Media Matters, said.

The user, who went by the name @WarClandestine until the platform suspended it, has previously uploaded extremist content calling for the execution of public authorities, including Anthony Fauci.

Russia’s misleading statements about the Biolabs sparked fears that it was planning a biological-weapons strike on Ukraine, laying the framework to accuse Ukraine, the US, and possibly NATO for the attacks. However, there are alternative possibilities for Russia’s disinformation campaign.

“It’s also plausible that this story is merely convenient for the Russian government,” Radnitz added, “which needs as much excuse as possible to justify what it’s doing in Ukraine — why it’s attacking cities and civilian areas.”