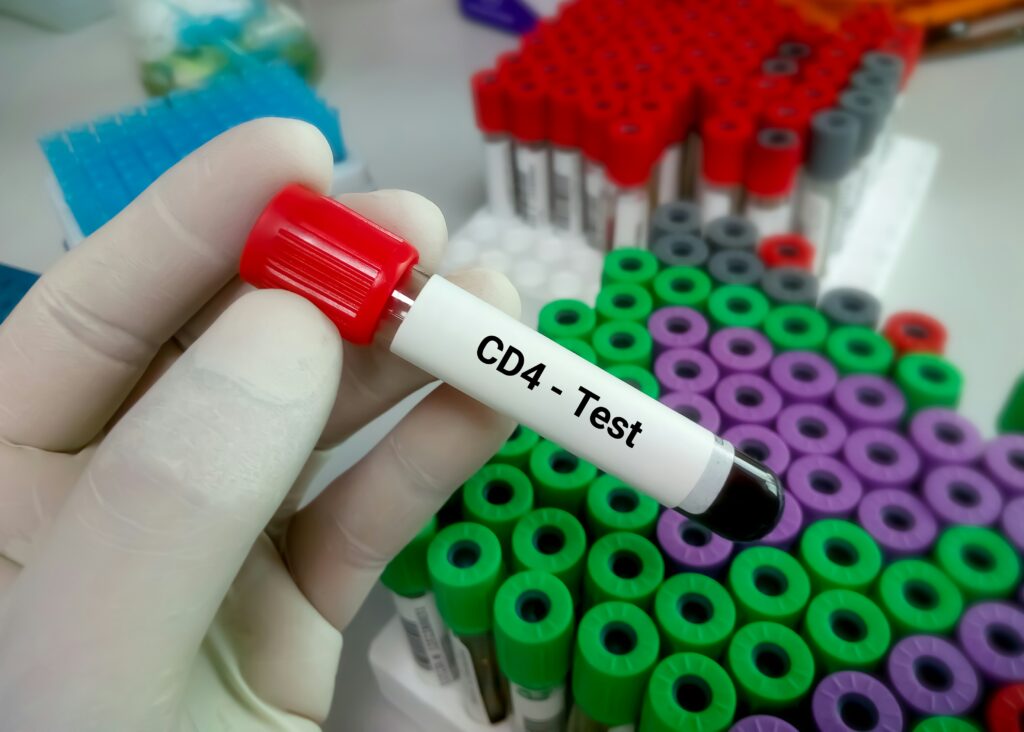 The virulence of the sickness caused by a virus is influenced by its spread.

This is because viruses may meet hurdles to their capacity to infect the host organism’s cells during transmission. A bottleneck is a term used to describe this situation.

A more substantial bottleneck causes the virus to change, allowing it to become more transmissible, or “fitter” in evolutionary terms, and hence more virulent. As a result, the transmission mechanism plays an essential role in the virus’s eventual illness.

According to Medical News Today, researchers examined the effect of the transmission route on HIV virulence, which is poorly known, in a study published in the journal PLOS Pathogens.

This is the first large-scale study to examine the clinical impact of selection forces on HIV. This virus has infected an estimated 79.3 million individuals worldwide since its discovery.

The researchers evaluated data from previous studies involving over 340,000 HIV-positive persons to determine the impact of transmission modality on HIV virulence. They concentrated on HIV-1 infections, the most virulent variant of HIV, and account for the vast majority of diseases globally.

The researchers looked at how many CD4 T cells were present in the early stages of infection. HIV attacks CD4 T cells, a kind of immune cell, resulting in infection symptoms and, if left untreated, AIDS.

As co-author of the study, Prof. Narendra Dixit said to Medical News early CD4 T cell levels are a marker of the severity of HIV infection: “HIV predominantly infects and kills cells called CD4 T cells.” The CD4 count measures the number of these cells in our body. The lower the CD4 level, the fewer cells present, so the disease is more severe.”

Prof. Dixit and his co-author Ananthu James of the Indian Institute of Science in Bangalore, India, examined the CD4 count discrepancies between heterosexual HIV-1 infected patients and MSM.

The findings revealed that heterosexual people had a considerably higher decline in CD4 cells than MSM.

“The fact that heterosexual people’s early CD4 levels are lower than MSM indicates that transmitted strains are more virulent in the former than the latter,” Prof. Dixit told MNT.

The researchers devised a method to quantify AIDS progression that took into account differences in baseline CD4 cell counts between participants. The heterosexual group was likewise found to be much further along in AIDS development.

Even when confounding factors like viral load are taken into account, this shows that the disease caused by HIV-1 strains prevalent in heterosexual people is more severe than the disease produced by HIV-1 themes general in MSM.

This difference had been expected in prior studies, but this is the first time it has been demonstrated in a significant cohort.

This is the first large-scale study evaluating the clinical effects of selection bias during HIV-1 transmission, and it has the potential to change intervention tactics.

Dr. Monica Gandhi, an infectious disease expert from the University of California, San Francisco, was also interviewed by MNT. “More research is needed to validate this discovery, and — with antiretroviral medication — this should not change the outcomes of heterosexual versus MSM individuals with HIV, but it is an important paper,” she stated when discussing the significance of the findings.

According to the scientists, the findings have implications for scientific understanding of HIV-1 pathogenesis, evolution, and epidemiology.