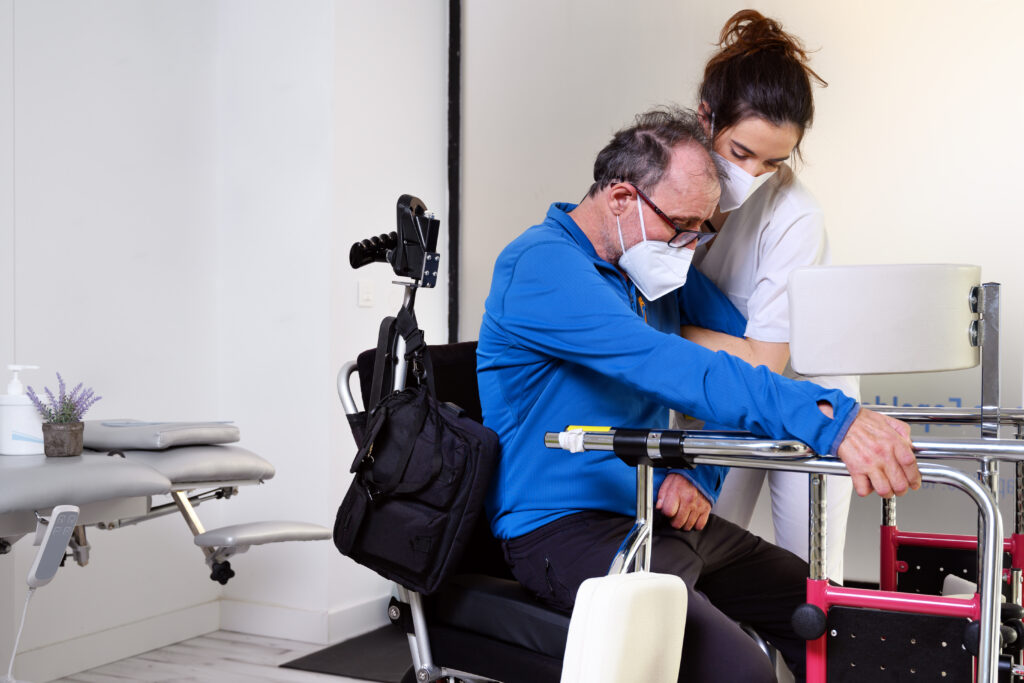 In a recent study, the researchers found that a man who has Amyotrophic Lateral Sclerosis (ALS) was able to communicate with family after receiving brain implants.

The study published in Nature Communications says that it was for the very first time that an utterly locked-in person could express thoughts.

The undisclosed German man, 36, was diagnosed with ALS in 2015. According to the experts, ALS destroys the movement-controlling nerves, and it is believed that most patients die within 5 years of diagnosis, Al Jazeera reports.

The medical research team involved in it placed two microchips about 1.5 mm across the patient’s motor cortex (the region of the brain responsible for controlling body movement)

After installing the microchips, the researchers trained the man to imagine the physical movement to get signals from brains. Then they tried to translate the signal into a form of a command. They tested the procedure for three months but, unfortunately, they didn’t get success.

The researchers then opted for a different approach. They tried neurofeedback, where a person is shown their brain activity in real-time. This time the researchers were successful in moving ahead.

The increase in the activity made computer playing rising and decreasing audio tunes when the activities increased or decreased respectively.

The German man learned to control the frequency of activity in two days, say the researchers. The researchers introduced software to mimic the technique, reported by Al Jazeera.

According to one of the researchers Ujwal Chaudhary, it took about one minute for the man to select a letter. He added that he used to stay up late with the patient, and his last word would be ‘beer.’

The study opens the door to umpteen future possibilities for the related diseases. It would be great to see how technology can help make the things that were impossible earlier possible.