Menu
Kick The Diet Culture Out Of Your Diet, Says Experts - medtigo

Kick The Diet Culture Out Of Your Diet, Says Experts 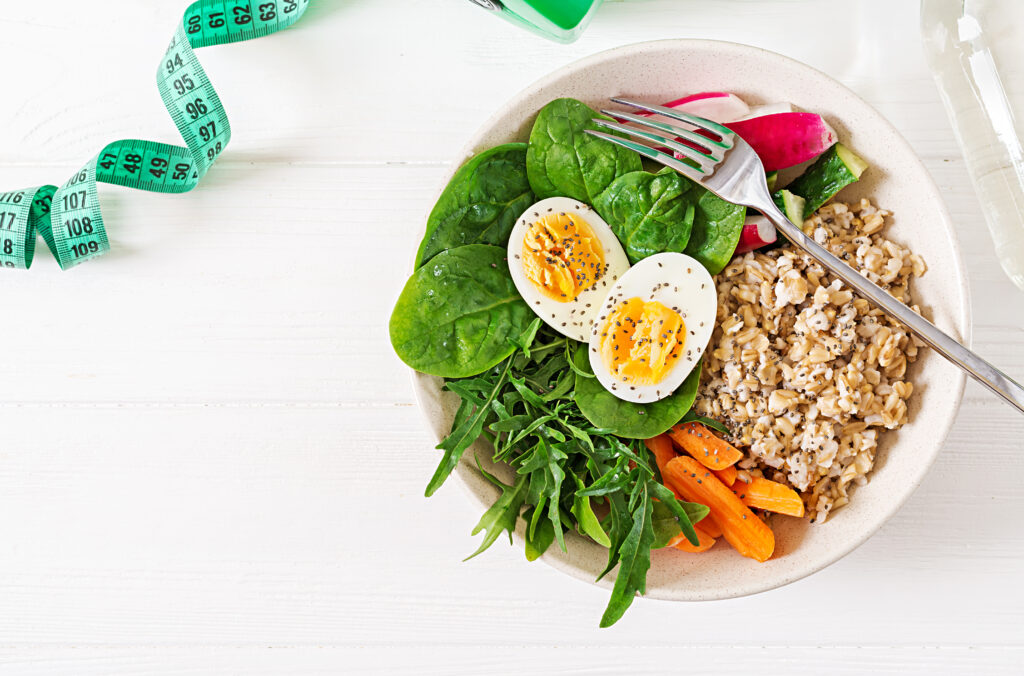 Models, movies, and magazines come to mind when you hear “diet culture.” But it’s far too far-reaching to be limited to what we consume through entertainment.

According to Sabrina Strings, an associate professor of sociology at the University of California, Irvine, “much of the world is entrenched in ideas that control food and even if it doesn’t lead to healthy choices, movement to get closer to an ideal body type is the way to go.”

Diet culture messages often sound similar to healthy eating advice. But the two are quite different, according to Lauren Smolar, vice president of programs at the National Eating Disorders Association. She went on to say that determining whether your dietary choices are influenced by what society says about your body or your body is an essential first step., reported by CNN.

An important caveat: Whenever these experts say “diet culture,” they don’t mean making decisions based on your body’s and mind’s health and well-being.

Smolar defined diet culture as “the influences and messages that influence our eating, based on cultural pressure to achieve an ideal body type.”

Everybody requires different amounts of food, different levels of activity, and different types of nourishment — anything that suggests there is a one-size-fits-all approach is a diet culture trap, according to her.

Diet culture is a prison for Da’Shaun Harrison.

Harrison, who uses they/them pronouns, has been told to lose weight for most of their life, to the point where when they were sick as a child and began to lose weight at an alarming rate, the illness went unnoticed for a long time, CNN reports.

Rather than questioning it, those around them, according to Harrison, author of “Belly of the Beast: The Politics of Anti-Fatness as Anti-Blackness,” rejoiced in their bodies shrinking.

According to Harrison, controlling how people look and behave and prioritizing one appearance over another impacts everyone and intersects particularly with racism, sexism, and homophobia.

Diet culture promotes a very narrow range of acceptable appearances in society. It can pressure people to conform to those few images, even if they do not reflect their shape, gender, race, or sexuality.

While some messages appear to support those communities or provide medical advice, Strings believes they promote diet culture.

She recalled hearing ads on the radio about Black people being stressed and not taking care of themselves when she lived in the Bay Area. According to her, the ad stated that they needed to lose weight.

Strings believe that joyful eating is a real human experience that diet culture should not be allowed to take away.

That doesn’t mean you shouldn’t think about nutrition, but it does mean you should focus on what you need mentally and physically rather than what others want you to look like, according to Andrew. Andrew added that punishing yourself around food can lead to a worse relationship with food and more indulgence in things that don’t necessarily nourish your body.

Don’t know what you need to eat to keep your body healthy? Professionals can assist you in determining which choices are based on your body and which are based on the dieting culture surrounding you. Smolar recommends starting with therapists and dieticians specializing in eating disorders or intuitive eating.