Menu
#lashgrowthserum Trends on TikTok but May Not Be Safe - medtigo

#lashgrowthserum Trends on TikTok but May Not Be Safe 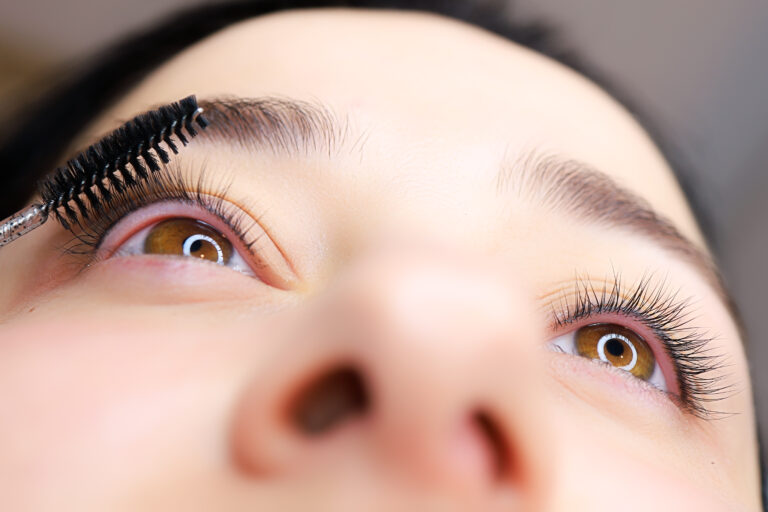 Influencers, bloggers, and other beauty-obsessed users claim that over-the-counter eyelash serums are mysteriously altering their lashes in one of the current cosmetic trends circulating on TikTok. They claim that these cosmetics helped lengthen and thicken their lashes in weeks after sharing before-and-after photos. People are taking notice: Google searches for “lash growth serum” have surpassed 2.4 billion views, and the hashtag #lashgrowthserum has surpassed 2.4 million followers on Twitter.

Sydney Sweeney, who played in HBO’s White Lotus, credited her luscious long lashes to the RapidLash Eyelash Enhancing Serum in a recent interview with Refinery29. It’s “particularly intended to condition, moisturize, and reinforce lashes,” according to the product description, and it contains polypeptides “composed of helpful amino acids [that] help protect against breakage.”

Maybelline Lash Sensational Serum, which contains the active components arginine and vitamin B5, is recommended by others. In a video caption, TikTok user Bethany Saldana stated, “I swear by this product.” “It’s the holy grail, and it’s so inexpensive,” says the narrator.

Some people make their own eyelash serums by mixing various oils, such as avocado, almond, or castor, and applying the homemade concoction with a brush.

But are these eyelash growth serums safe and effective, or may they be harming your eyes? The risk varies depending on the type of serum used.

Over-the-counter serums can cause ocular pruritus (itching), dryness in the eyes, irritation, redness in the eyelids, and a foreign body sensation in the eye. Meanwhile, more significant side effects include macular edema, a fluid buildup in the middle of the retina that can impair vision, and superficial punctate keratitis, a vision-impairing eye illness caused by the death of minute groups of cells on the cornea’s surface, according to the Merck Manual.

Color changes are prevalent with prescription eye drops for glaucoma, for example, if the drops are injected directly into the eye, according to a report published in Cutis in August 2019. According to a research published in December 2017 in Dermatologic Surgery, observed rates of iris darkening with topical application to the lid edge are exceedingly rare, with only a few examples recorded in the literature.

Unless you have an eye disease, there’s no risk in testing most of the viral eye serums. But don’t hold your breath for the TikTok-like effects.