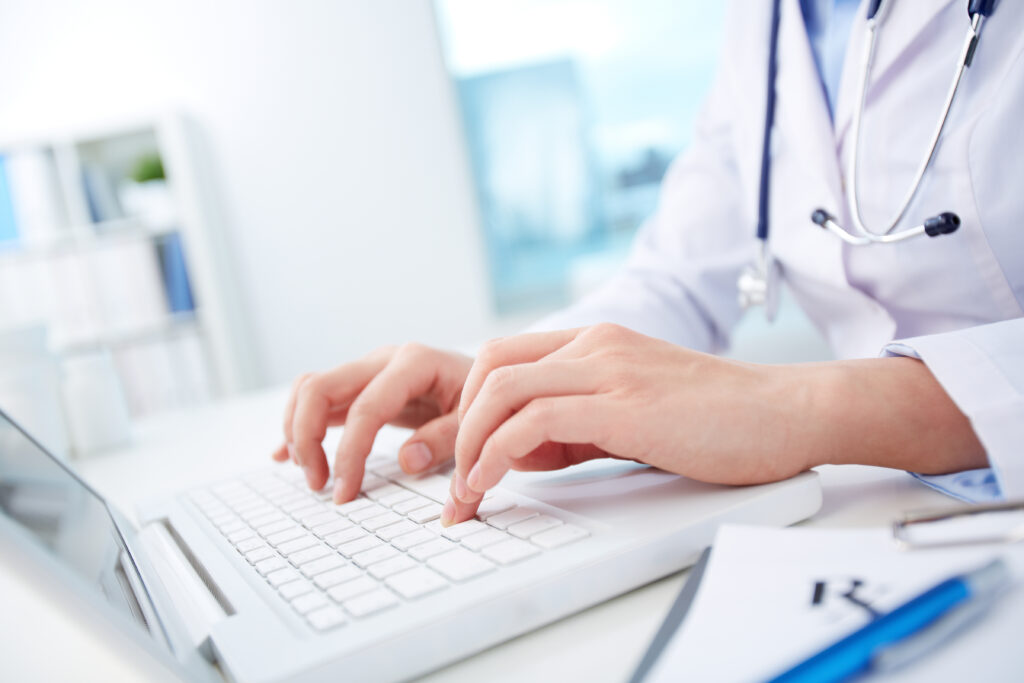 According to a new Yale-led study, the Coca-Cola Company and many other companies are the real deal when openly reporting their environmental effect – something the American healthcare industry would do well to emulate.

Dr. Jodi Sherman, an associate professor of anesthesiology and epidemiology at Yale, Todd Cort, a lecturer at the Yale School of Management, and their colleagues wrote in the New England Journal of Medicine Catalyst that American healthcare organizations — and the public — would greatly benefit from providing regular, comprehensive data on their sustainability efforts.

Annually, 2,000 big corporations, including 90% of the S&P 500, publish sustainability reports. The vast majority of healthcare organizations in the United States do not.

“The healthcare industry, which accounts for 18 percent of the US GDP, should be setting the standard for the rest of industry in terms of environmental performance. Instead, healthcare organizations are falling far behind,” said Sherman, whose research focuses on the healthcare industry’s sustainability and supply chain concerns.

“We’re in the midst of a climate change crisis,” she continued, “and the healthcare business is contributing to the problem. We don’t need anecdotes; we need data.”

The study was co-authored by researchers from Mount Sinai Hospital’s Icahn School of Medicine, the University of Texas, and the World Bank.

The study’s authors listed several key sustainability data points that U.S. healthcare institutions should include in their regular reports, beginning with their efforts to reduce greenhouse gas emissions across their whole operations and supply chain. Similarly, according to the authors, healthcare organizations should report on-site fuel consumption, purchased electricity, and greenhouse gas emissions associated with all goods and services that support their operations, which is critical information for accountability and strategic management.

According to the authors, these disclosures are known as Corporate Social Responsibility (CSR) or Environment, Social, and Governance (ESG) reporting. Companies collect, track, and organize sustainability data using frameworks like the Global Reporting Initiative (GRI) or the Sustainability Accounting Standards Board (SASB). CSR and ESG are founded on the Triple Bottom Line — People, Planet, Profit — accounting concept, which aims to quantify the environmental and social costs of corporate operations in addition to the financial expenses.

“The supply chain accounts for almost 80% of emissions in the health care business,” Sherman added, “and it cannot be disregarded.”

According to Cort, providing sustainability data would also benefit U.S. healthcare organizations financially — a reality that is becoming more widely recognized in the corporate world.

Clients and customers worried about climate change frequently respond to sustainability reporting and transparency with new market prospects. Similarly, according to Cort, investors and lenders are paying more attention to sustainability and the dangers posed by enterprises that do not adequately handle their environmental impact.

He said that consumers, regulators, lawmakers, and employees put more pressure on corporations to address policies or practices that contribute to climate change, biodiversity loss, or environmental degradation.

“Reporting on sustainability has a measurable financial benefit,” Cort explained. “This is why Coca-Cola and other companies do it.”

First author Emily Senay, an assistant professor at Mount Sinai Hospital’s Icahn School of Medicine in New York, adds that healthcare firms’ sustainability reports should also include measures to preserve the well-being of the people who work for them.

According to Senay, many large corporations share information about their work to build equal, safe, healthy workplaces and communities. ESG reporting, for example, emphasizes diversity, equity, and inclusion.

“Why shouldn’t hospitals be able to tell people what they’re doing to protect their human capital and the environment if Coca-Cola and Wal-Mart can?” Senay remarked.