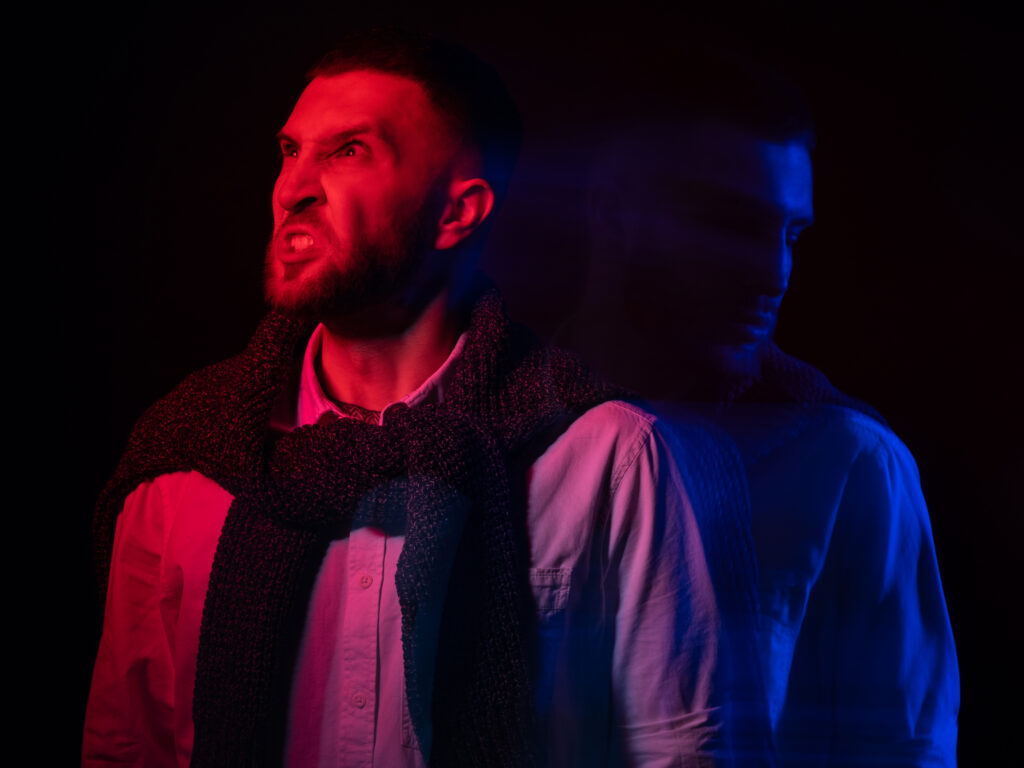 Dementia is a syndrome that fastens deterioration in cognitive function, leading to worse consequences than the average biological aging process would. According to the WHO, over 10 million people are affected by dementia.

Currently, 55 million people worldwide are afflicted with dementia, and among all other diseases, it is the 7th most common cause of death. Dementia is a debilitating disease that leads to disability and dependence, and it has severely negative social, psychological, and economic impacts on the person afflicted and society.

The aging population is at risk of developing dementia, but it is not biological aging.

Both genetic and environmental factors are responsible for dementia, and many other factors can increase the risk of developing this disease.

The American Journal of Geriatric Psychiatry research concluded that a history of bipolar disorder significantly increases the risk of being diagnosed with dementia. This study emphasized the need for finding interventions that could reduce the risk of dementia in the aging population.

While this study indicates people with bipolar disorder are more at risk for developing dementia, a recent study conducted by researchers from the University of Cambridge has observed the association between lithium use and the incidence of dementia.

Dr. Christopher Weber, a doctor who has worked closely with Alzheimer’s patients as the director of global science initiatives at the Alzheimer’s Association, shared his thoughts about this study, “Overall when I looked at the paper, I was very interested and excited about it because we are looking at new ways to understand and potentially treat, slow, and prevent dementia. And this is just another avenue that scientists are looking at to reduce your risk for dementia.”

This study assessed 15-year-old electronic clinical records of patients who had availed of mental health services from the Peterborough NHS Foundation Trust and Cambridge.

The records of 548 people were compared against 29,070 people who had not been prescribed lithium. Surprisingly, none of these individuals had developed dementia despite their mean age being 73.9 years. All these people were over 50 years old.

As lithium is commonly prescribed to patients with bipolar affective disorder, around 75% of patients named lithium suffer from this disorder.

Among this group, 11.2% of individuals who have not been prescribed lithium developed dementia, and 2.6% developed vascular dementia.

The sample of this study was relatively small, but it resulted in a 44% reduction in the risk for dementia.

Although astounding, the authors have warned that these results may not apply to the general population. Scientists need to be encouraged to conduct a similar study on a more extensive and more diverse population for us to gain a deeper understanding of the association of lithium use with the reduced risk for the onset of dementia.