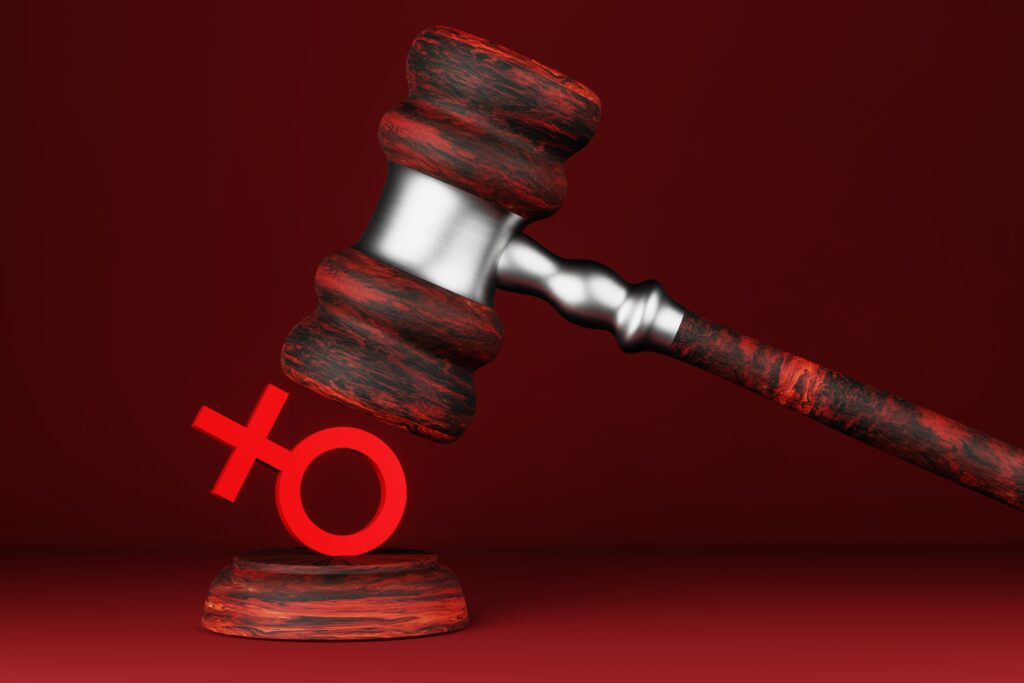 Following the filing of an appeal with the state Supreme Court on Thursday by the plaintiffs in an ongoing legal dispute, abortion rights advocates are hopeful that Louisiana’s total ban on the practice will soon be barred once more.

The availability of abortion in Louisiana has been in flux for several weeks; the state’s three clinics depend on court decisions and interim restraining orders to stay in business. The existing abortion law in Louisiana does not make an exception for rape or incest. However, implementation of the prohibition will once more be halted if the Louisiana Supreme Court rules in favor of the plaintiffs in their appeal, as reported by the Associated Press.

Joanna Wright, a lawyer for the plaintiffs, said in a written statement on Thursday afternoon, “We hope the Louisiana Supreme Court will find that district courts have the authority to prohibit unconstitutional criminal statutes, including the trigger bans in question.”

In June, the U.S. Supreme Court’s decision to abolish abortion protections in the Constitution marked the beginning of the back-and-forth argument against Louisiana’s prohibition. The plaintiffs contend that the law’s clauses are inconsistent and constitutionally ambiguous. The law prohibits all abortions, except those that are “medically hopeless” — meaning the fetus has a fatal defect — and those where there is a significant risk of death or disability to the patient if they continue the pregnancy.

Judge Donald Johnson of Baton Rouge ordered a preliminary injunction on July 21, allowing clinics to continue performing abortions while the legal battle against the ban is ongoing. But last Friday, when a state appeals court decided in favor of Louisiana Attorney General Jeff Landry, the process came to a grinding halt. The court granted Landry’s “suspensive” appeal and ordered Johnson to resume enforcing the prohibition.

After the ruling, Wright expressed disappointment that the First Circuit made its decision without first giving the plaintiffs a chance to submit a response to the motion. The court “almost abolished important health care services in the state,” she claimed.

The plaintiffs in the Louisiana Supreme Court are currently contesting the appeals court’s ruling. The restriction would be overturned for the third time since the U.S. Supreme Court reversed Roe v. Wade if the court rules in favor of the plaintiffs, which include an abortion facility in northern Louisiana.

In their appeal of the First Circuit ruling, the plaintiffs contend that because medical professionals are unsure of what treatments they can legally provide, they “are tragically forced to choose between engaging in potentially illegal conduct or refusing to provide critical healthcare to their patients with potentially grave results.”

According to the law, individuals who conduct abortions may be sentenced to up to 15 years in prison. Buddy Caldwell, a former Louisiana attorney general, and twenty-two other state-affiliated law academics submitted amicus briefs supporting the plaintiffs’ appeal. The legal points made in the filing are the main focus of the briefs, not the “merits of the underlying complaint.”

Both abortion providers and supporters claim that every day the ban has been stalled has been highly beneficial. Data from the state’s health department show that at least 249 abortions have occurred in Louisiana after Roe v. Wade was overruled.