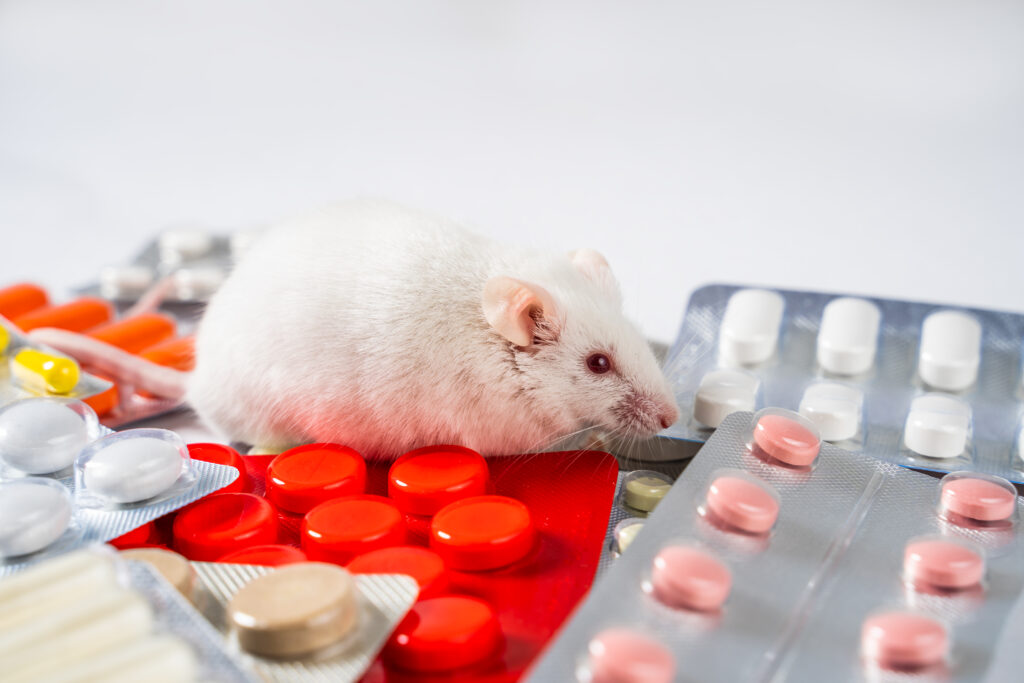 Since 1960, females have been bearing most of the cost and the physical side-effects of birth control.

A male contraceptive pill may finally pass human trials due to a recent trial treatment conducted on male mice.

The results of this study, conducted by researchers from the University of Minnesota, were announced on Wednesday — at a meeting of the American Chemical Society held in San Diego, California.

Gunda I. Georg, the team-lead of the group of researchers working on this pill, stated that “the drug’s efficacy was about 99 percent” in mice.

Previously, many attempts have been made at developing a safe and effective male contraceptive, but most treatments have been unable to get past the human trials. Most of these pills were hormonal, causing a decrease in the male hormone testosterone, leading to side effects like increased risk of cardiovascular disease and depression.

Md Abdullah al Noman says that “Safety is essential for birth control pills because people are not taking it for a disease, so they are less tolerant of side effects.”

Due to this issue, the researchers from the University of Minnesota have created a non-hormonal pill that decreases vitamin A levels in humans.

In this study, male rats were given the molecule YCT529 daily for 4 weeks — following which their sperm count dropped drastically. About 4-6 weeks after discontinuing treatment, the sperm count of these rats shot back to normal levels, and they were able to reproduce again.

According to Noman, no toxicity was observed in male rats, even when given a 100 times higher dose of the effective treatment.

Richard Sharpe, a professor at the University of Edinburgh, UK, has voiced significant concern about this treatment. He said,” It seems to me inherently unlikely that a compound with such activity would be free of side effects.”

Although his concern is valid, it might not be wise to write off this pill immediately. Gunda. I Georg and his team has developed this treatment keeping this issue in mind.

Georg said,” It has been known for a long time that depriving male mice of vitamin A causes them to be infertile.” So, they found this compound that only affects the retinoic acid receptor responsible for fertility.

There are three types of retinoic acid receptors in humans. Previously, researchers had discovered a compound that blocks all three receptors, but that compound would not have proved suitable as a male birth control pill.

According to Georg, the results of this treatment seem “very, very promising.”

Although it does seem promising, there is a long way for this pill to go.

Currently, this compound is licensed to a startup that is applying to the FDA for human clinical trials of this treatment.

If everything works out, these trials should start by the end of 2022 and are subject to passing the trials — it could enter the market within 5 years.