Mammogram Screening May Alert You Of Heart Disease: Study 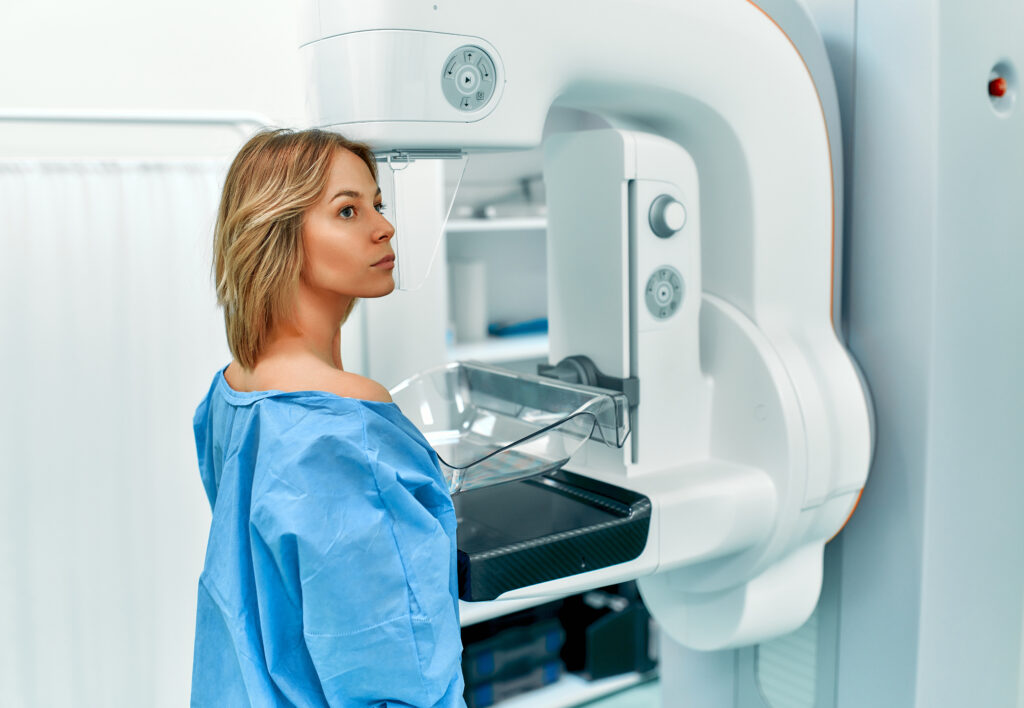 According to US News, your annual mammography may do more than detect breast cancer early; it may also alert you to your risk of heart disease.

A build-up of calcium in the arteries of your breasts, an early indicator of heart disease, can also be seen with digital breast X-rays. Breast arterial calcifications, or BAC, are white spots that indicate artery hardening and are associated with advanced age, type 2 diabetes, high blood pressure, and inflammation. (Calcification of the inner layer of the arteries, which is common in smokers and persons with excessive cholesterol, is not the same.)

Dr. Carlos Iribarren, the study’s principal author, stated, “A single internationally acknowledged test can address the two leading causes of death in women.” As a research scientist, he works at the Kaiser Permanente Northern California Division of Research in Oakland.

His team examined the medical records of more than 5,000 women aged 60 to 79 who had one or more screening mammograms for the study. When the trial began, none of the women had a history of heart disease or breast cancer. They were tracked for around 6.5 years.

According to the study, women who had mammography that revealed breast artery calcifications were 51 percent more likely to develop heart disease or stroke than women who did not have calcium build-up in their arteries.

The study also found that women with calcium build-up were 23 percent more likely to suffer any form of heart or vascular condition, such as heart disease, stroke, heart failure, and related disorders.

“BAC is intended to supplement existing risk factors for heart disease, not replace them,” Iribarren stated.

He believes that counseling should be done in the context of a woman’s actual risk of heart disease.

“BAC presence should be a trigger for women with low risk to adhere to healthy behaviors such as heart-healthy eating, quitting smoking, and exercising consistently,” he suggested. “For women at intermediate risk, BAC should spark a conversation with their doctor about starting therapy for risk factors including cholesterol, blood pressure, and diabetes that aren’t effectively controlled by lifestyle alone.”

According to Iribarren, although BAC levels are not required to be reported, radiologists should include this information in their reports.

“A tiny percentage already does,” he added, “but more crucially, data shows that women overwhelmingly want this information supplied to them and their primary care physicians.”

There would be no additional cost or radiation risk because this information could be obtained during standard screening mammography.

The findings were reported in Circulation: Cardiovascular Imaging on March 15th.

An editorial accompanying the findings was co-written by Dr. Natalie Avella Cameron, an instructor at Northwestern University’s Feinberg School of Medicine in Chicago.

“If the future study indicates that BAC improves heart disease risk prediction in women who aren’t on cholesterol-lowering drugs,” she added, “BAC could serve as a significant tool to help guide heart disease prevention for the millions of women who have annual mammography every year.”

However, according to Cameron, women without calcium build-up in their breast arteries can get heart disease.

“Regardless of BAC status, we should be screening heart disease risk factors like obesity, high blood pressure, high cholesterol, and diabetes and discussing how to maximize heart health through lifestyle modifications like eating a plant-based diet and being active,” she said.

According to cardiologist Dr. Nieca Goldberg, who evaluated the findings, knowing one’s BAC status could be helpful and perhaps life-saving information. She is a clinical associate professor of medicine at New York University and the medical director of Atria New York City.

“Even though heart disease is the leading cause of death in women, many women are more concerned about breast cancer,” Goldberg added. “Women’s health concerns are not categorized. A breast cancer screening can also reveal information about the risk of heart disease.”

According to her, calcium build-up in arteries is an early marker of heart disease risk.

“We don’t know how any intervention might affect calcifications,” Goldberg said, “but exercise, stopping smoking, controlling diabetes, eating a healthy diet, and managing cholesterol and blood pressure can help reduce a heart attack.”