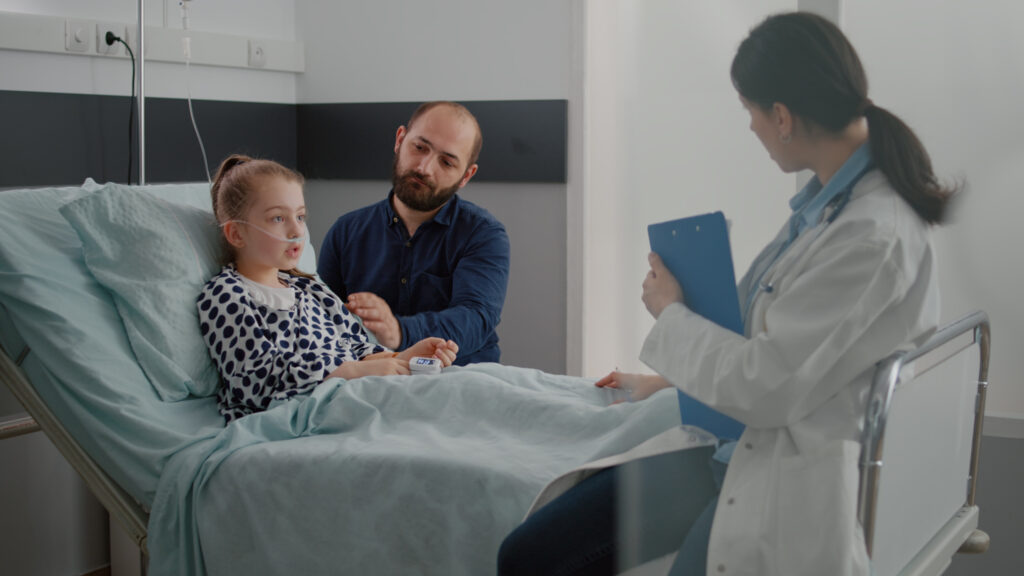 Efforts to reduce the dangerous use of opioids for post-surgery pain are trickling down to children.

According to US News, between 2014 and 2017, fewer Americans under 18 were administered opiates to alleviate surgical pain, with the numbers dropping even faster starting in late 2017.

While opioids can help children manage mild to moderate pain, current research has found that children can manage pain equally as effectively with little to no opioids. Opioids also provide several dangers for children, including respiratory depression (slow and shallow breathing) and the possibility of misuse. To help curb the worldwide pandemic of opioid use and overdose fatalities, the US Centers for Disease Control and Prevention has recommended doctors prescribe alternate pain medications.

Dr. Tori Sutherland, an attending anesthesiologist at Children’s Hospital of Philadelphia, said, “Our data show that surgical practitioners prescribe fewer opioids for surgeries where they may not be needed.” Nonsteroidal anti-inflammatory medicines [NSAIDs] like ibuprofen, if acceptable for your child, maybe as good as or better than opioids for treatments involving mild to moderate pain, such as dental surgery or an adenoidectomy to Sutherland.

Sutherland’s team used insurance data on almost 124,000 children under 18 who had one of eight procedures between 2014 and 2019, including tonsillectomies, dental surgery, appendix removal, and knee surgery.

Furthermore, the average morphine milligram equivalent decreased by around 50% across all three age groups. (Morphine is a narcotic pain reliever.)

According to Sutherland, if their children are having potentially painful surgery, parents should inquire about non-opioid alternatives.

“They might not need opioids in most situations if the surgery is linked with mild to moderate pain, and they are allowed to take an NSAID [or Tylenol],” she said. “Parents can talk with their doctors whether alternatives, such as a nerve block or non-opioid drugs, are appropriate for major surgeries requiring an inpatient stay.”

The research was published in the journal of Pediatrics on April 4th.

Dr. Lorraine Kelley-Quon, a pediatric surgeon at Los Angeles Children’s Hospital, states, “This study offers much-needed epidemiologic data describing how opioid prescribing patterns for children having surgery have altered in recent years; parents should continue to speak with their surgeons and healthcare providers about how to appropriately use, store, and dispose of prescription opioids when needed and non-opioid pain treatment options.”