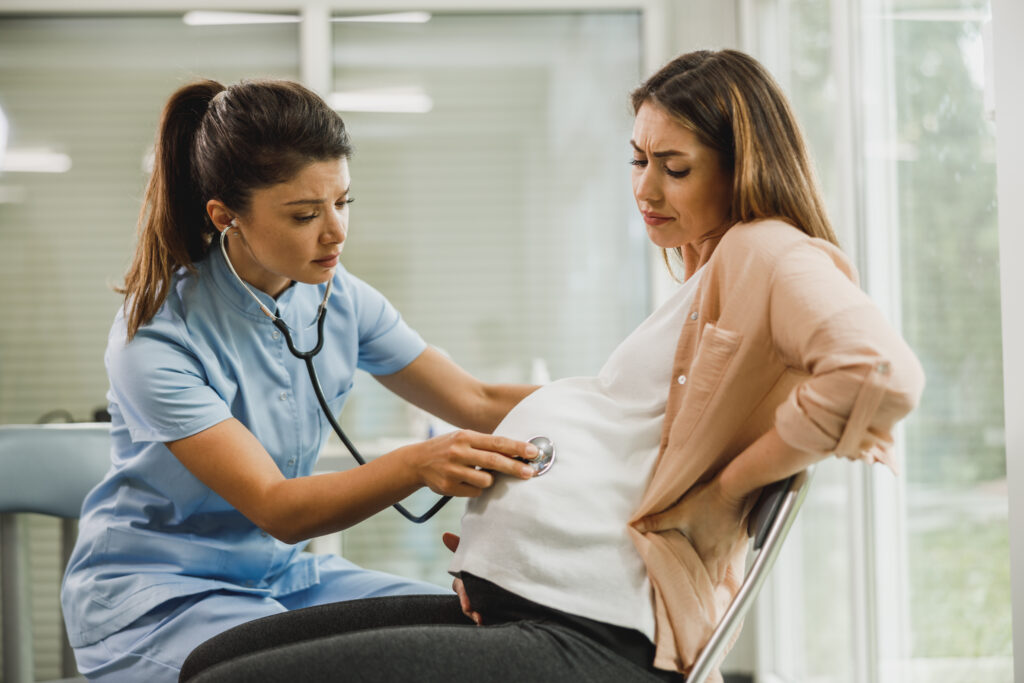 Over the last 20 years, maternal mortality and morbidity rates have continuously climbed, despite significant decreases in all other affluent countries.

According to new official data and CNN, maternal mortality in the United States increased by 14% during the first years of the epidemic, from 754 in 2019 to 861 in 2020. During that period, the rate of maternal fatalities for Black women in the United States was roughly three times greater than that for white women.

This is something Goldman Sachs wants to change. Mahmee, a six-year-old maternal healthcare firm, has raised $9.2 million in a Series A investment headed by Goldman Sachs’ Growth Equity Business.

According to Mahmee creator and CEO Melissa Hanna, high maternal death rates in the United States have “become a systemic issue and something that we’re not paying attention to.” “However, we can turn this around.”

The investment is part of Goldman Sachs’ One Million Black Women program, a $10 billion commitment to close the opportunity gap for Black women over the next ten years.

Mahmee, which has attracted money from Serena Williams and Mark Cuban, aims to provide the digital infrastructure needed to connect patients and doctors and make healthcare data more accessible in an industry where it is typically segregated.

“The reality is that most of the records systems we use to track maternal and infant health information don’t talk to others,” Hanna explained.

Mahmee offers a single patient record that contains all of a mother’s health information. The program also includes a countrywide network of community-based health practitioners and in-house nurses, and care coordinators who are available seven days a week to provide live support. The coordinators keep track of health needs, provide referrals to medical professionals, and help expecting moms with questions and concerns.

In addition, the company sells its nurse-led coordination solutions to a variety of health providers, medical organizations, and insurance companies directly. Mahmee’s network currently includes over 750 providers and organizations in 44 states.

According to research published in the Annals of Family Medicine, well-coordinated care leads to improved health outcomes and fewer hospitalizations. Still, the study showed that US patients are more likely to encounter gaps in those services than patients in other high-income countries.

“We’ve been able to come up with some life-saving treatments and point out things that other people may have overlooked by accident or lack of experience,” Hanna said.

“We believe Mahmee is in a strong position to enhance the lives of mothers and babies by closing important care and outcomes disparities.”

In a report for The Commonwealth Fund, Ph.D. researcher Roosa Tikkanen noted, “The United States has a relative undersupply of maternity care professionals, notably midwives, and lacks adequate postpartum services.”

Meanwhile, America is widely regarded as the most expensive country in which to give birth and the only developed country without mandatory paid parental leave.

But, as Hanna explained, this isn’t just a philanthropic project. In the United States, maternal and newborn health care is a $160 billion industry. According to research published in the Journal of the American Medical Association in 2019, failures in care coordination result in $27.2 billion to $78.2 billion in needless medical expenses and waste per year.

“We have unlocked billions of dollars of opportunity here if we even scratch the surface of solving this problem for many women and newborns in this country,” Hanna said.