Mental Health Of American Children Is On A Downward Spiral 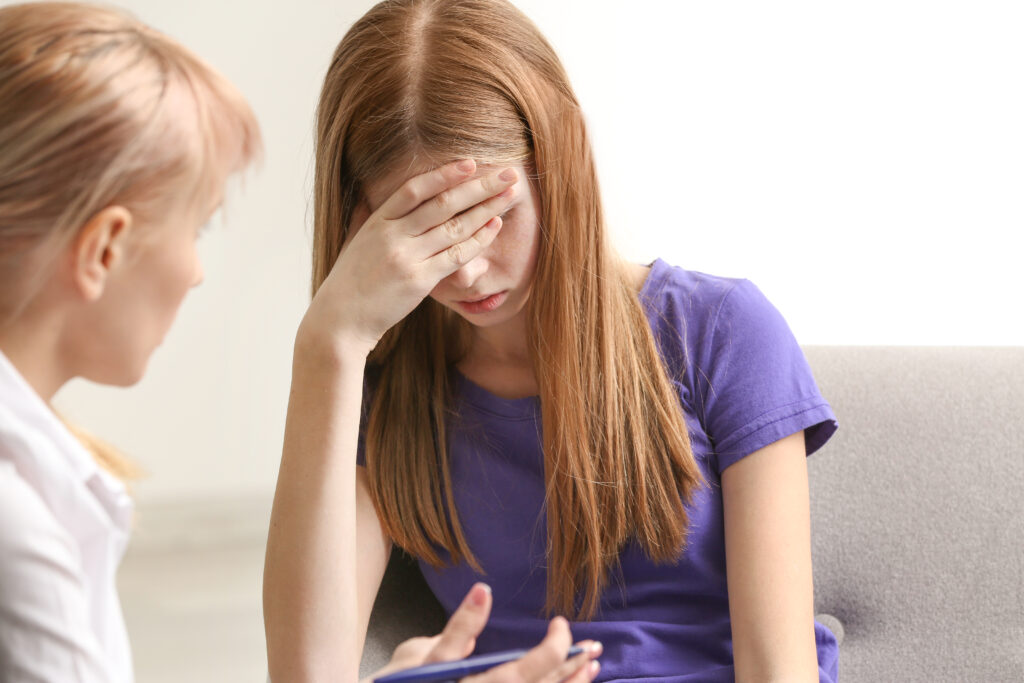 According to a new analysis of recent government surveys, the well-being of 73 million American children is in jeopardy and appears to be deteriorating.

As a result, anxiety, depression, and behavioral issues appear to rise, while children’s physical activity and access to preventive treatment are on the fall.

Parental emotional well-being and mental health, and caregivers’ ability to manage parenting responsibilities were discovered to be deteriorating in lockstep.

That was all before the pandemic. According to US News, the researchers discovered that behavioral issues appeared to develop much more once the epidemic hit. This was accompanied by even sharper losses in pediatric preventive care, an increase in unmet health care needs among children, and an increase in the proportion of parents who chose to change employment or quit work mainly because of pressing child care demands.

Dr. Michael Warren, an associate administrator with the Maternal and Child Health Bureau of the US Health Resources and Services Administration (HRSA) in North Bethesda, Md., said, “Our research highlights an important need to support both children and their caregivers to improve families’ mental and emotional well-being.”

Warren and his colleagues looked at the most recent results from the National Survey of Children’s Health in the United States for their research.

Every year, the survey is undertaken to get a broad picture of children’s health regarding access to care, health-care utilization patterns, behavioral trends, and general mental and physical well-being.

The researchers looked at approximately 175,000 adolescents under 17 from surveys conducted between 2016 and 2020.

According to the researchers, the final poll, which lasted until January 2021, included data from the first year of the pandemic.

Health-care access barriers were evaluated in terms of insurance status and outstanding medical debt, among other things.

Finally, the researchers discovered that between 2016 and 2019, childhood anxiety diagnoses increased by 27%, while depression risk increased by 24%. However, the data shows that around a fifth of children who require mental health care do not receive them, a proportion that has remained consistent throughout all polls.

At the same time, parental or caregiver mental health deteriorated by about 70%, while physical activity levels fell by more than 24%. Almost as much as the ability to cope with the rigors of motherhood was lost (67 percent ).

The researchers also found that, compared to the year preceding the epidemic, the first year of the pandemic had a nearly 21% increase in childhood behavioral and conduct disorders.

During the pandemic, there was a 34 percent increase in the number of children whose parents decided to quit, change jobs, or decline work altogether due to child care needs, suggesting that the pandemic triggered a more than 9% increase in the onset of disruptions in child care that harmed parents’ ability to work.us