Menu
Millions of Genetically Modified Mosquitoes May Soon Be Buzzing in Florida and California, Know Why - medtigo

Millions of Genetically Modified Mosquitoes May Soon Be Buzzing in Florida and California, Know Why 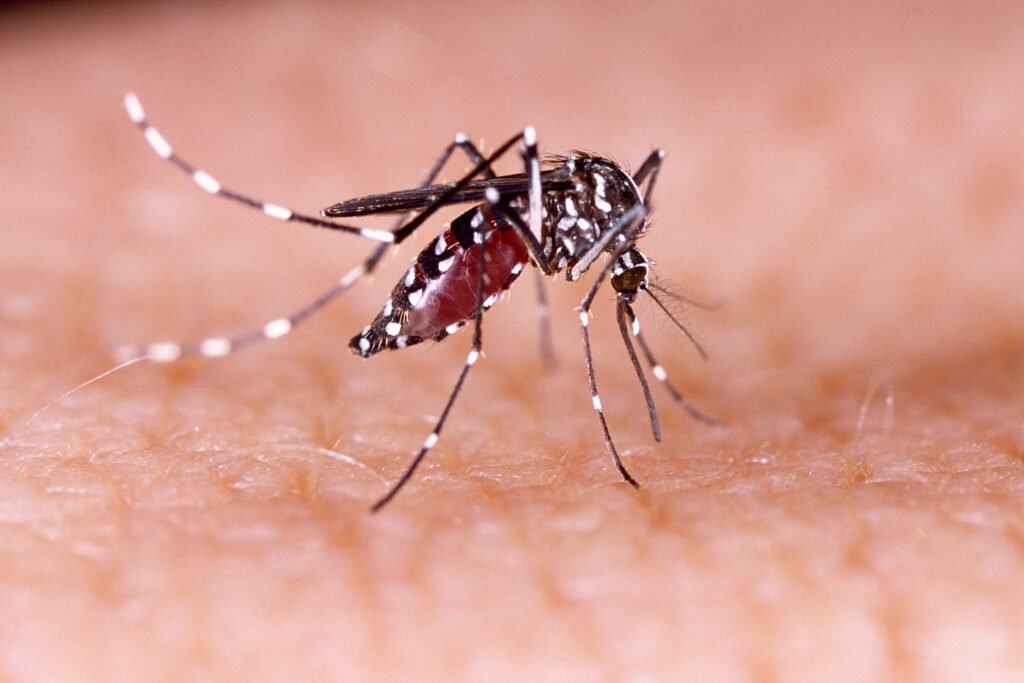 After the Environmental Protection Agency approved a plan to test the modified insects further, genetically altered mosquitoes in millions seeking to ward off their disease-causing, natural counterparts could soon be released in Florida and California.

The Aedes aegypti mosquitoes, developed by the biotechnology company Oxitec, are genetically modified so that males who do not bite are released into the wild and mate with females who do bite. According to the company, their offspring are either males or females who never reach maturity.

Last year, millions of mosquitos were released in the Florida Keys as part of a pilot project. The EPA has approved the project’s extension in Florida and its expansion into four counties in California, pending approval from the state’s regulators.

Although the EPA approval covers one Florida county and four in California, as well as the release of more than 2 billion genetically modified male mosquitoes across the states, the launch is expected to be much smaller, covering only the Florida Keys and expanding to Visalia in Tulare County, California, according to Meredith Fensom, head of global public affairs at Oxitec.

The goal, according to Oxitec, is to reduce the spread of diseases like dengue, Zika, yellow fever, and chikungunya. Although the invasive species Aedes aegypti makes up a small percentage of the total mosquito population in Florida, it is responsible for many human disease cases, according to Fensom.

She added that Aedes aegypti mosquitoes are well-known in Florida, and dengue outbreaks have occurred as recently as 2020. The species is spreading in California, but state health officials say no confirmed cases of Zika, chikungunya, dengue, or yellow fever are spread by the insect.

According to Fensom, one of the goals of the new EPA approval is to study genetically altered mosquitoes in two different environments.

She explained that the mosquitoes Oxitec produces are males with a “self-limiting gene.” Although the difference isn’t visible to the naked eye, the modified insects have similar male and female offspring that cannot survive, according to Fensom. According to Oxitec, as the female population declines over time, so will the overall population.

Some environmental advocacy groups have objected to the program, citing concerns about the possible consequences of releasing genetically modified insects.

Friends of the Earth’s food and technology program manager Dana Perls said, “This is a destructive move that is dangerous for public health.”

One of Perls’ main concerns about the Florida project’s expansion is the lack of widely available, peer-reviewed scientific data from the previous year. Peer-reviewed data is expected to be released, according to Fensom, but Perls is concerned about the potential risk without a more thorough and public review.

Perls believed that it’s impossible to know whether the mosquitoes and the offspring they produce will behave as Oxitec claims without the data. She expressed concern about whether a hybrid species could emerge that would be difficult to eradicate or whether other mosquito species would fill the ecological void left by the Aedes aegypti.

Before further testing such insects, Perls believes that a new framework to regulate living, genetically altered organisms are required.