Menu
Monkeypox Not As Concerning As COVID: Biden - medtigo

Monkeypox Not As Concerning As COVID: Biden 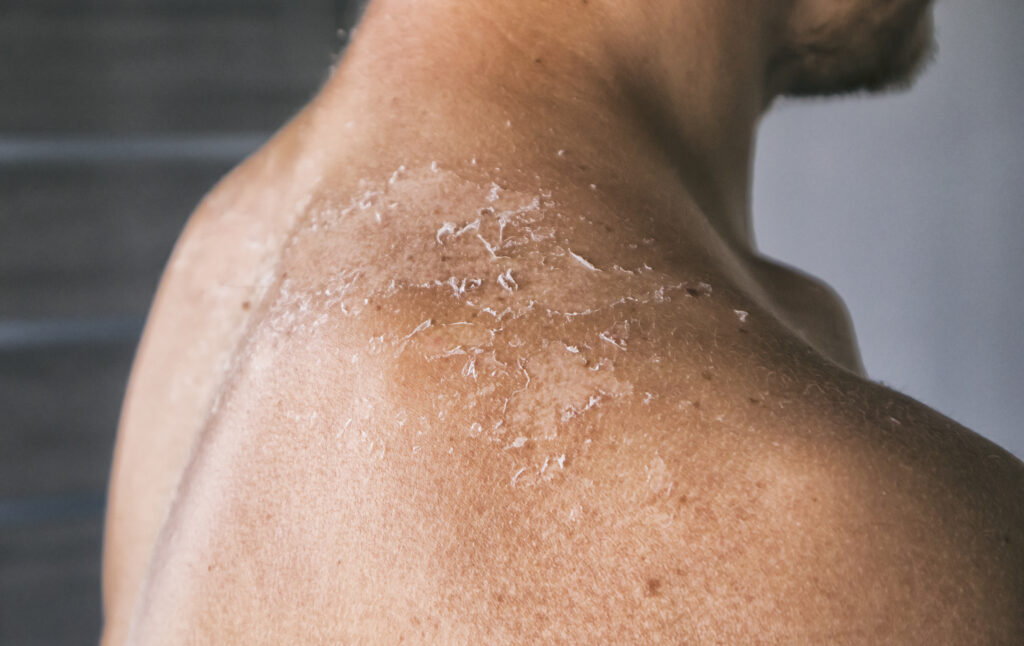 President Joe Biden stated on Monday that concerns about monkeypox in the United States do not yet match those about the COVID-19 outbreak.

“I just don’t think it rises to the degree of concern that existed with COVID-19. The smallpox vaccination works for it,” Biden said after meeting with Japanese Prime Minister Kishida Fumio during a news conference on Monday. He also stated that he believes the United States has enough vaccines to “deal with the potential of a crisis.”

It’s a more measured response than Biden’s previous statement, in which he stated monkeypox is “something that everyone should be concerned about.”

Monkeypox is a “rare but potentially deadly viral virus that often begins with flu-like sickness and swelling of the lymph nodes and proceeds to a broad rash on the face and body,” according to the Centers for Disease Control and Prevention.

“Many of the global reports of monkeypox cases come from sexual networks.” Inger Damon of the CDC warned in a statement that “healthcare providers should be attentive to any rash that includes symptoms typical of monkeypox.” “If you develop a fresh rash and are concerned about monkeypox, we urge you to consult your healthcare professional.”

As per US News, as of Saturday, the World Health Organization had received reports of 92 laboratories confirmed cases and 28 suspected cases of monkeypox from 12 nations.

Monkeypox infections with no direct travel links to countries that regularly report the virus are a “very exceptional event,” according to WHO. However, the organization expects additional cases to be reported. So yet, no deaths have been reported.

Monkeypox is “spread from one person to another through close contact with lesions, bodily fluids, respiratory droplets, and contaminated objects such as bedding,” according to the World Health Organization.

The virus was named after it was discovered in monkeys in a Danish laboratory in 1958. Rash, headache, fever, muscular and body aches, swollen lymph nodes, and back discomfort are some of the symptoms.