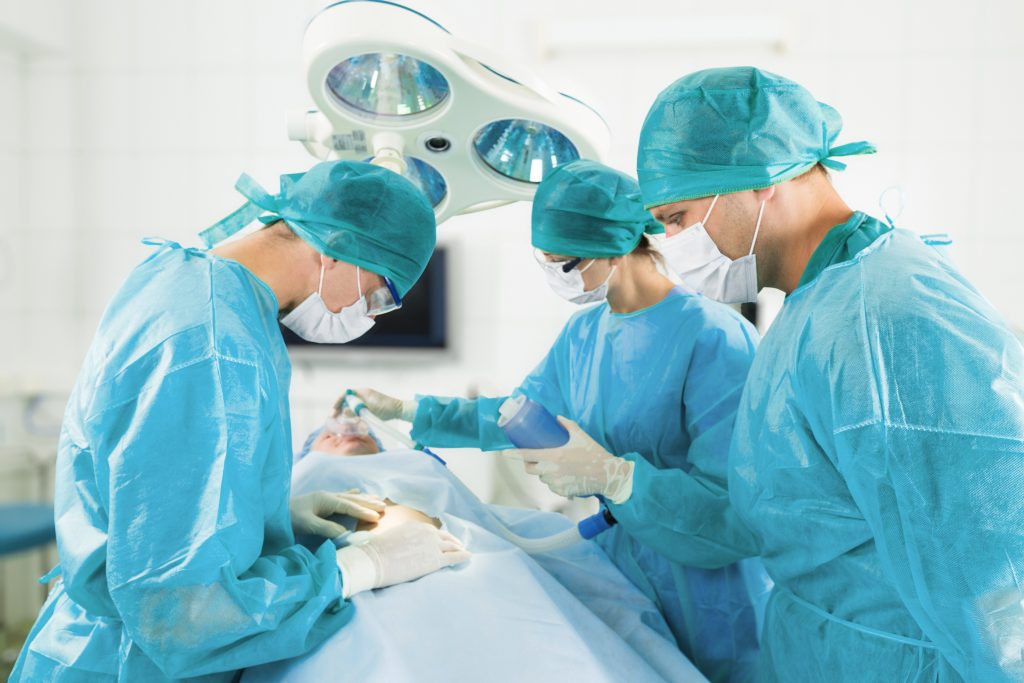 According to US News, the annual motorcycle rallies in Daytona Beach, Florida, and Sturgis, South Dakota, bring hundreds of thousands of visitors and generate millions of dollars for the local economy. Still, they also result in dozens of fatalities each year. According to a new study, society should ready itself for an increase in the number of people in need of organ donation.

The researchers examined data from seven big demonstrations held across the United States, with attendance ranging from 200,000 to 500,000 people. In the weeks preceding and after the demonstrations, there was a 21% rise in daily organ donations and a 26% increase in daily transplant recipients.

Dr. David Cron, a resident in general surgery at Massachusetts General Hospital in Boston, one of the paper’s co-authors, stated, “That underscores an obvious need to strengthen the safety of the public and spectators around these events.” However, as long as the danger associated with these conditions remains significant, it is critical to recognize the possibility of additional organ donors emerging from these scenarios.

Researchers advise medical institutions, such as those involved in organ transplants, to prepare for an increase in demand for trauma treatment and other emergency services in the case of protests. Cron argues that the study arose from a discussion among physicians about how to improve public health.

Dr. Anupam Jena, a professor of healthcare policy at Harvard Medical School in Boston and one of the authors, has investigated the unintended repercussions of critical public events on the healthcare system. Someone else at work noted that when there was a big motorcycle rally in the region where he went to medical school, there was an increase in emergency room staff. According to studies, these large-scale events are associated with increased fatal accidents.

Both organ donors and receivers in this research had to be at least 16 years old at the time of the car accident that harmed the donors’ organs. Statistics showed over 10,800 organ donors and over 35,000 receivers in locations with big motorcycle rallies. One rally in Austin, Texas; two rallies in Myrtle Beach, South Carolina; one in Fayetteville, Arkansas; and two in South Dakota were investigated.

Experts projected a rise in organ donations, but Cron found the evidence rather apparent and spectacular. Researchers are unsure if all recorded motorcycle deaths are the result of collisions with other vehicles or if some are counting the deaths of persons who happened to be riding bikes.

“We know the horrible reality is that motorcyclists have a larger chance of injuries or deaths when they are in an accident,” Cron said. “In particular, there is a far higher chance that a non-helmeted biker will be killed in an accident and if so, will become an organ donor.”

He noted that for a transplant to proceed smoothly, many people are required, from the first emergency room workers to the organ procurement teams who track down and counsel the individuals who will get transplants.

As of November 29th, there were around 106,000 people on the waiting list. Last year, about 33,000 transplants were performed. Approximately 84% of all organ transplants come from deceased donors.