Multiple States To Launch Probe Into TikTok’s Effects on Kids 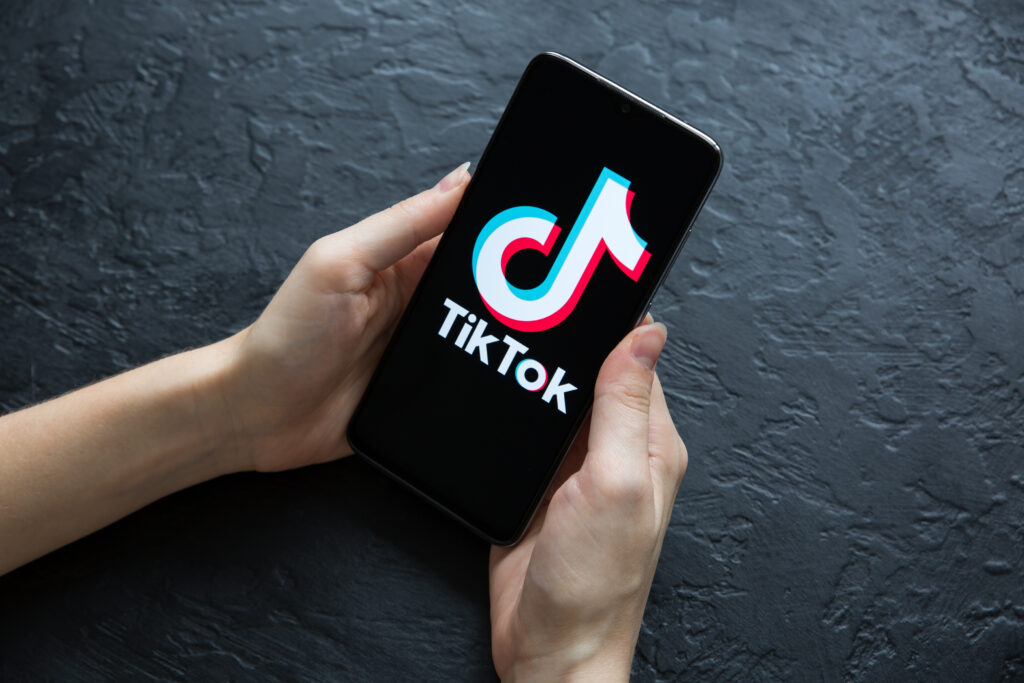 According to US News, State attorneys general have begun a statewide inquiry into TikTok and its potential negative impacts on teenage users’ mental health, putting the video network under even more official scrutiny.

California, Florida, Kentucky, Massachusetts, Nebraska, New Jersey, Tennessee, and Vermont were among the states that announced the probe on Wednesday.

TikTok has been chastised by US politicians and authorities, citing practices and computer-driven promotion of content that they claim endangers young users’ physical and emotional health. The site has an estimated 1 billion monthly users, with teens and younger children being the most active.

In a statement, California Attorney General Rob Bonta stated, “Our children are growing up in the age of social media — and many feel compelled to measure up to the filtered versions of reality that they see on their screens.” “We know how damaging this is to children’s mental health and well-being.”

According to Bonta, the investigation looks into whether TikTok breaks the law by advertising its platform to young people.

TikTok has stated that it prioritizes age-appropriate experiences, adding that some services, such as direct messaging, are unavailable to younger users. The firm claims to have features to help young people and parents monitor how much time they spend on the app and what they see, such as screen-time management.

“We are passionately committed to creating an experience that serves to protect and promote our community’s well-being, and we appreciate that state attorneys general are concentrating on the safety of younger users,” says the firm. The company announced the news on Wednesday. “We’re excited to share knowledge about the numerous safety and privacy safeguards available to kids.”

TikTok changed its privacy standards for users under 18 after federal regulators compelled the site to report its actions on children and teenagers.

TikTok has faced a storm of criticism from state officials, federal regulators, consumer groups, and lawmakers from both parties as its popularity has grown. Republicans have focused on the company’s ties to China in particular. ByteDance, located in Beijing, owns TikTok.

At a hearing Tuesday, Rep. Cathy McMorris Rodgers of Washington, the senior Republican on the House Energy and Commerce Committee, stated, “TikTok undermines the safety, mental health, and well-being of our children.”

President Joe Biden encouraged Congress in his State of the Union speech on Tuesday night to strengthen privacy protections for children, including banning advertising targeted at them and lowering the promotion of content that contributes to addiction.

Critics of TikTok have cited cases last fall around the country in which students destroyed school bathrooms and other infrastructure, as well as stealing supplies, allegedly in response to a viral TikTok challenge termed “devious licks.” Last November, The Wall Street Journal reported that young females had sought medical help for the abrupt onset of tics like jerky motions and verbal outbursts; experts speculated that TikTok videos on Tourette syndrome could be a culprit.