Menu
Muting Your Phone May Cause You More Stress. Here's Why - medtigo

Muting Your Phone May Cause You More Stress. Here’s Why 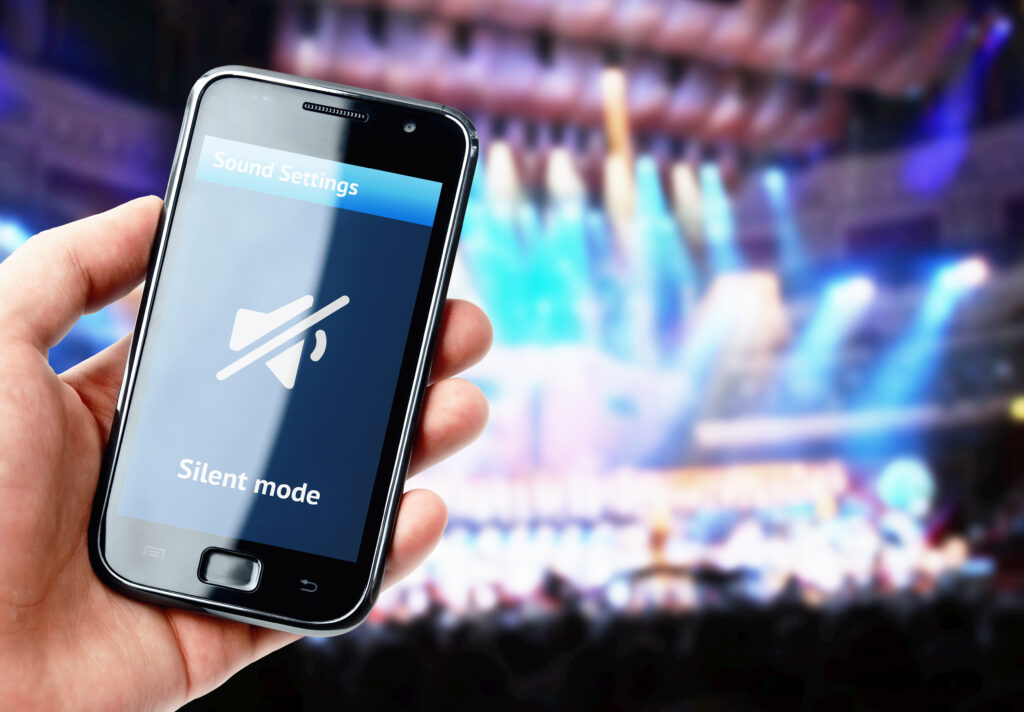 Do you suffer from FOMO — the fear of missing out? Then turning off your smartphone may not be the stress-reliever you believe it to be.

According to a new study and as reported by US News, many people check their phones significantly more when they are set to vibrate or mute than when they beep and ring.

Mengqi Liao, a doctoral candidate in communications studies at Penn State University, said, “Without a distinct ‘buzz’ or sound from their phones, individuals with a high level of FOMO may use their phones even more.”

In the study, 42% of 138 iPhone users chose the vibration-only mode, while 8.7% opted for the silent mode and the remaining users kept their ringers on for four consecutive days. Before the experiment began, participants completed a survey to determine if they had FOMO, and they activated the Screen Time tool on their smartphones to provide researchers with accurate data.

Participants who muted their phones spent the most time on social media and checked their phones more frequently than those who did not. Not only did those with FOMO spend more time looking at their phones, but silencing notifications also increased their stress levels.

“Rather than muting or disabling all notifications from their phones to avoid distractions, users with high FOMO could customize their notifications settings and selectively disable some notifications,” suggested Liao.

She suggested enabling notifications from close family and friends in order to alleviate anxiety.

Two outside experts concurred that distancing yourself from your phone and overcoming FOMO will likely require more than simply turning off your device.

Thea Gallagher, a clinical assistant professor of psychiatry at NYU Langone Health in New York City, noted that therapists frequently advise people to turn off their phones so they can be more present in their daily lives. However, this study suggests that this may not be the best course of action for some individuals.

“The data indicate something different if you have FOMO: You will check your phone even more compulsively because you believe you are missing notifications,” she said.

Gallagher recommended taking a break from your phone and attempting to identify the source of your FOMO.

“FOMO is more prevalent among young patients, teens, and youth, but many of us struggle with being tethered to our phones and recognize the need to reduce the amount of time we spend on them,” said Moseley, a clinical assistant professor at Boston University School of Medicine.

She stated that smartphones are a double-edged sword.

“They can be such a benefit in terms of having information at our fingertips, but they can also be a detriment because we are constantly on our phones,” Moseley said.

She added that it is not easy to break this habit. Try to find a more satisfying replacement behavior and accept that you may initially feel uncomfortable.