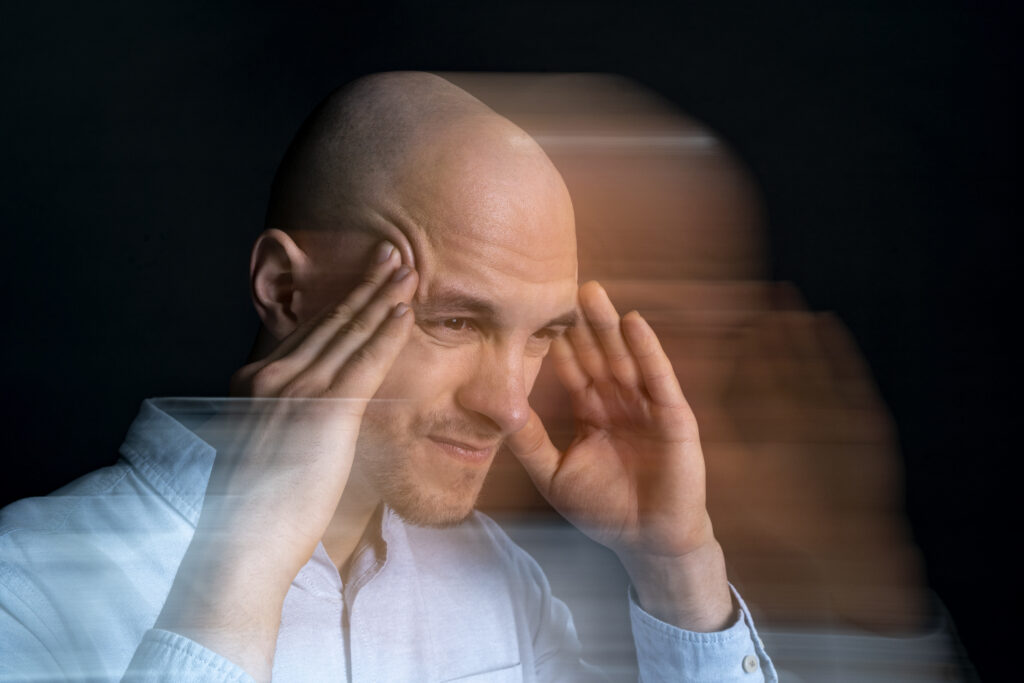 A breakthrough study has found a small group of genes that increases the possibility of developing schizophrenia in some people. The study shows some alarming results.

According to the new study published in the Nature Journal yesterday, individuals who possess mutations in these 10 genes are 10, 20, or 50 times more likely to develop the disease. In general, schizophrenia is described as a disorder characterized by delusions, hallucinations, and an inability to function.

Many experts say that this study might lead to some major advancements, not only in diagnosis but in therapy as well. Tarjinder Singh, the lead author of the study at Broad Institute at MIT and Harvard, said that the study required years of work – done with the cooperation of several reputable research institutions, as the Washington Post reports.

According to Singh, the outcomes of the study could lead to better approaches to treating and diagnosing the disease.

Ken Duckworth, the chief medical officer of the National Alliance on Mental Illness, said that this study is one of the breakthroughs in the development of neuroscience. But, at the same time, Duckworth is uncertain about when this study will benefit those who are currently suffering from the disease.

According to Duckworth, this study does not have any immediate benefits for the patients currently suffering from this disease. Still, in the long-term, it could not only improve the quality of life of the individuals who are afflicted with schizophrenia but also of their caretakers.

According to reports, less than 1% of the US population is considered to have this disease. The disease is currently treated with some powerful antipsychotic medications. Moreover, schizophrenia reduces the life expectancy by up to 15 years in some worst cases, the Washington Post reports.

The mutations in the genes that are most likely to lead to schizophrenia appear to disrupt one-way neurons in the brain communicate across synapses, the tiny spaces between them. Problems with that “glutamatergic system” have been suspected in schizophrenia.

“Despite this progress, it is clear that we are still in the early stages of gene discovery,” the authors wrote. “These emerging genetic findings will serve to direct and motivate mechanistic studies that begin to unravel disease biology.