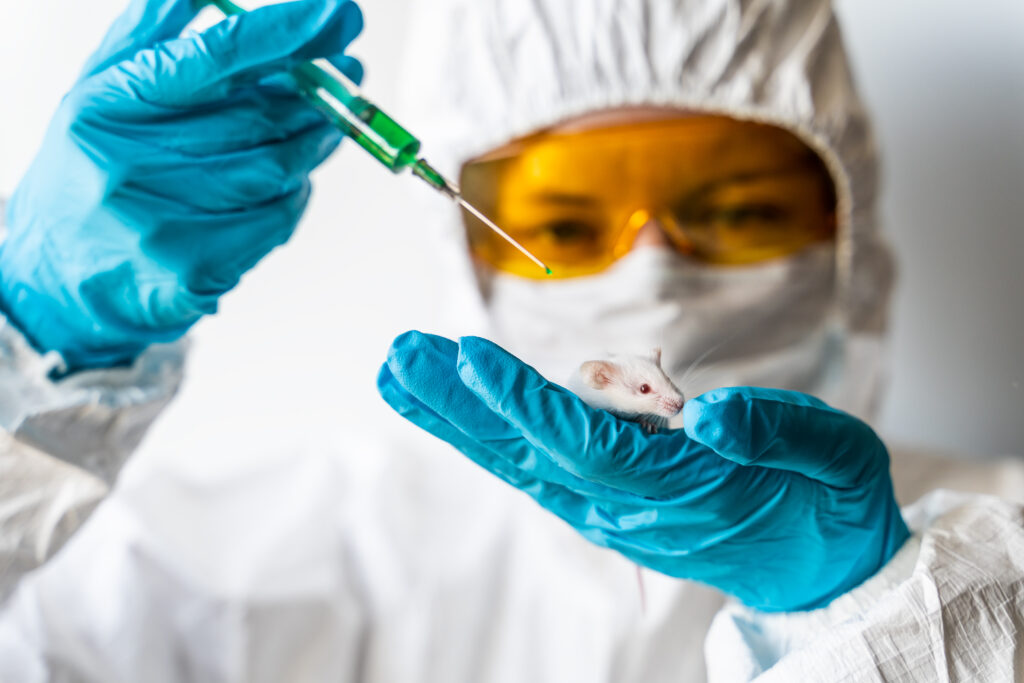 If the new animal study is successful in humans, those with spinal cord injuries may have a brighter future.

According to researchers led by Samuel Stupp of Northwestern University in Chicago, mice paralyzed due to severe spinal cord damage regained the ability to walk within four weeks of receiving an experimental injectable therapy.

According to US News, the study team intends to apply to the US Food and Drug Administration to approve the medicine for human usage.

Stupp, a professor of materials science and engineering, chemistry, medicine, and biomedical engineering, said, “Our research hopes to identify a therapeutic that can prevent persons from becoming paralyzed after severe trauma or sickness.”

“This has been a big challenge for scientists for decades,” Stupp stated in a university news release, “since our body’s central nervous system, which includes the brain and spinal cord, has no considerable capacity to heal itself following injury or the development of a degenerative disease.

According to the researchers, the treatment uses “dancing molecules” to mend spinal tissue and restore paralysis. It creates nanofibers that communicate with cells to help the wounded spinal cord begin to heal.

It restored spinal cord injury in mice in five ways:

Axons (neuronal extensions) that had been severed regenerated.

Scar tissue decreased significantly, which can act as a physical barrier to regeneration and repair.

Blood arteries are formed at the damage site to give nutrients to the cells.

According to the study authors, after the therapy is completed, the materials biodegrade into nutrients for cells within 12 weeks and subsequently vanish from the body with no visible adverse effects.

“We’re going straight to the FDA to start having this new therapy licensed for use in human patients,” said Stupp, who founded the university’s Simpson Querrey Institute for BioNanotechnology and its linked research center, the Center for Regenerative Nanomedicine.

It’s worth noting that outcomes from animal studies aren’t often repeated in humans.

According to the National Spinal Cord Injury Statistical Center, about 300,000 persons in the United States have a spinal cord injury. Only around 3% of people who suffer a total spinal cord injury ever regain fundamental physical functions, and about 30% are re-hospitalized at least once a year following the injury, resulting in millions of dollars in average lifetime health care expenses per patient.

People with spinal cord injuries have a much lower life expectancy than those without them, and it hasn’t improved since the 1980s.

“At this time, there are no treatments that cause spinal cord regeneration,” Stupp explained. “I wanted to make a difference in spinal cord injury outcomes and address this issue because of the huge impact it may have on people’s lives. In addition, new research into spinal cord injury could impact neurodegenerative illness and stroke therapies.”

The findings of the study were just published in Science.