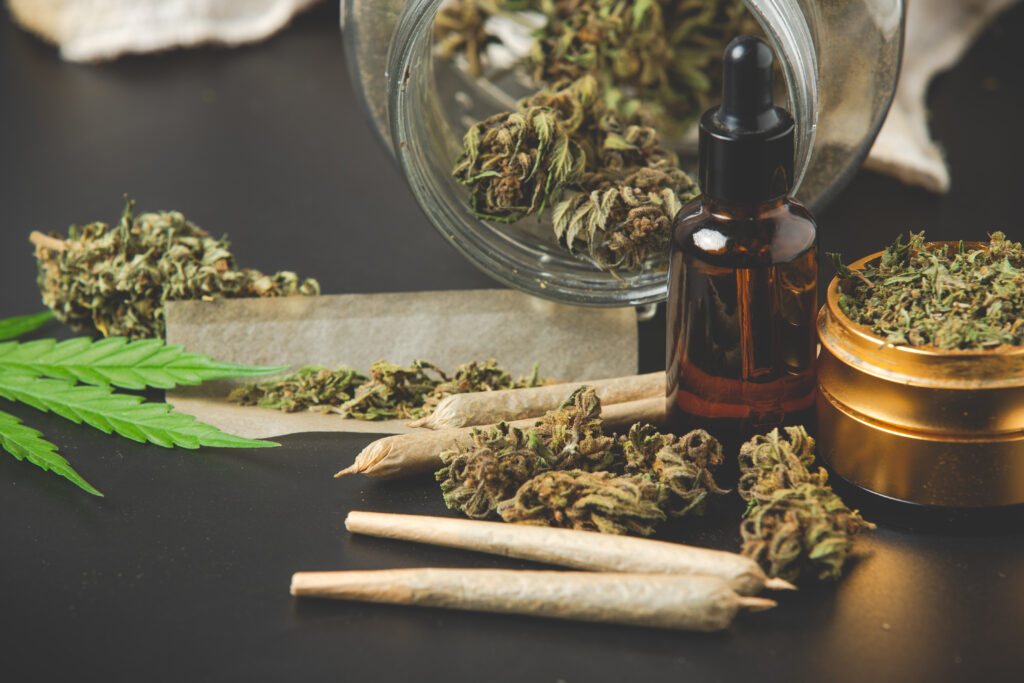 Some people with anxiety, pain, or depression who get medical marijuana cards may overuse the drug in a short period. It leads to cannabis use disorder while failing to alleviate their symptoms.

Cannabis use disorder is also called marijuana use disorder. It is linked to drug dependence. The National Institute on Drug Abuse report says people become dependent on marijuana when they experience food cravings or a lack of appetite, restlessness, irritability, and mood and sleep problems after quitting.

Teens and young adults with mood disorders use a lot of marijuana. Depression and bipolar disorder are two of these mood disorders. According to a study, CNN reports it was linked to an increased risk of self-harm, suicide attempts, and deathCNN reports.

According to the latest study, people only need written approval from a licensed physician to obtain medical marijuana cards under the current system.

There have been no changes in depression, anxiety, or pain symptoms.

The research, published in JAMA, followed 269 adults in the Boston area, with an average age of 37, seeking medical marijuana cards. Participants were split into two groups: one received cards right away and could start using them, while the other had to wait 12 weeks.

Participants were given the option of selecting their preferred cannabis product and dose and the frequency they used it from a dispensary. They could also keep receiving medical or psychiatric treatment as usual.

The research discovered that people who got their cards right away were twice as likely to develop cannabis use disorder. By week 12, 10% of people had developed the disease, and that number jumped to 20% if they were using marijuana for anxiety or depression, reported by CNN.

According to the study, those who received cards immediately saw “no significant changes in pain severity, anxiety, or depressive symptoms” but reported improved insomnia and feelings of well-being. According to the research, the benefits of sleep and well-being require further investigation.

The use of medical marijuana may have an impact. “People with affective disorders are at high risk and may even be contraindicated. Because depression is the third most common reason people seek a medical marijuana card, it’s critical to replicate this finding,” says the study.

“Our findings highlight the need for better decision-making—the decision when it comes to whether or not to start using cannabis for specific medical complaints. Complaints, particularly mood and anxiety disorders, have been linked to an increased risk of a cannabis use disorder,” Gilman said.

“Patients require better system navigation. Gilman added that the guidance allows them to select their products, determine their dosing, and frequently receive no professional follow-up.