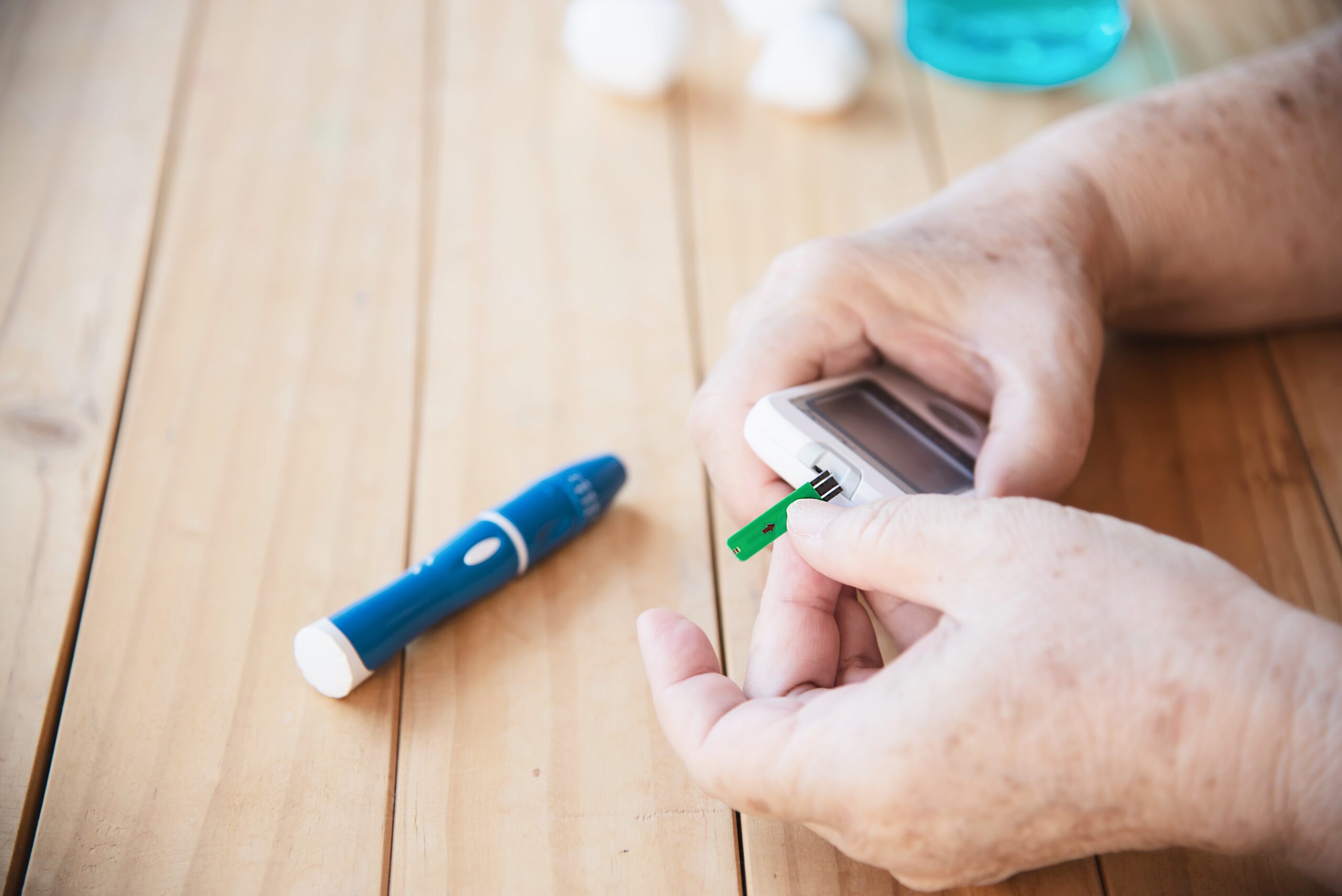 Diabetes is a serious global health concern that impacts death rates and the quality of life of those who have the disease and their family. Many people go beyond managing their sickness to achieve remission, although several therapy options are available to control the disease. According to a new study based on Scottish data, many persons with type 2 diabetes are in remission. The researchers also wanted to figure out what causes remission. The findings have been published in the open-access journal PLOS Medicine.

The study discovered that 7,710 people, or around 5% of the patients, were in remission from type 2 diabetes. After not utilizing glucose-lowering drugs for more than 365 days, the researchers classified remission as hemoglobin A1c levels less than 48 millimoles per mole (mmol/mol).

The A1C test, also known as the hemoglobin A1C or HbA1c test, is a simple blood test that assesses your average blood sugar levels over the previous three months, according to the Centers for Disease Control and Prevention (CDC).

According to the findings, individuals who achieved remission were older, had never taken any glucose-lowering drugs, had lower blood sugar levels at diagnosis, or had lost weight since being diagnosed with diabetes, either through diet or bariatric surgery. People from different ethnic groups or mixed backgrounds were likewise more likely to achieve remission than white people. The researchers next compared the features of persons who were in remission to those who were not.

According to the authors, knowing the number of people in remission and the reasons that contributed to this state is critical for determining which groups are most likely to reach remission. This would be followed by focusing limited resources on intense lifestyle modification for these groups. Even though bariatric surgery showed a solid link to diabetes remission, the authors are keen to point out that this treatment was relatively uncommon among study participants.

This study’s findings show the importance of lifestyle choices and education in the treatment and possible prevention of the condition and provide a baseline for future initiatives and investigations.

Dr. Swapnil Khare, assistant professor of clinical medicine and medical director for Inpatient Diabetes at Indiana University School of Medicine in Indianapolis, believes that patients at risk of acquiring type 2 diabetes need more help. Dr. Khare was not a part of the study.