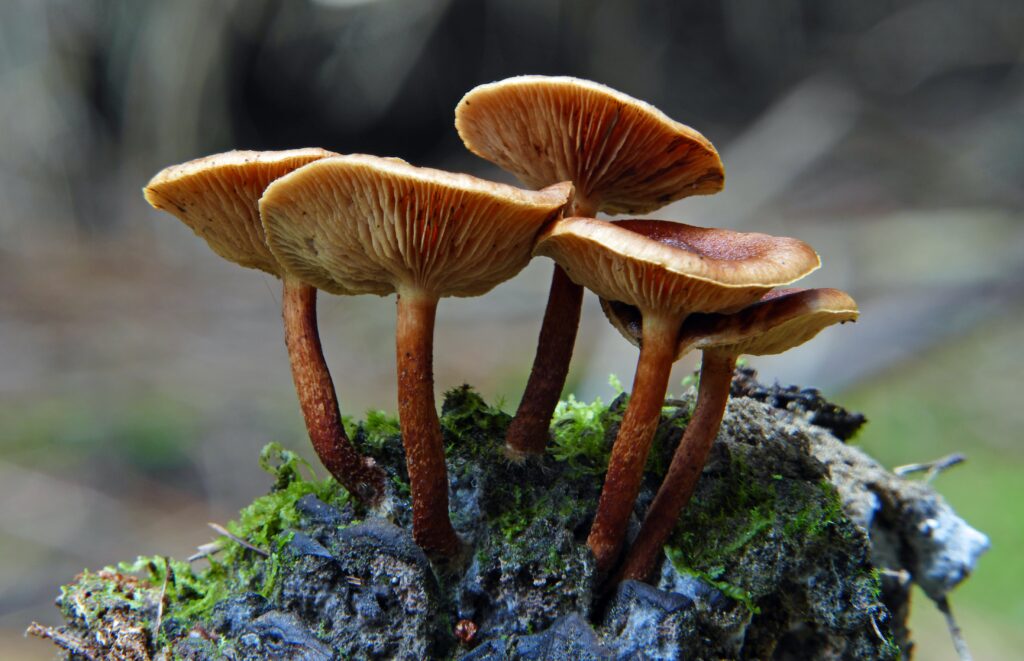 A breakthrough study has found a natural antidepressant in mushrooms. Psilocybin is the drug that has been found in magic mushrooms. The drug is believed to free up the brains of people who are suffering from depression.

According to the study, the drug worked on people with depression in a way that antidepressants didn’t. The results of the study were based on the brain scans of 60 people. The drug can treat depression in a unique way, say the researchers.

The study author, Prof David Nutt, says that the latest findings on psilocybin are very important and exciting. Nutt is also the head of the Imperial College London’s Center for Psychedelic Research, reported by the BBC.

According to Professor Nutt, during the depression, our brain can get stuck and locked into a particularly negative way of thinking. But when psilocybin is provided to the patients, their brain becomes more flexible for up to three weeks, he said.

According to the researchers, those people who were given the drug showed more tremendous results than those who were given standard antidepressants. The former patients were more likely to experience an improvement months later.

Professor Nutt says that this research supported their initial prediction that confirms psilocybin can be an alternative to antidepressants.

One of the biggest advantages of psilocybin is that it is not required to be consumed daily, unlike regular antidepressants. But studies to fully justify this claim are still ongoing.

In addition, all the participants received therapy sessions from registered mental health professionals. The brain scans were taken thrice – before therapy, on the day of it, and three weeks after the therapy, says a BBC report.

The researchers now want to test their theory on other mental health illnesses like anorexia.