No Universal Healthcare In California As Bill Fails To Pass 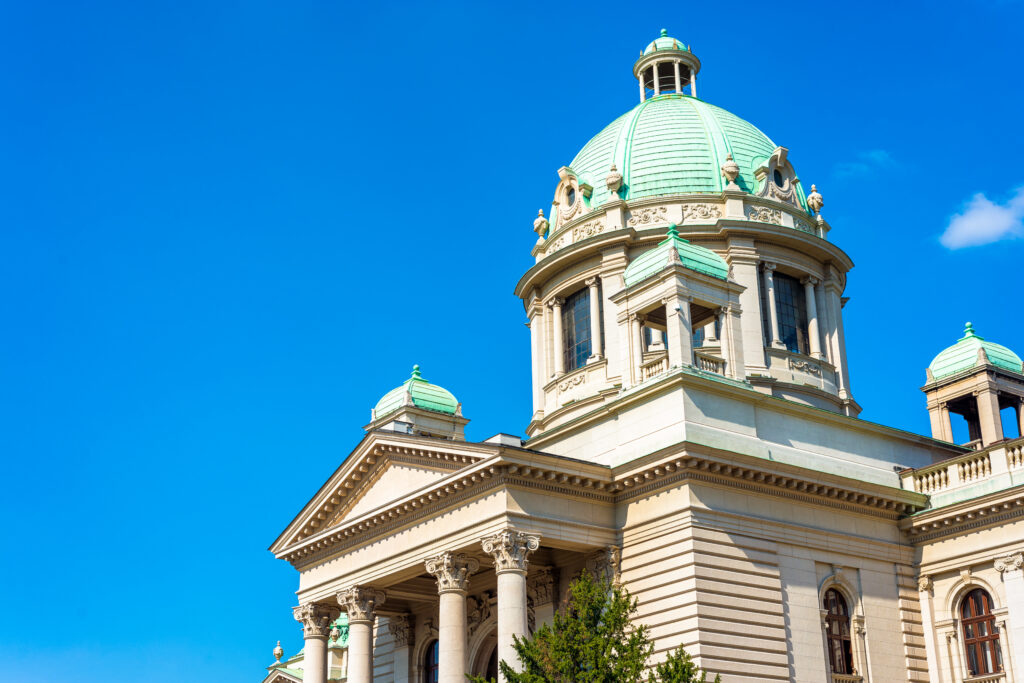 A bill that would have created the country’s sole government-funded universal health care system expired in the California Assembly on Monday after Democrats failed to muster enough support to bring it up for a vote before a deadline.

To have a chance of becoming law this year, the bill needed to pass by midnight on Monday. Democrats required 41 votes to pass, a number that did not appear impossible given their control of 56 of the state Assembly’s 80 seats and that universal health care has long been an objective for the party.

However, industry lobbying put pressure on more moderate Democrats, running for reelection in newly redrawn districts this year. In addition, Democrats were missing four members of their caucus, including three of their more liberal members, who had recently resigned to pursue other opportunities.

“The votes were not there today, especially with four democratic vacancies in the Assembly,” Assemblymember Ash Kalra, a Democrat from San Jose and the bill’s author, stated in a news release.

The California Nurses Association, which has been lobbying for this law for years — including extensively campaigning for Democratic Gov. Gavin Newsom’s 2018 election — was enraged by Kalra’s decision not to put it up for a vote. The Nurses Association said they were “outraged that Kalra opted to just give up on patients across the state” even though Kalra had written the bill and gotten it through two legislative committees to reach the Assembly floor.

For decades, progressives have aspired for a universal healthcare system in the United States. They claim that health care is so expensive because various sources fund it, including patients, insurance companies, employers, and the government. Instead, they argue that the US healthcare system should be based on a single-payer – the government — who would keep pricing in check and ensure that everyone had access to health care.

However, whereas other countries have implemented similar systems, the United States has failed. In 2011, Vermont became the first state to enforce such a law, although it was later repealed due to the high cost.

In a 1994 ballot initiative in California, voters overwhelmingly rejected a universal healthcare system. In the 2000s, former Republican Governor Arnold Schwarzenegger vetoed identical legislation twice. In 2017, a proposal in the state Assembly was blocked.

The most significant stumbling block is financial. According to research conducted in 2017, a plan for universal health care in California would cost $331 billion, or $356 billion today, when adjusted for inflation. According to an estimate by a panel established by Gov. Gavin Newsom to explore universal health care, California is anticipated to spend $517 billion on health care this year, with the majority of the money coming from companies and households.

This year, California’s whole state operating budget is around $262 billion, which pays for things like schools, courts, roads and bridges, and other critical services.

Democrats had submitted a second bill to pay for the proposal, imposing additional income taxes on corporations and individuals, fueling much of the plan’s opposition.

“Today’s Assembly vote was a vote to defend their residents from greater taxes and disruption in our healthcare system,” said Ned Wigglesworth, a spokeswoman for Protect California Health Care, an anti-bill group of healthcare providers.

Supporters argue that customers are already overpaying for health care and that a single-payer system would save money by removing deductibles, copays, and high monthly insurance premiums.

Both bills are now most likely dormant for the remainder of the year. “This is merely a respite for the single-player campaign,” Kalra said, implying that he will try again next year.

Following the midterm elections, he’ll have to navigate a new Legislature, which will see a lot of change in the state Assembly due to term restrictions. Assembly Speaker Anthony Rendon, a Democrat from the Los Angeles region who is up for reelection in 2024, expressed his disappointment that Kalra would not call the bill for a vote on Monday.

Rendon stated, “I favor single-payer and expect to vote yes on this bill.” “With time, we will have better and more successful laws that will help us get closer to our goal.” I expect a growing number of my colleagues to join us in making California a leader in health care fairness.”

Republicans, on the other hand, appeared to appreciate the Democrats’ perseverance. “The fact that a proposal for a government takeover of our whole healthcare system has gotten this far demonstrates how out of touch the Democratic party is with the interests of regular Californians,” Assembly Republican Leader Marie Waldron said.