Norman Sharpless Steps Down As Head Of National Cancer Institute 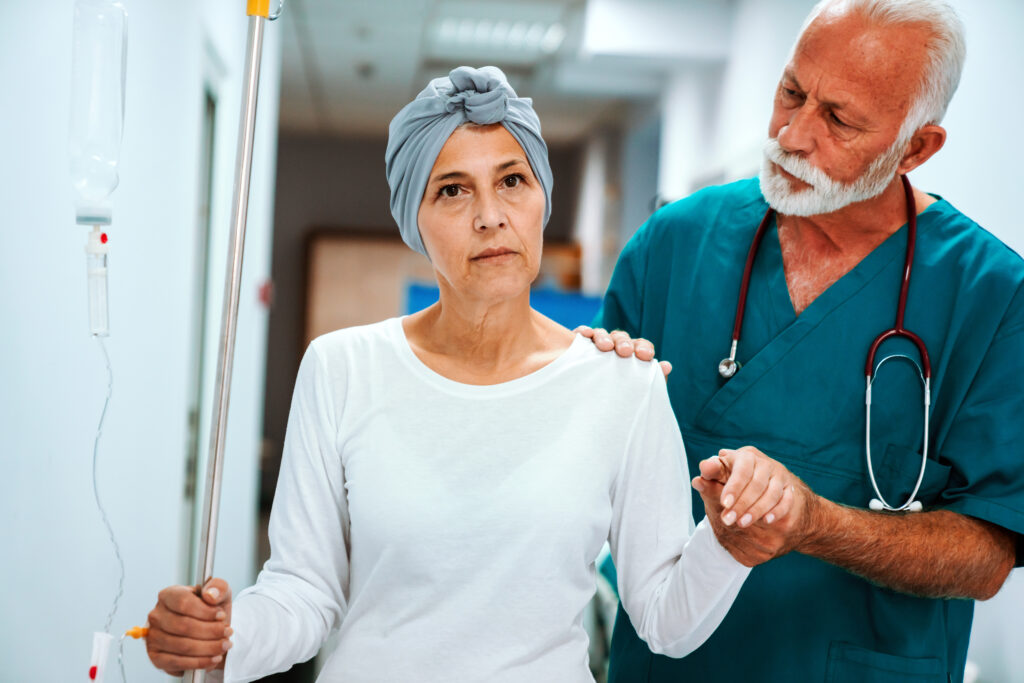 Dr. Sharpless remarked, “Working at the National Cancer Institute has highlighted my career. I am delighted to have had the opportunity to serve my country in this capacity, alongside so many great scientists and administrators. I leave this post knowing that the skill and passion at NCI, in the Biden-Harris Administration, and the cancer research community will continue to generate remarkable progress for cancer patients in the years ahead.”

On October 17, 2017, Dr. Sharpless was sworn in as the NCI’s 15th director. Before returning to the NCI directorship, he served as Acting Commissioner for Food and Drugs at the US Food and Drug Administration (FDA) for seven months in 2019.

“I’ve been impressed by how researchers, caregivers, advocates, and survivors have broken down silos to collaborate and embrace new ways of working together to solve some of cancer’s most difficult problems during my tenure in the federal government. Thanks to President Biden’s continuing commitment, the Cancer Moonshot will make even more progress.” Dr. Sharpless stated, “The community stands ready to answer the President’s call to end cancer as we know it.”

“The President’s objective of eradicating cancer as we know it is based in part on Ned Sharpless’ scientific discovery work at NCI,” said Danielle Carnival, Ph.D., White House Cancer Moonshot Coordinator. “We have an ambitious but attainable goal of halving the cancer death rate in 25 years and improving the experience of all people whose lives are impacted by cancer—working across government to develop and deploy additional ways to prevent, detect, and treat cancer—and Dr. Sharpless played a key role in realizing that vision.”

“Dr. Sharpless has served as director of the National Cancer Institute for the past four and a half years, and we have been lucky to have him. I am especially thankful for his leadership of NCI’s contributions to the COVID-19 response and his work to reduce the pandemic’s impact on cancer patients,” stated US HHS Secretary Xavier Becerra. “He is a great public servant, and his efforts will continue to benefit the American people and secure a brighter future for all cancer patients.”

Dr. Sharpless has championed health equity at the National Institutes of Health, developed important data science programs, such as the Childhood Cancer Data Initiative, and fought hard for policies that ensure continued support for investigator-initiated cancer research and diversity in the cancer research workforce. Dr. Sharpless initiated the formation of NCI’s Equity and Inclusion Program in the summer of 2020 amid concerns for racial justice.

“Dr. Sharpless’ ability to manage complex problems has been invaluable to several NIH initiatives, including the agency’s response to the COVID-19 pandemic and improving equity and inclusion, as well as his role as chair of the NIH Clinical Center Governing Board,” said Lawrence A. Tabak, D.D.S., Ph.D., Acting NIH Director. “The loss of Dr. Sharpless will be lamented by his colleagues at NCI and beyond. However, I have complete faith in Doug Lowy’s leadership of NCI during this transition period. He is an experienced and knowledgeable leader who will run the institute with a steady hand until the President appoints a permanent director.”

Dr. Lowy was the acting director of the National Cancer Institute from April 2015 until October 2017, following the resignation of Harold Varmus, MD, and again in 2019 while Dr. Sharpless was acting commissioner of the Food and Drug Administration.