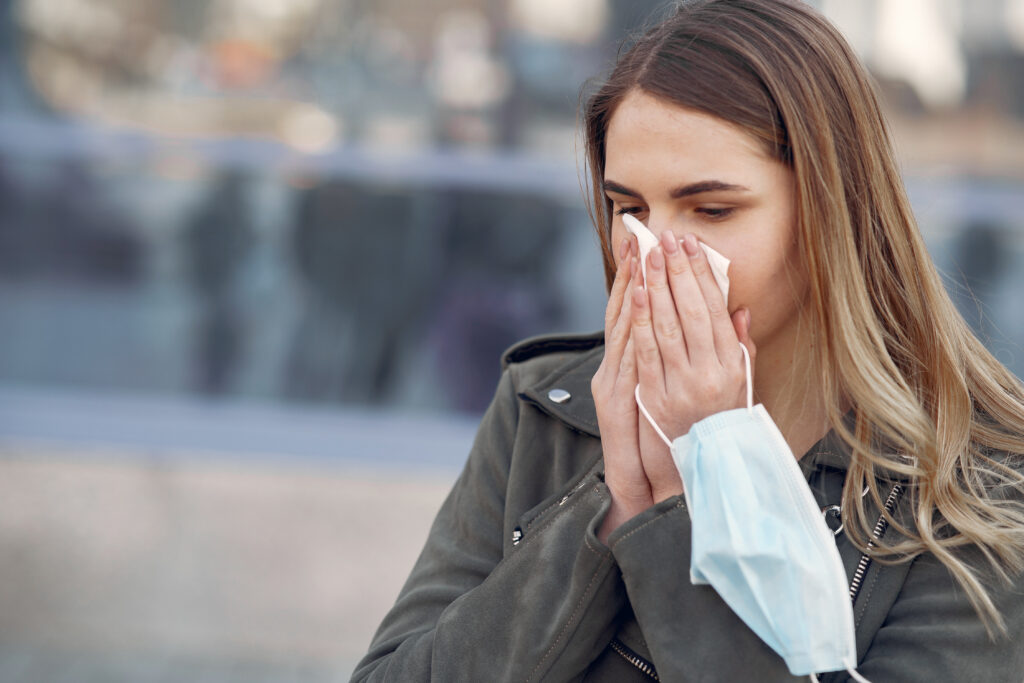 While the world has been fighting to contain the coronavirus for more than two years now, N. Korean official data shows that the country was not infected by the virus until recently.

Last month, N. Korea reported its first COVID case. Since then, the number has been rapidly increasing. The North Korean health authorities reported 6 new deaths and some 270,000 cases of illness because of the coronavirus, as reported by France 24.

While the world has been facing the threat of the virus for two years, Pyongyang has denied any COVID-related death for the last two years. But now, Kim Jong Un has ordered the army to quickly distribute medical supplies and vaccines all across the country.

According to Andrew Salmon, Editor of Asia Times, N. Korea believes in traditional medicinal methods that are old school. Maybe that is the reason the country was able to contain ebola and coronavirus, he added.

As the cases are rising every day, the authorities are facing tough challenges in controlling the spread. The international community, especially the west, has put many sanctions on N. Korea, and thus vaccines and medicines can’t be sent to the communist nation despite the abundance of vaccines available now.

Korea is a traditional ally of China and Russia, and thus it may have to rely on both these nations for medical supplies and vaccines. But China is witnessing a new COVID wave, and Russia is busy with its affairs with Ukraine and facing sanctions from the west. N. Korea might face difficulties in meeting the demand for medical supplies.

Perhaps the World Health Organization can intervene to support the ongoing crisis. Last year, the international community offered N. Korea vaccines made in Chinese labs. Pyongyang rejected it, claiming that they had controlled the virus.