Menu
Obamacare Extended The Lives Of People With Cancer - medtigo

Obamacare Extended The Lives Of People With Cancer 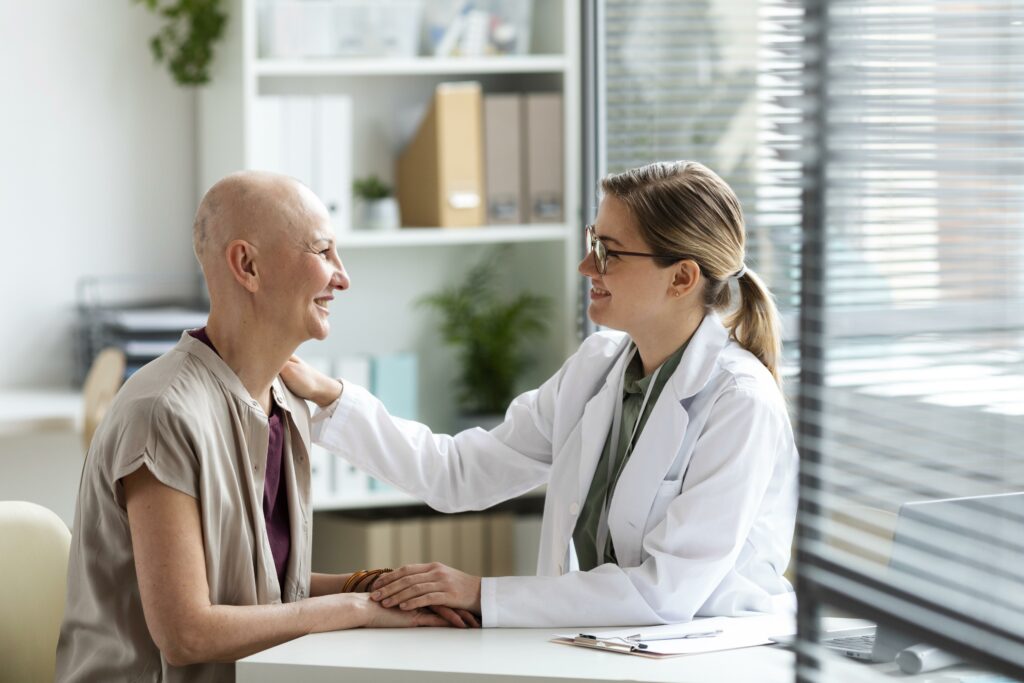 According to a new study, cancer survival rates climbed more in states that expanded Medicaid under Obamacare than in states that did not, and rates increased the greatest among Black patients and those in rural regions.

“Our findings demonstrate the need of expanding Medicaid eligibility in all states,” said main study author Xuesong Han, “especially given the economic crises and health-care interruptions caused by the COVID-19 outbreak.” She is the American Cancer Society’s scientific director for health services research.

“What’s exciting is that the American Rescue Plan Act of 2021 includes new incentives for Medicaid expansion in states that have yet to expand eligibility,” Han said in a press statement from the cancer society.

As per US News, Medicaid is a federal-state partnership that covers millions of people in the United States. Adults, children, pregnant women, seniors, and those with impairments are all eligible.

According to the data published online May 18 in the Journal of the National Cancer Institute, expansion states had a net increase of 0.44 percentage points after researchers controlled for demographics like age, sex, and wealth.

Survival rates improved more among Black patients and those living in rural areas, helping to close racial and geographic gaps.

The colon, lungs, pancreas, liver, and non-Hodgkin lymphoma tumours all saw the biggest increases in survival.

Twelve states had not yet extended Medicaid as of April. None of them have taken advantage of new incentives.

Han believes that the increased survival rates demonstrate the advantages of expansion.

“Our research reveals that gains in survival for cancer types with poor prognoses drove the increase, implying increased access to timely and effective therapies,” she said. “It adds to the mounting evidence of Medicaid expansion’s various advantages.”