Menu
Obesity To Become An Epidemic In Europe: UN - medtigo

Obesity To Become An Epidemic In Europe: UN 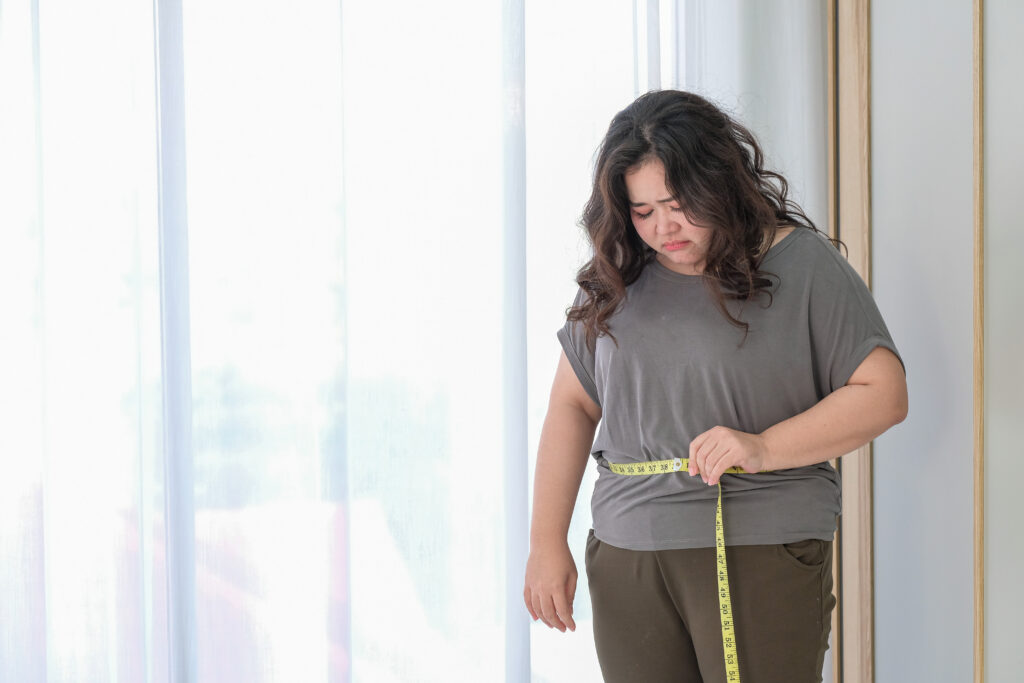 Obesity and overweight rates in Europe have reached “epidemic proportions,” according to the World Health Organization “Almost 60% of adults and a third of youngsters fall into one of these categories.

According to research released Tuesday by the United Nations’ Globe Health Organization’s European division and a report by US News, obesity among adults in Europe is higher than in any other world area — except the Americas.

Alarmingly, the prevalence of overweight and obese individuals has risen throughout the WHO European area. According to the research, no member state is on track to meet the aim of arresting the rise in obesity by 2025. According to WHO’s Europe area, the highest rates of obesity were seen in Turkey, Malta, Israel, and the United Kingdom.

According to the WHO, being overweight or obese is one of the top causes of death in the region, accounting for nearly 1 million fatalities per year.

Scientists have long cautioned that being overweight raises the risk of various ailments, including respiratory problems, diabetes, and at least 13 malignancies. It is also the most common cause of disability.

“We saw the actual impact of the obesity epidemic during the COVID-19 pandemic,” WHO Europe director Dr. Hans Kluge noted. Obese people were “more likely to encounter severe COVID-19 disease spectrum outcomes, such as intensive care unit admissions and death,” he said.

COVID-19 actions like school closures and lockdowns, according to Kluge, often increased the risk of weight gain since people were compelled to eat unhealthy foods and stay inactive.

WHO recommended that countries implement policies to address “environmental factors” connected to obesity, such as taxing sugary drinks, limiting the marketing of unhealthy foods to children, and increasing physical exercise.

In the United States, the Centers for Disease Control and Prevention estimates that 74% of adults over 20 are obese or overweight.