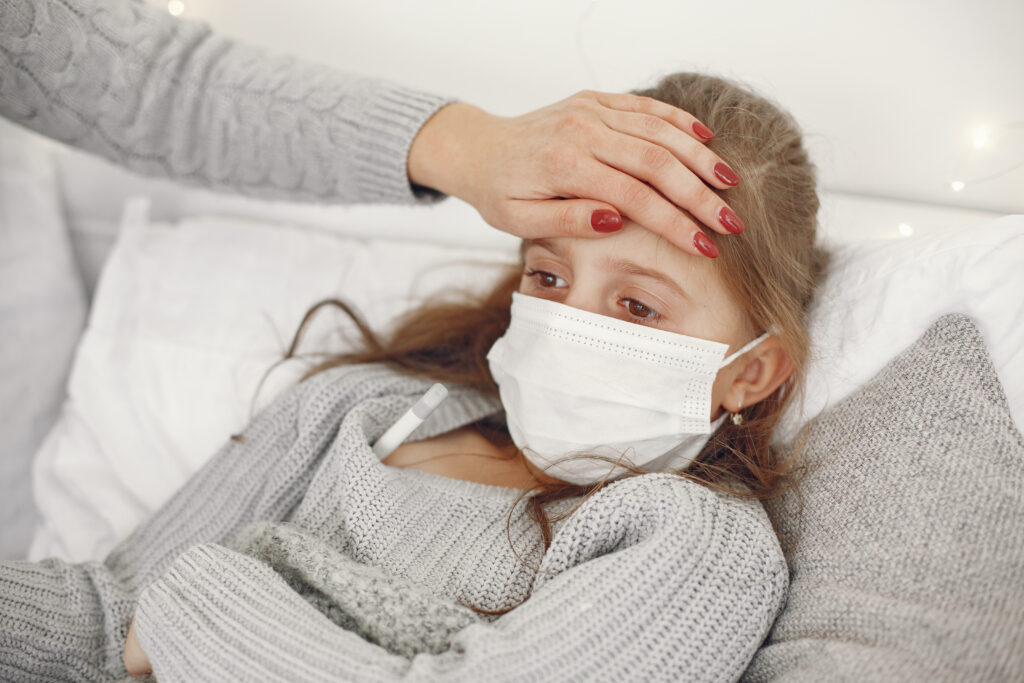 According to a new study, older children and teens are the most vulnerable to severe episodes of an uncommon inflammatory condition that can emerge in children who have received COVID-19.

Fever lasting at least three days; elevated C-reactive protein, which indicates inflammation; illness involving two or more systems with no obvious microbial cause of inflammation; and a positive COVID test or suspected contact with a positive case are all included in the World Health Organization’s definition of MIS-C.

The majority of the patients in the research (89%) exhibited gastrointestinal symptoms like pain and skin issues like rashes and swelling (85 percent). Heart problems were widespread (59 percent), as were clotting issues (90 percent).

Patients with elevated blood markers for inflammation had a higher chance of severe MIS-C, according to the study.

The research was published in the Canadian Medical Association Journal on April 11th.

According to the researchers, diagnosing MIS-C can be difficult.

Dr. Joan Robinson, a pediatrician at the University of Alberta in Edmonton, Canada, and co-authors, noted, “Multi-system inflammatory syndrome in children is a new diagnosis with varying diagnostic criteria that have not been validated.”

According to a press release from the journal, “The majority of these children had no history of interaction with someone who had been infected with SARS-CoV-2. It can be difficult to determine exposure because sick contacts may be asymptomatic or have never been tested. “The study authors underlined that international agreement on MIS-C diagnostic criteria is required to better clinical care and research.