Menu
One Drink a Day Could Cause Brain To Shrink, New Study Says - medtigo

One Drink a Day Could Cause Brain To Shrink, New Study Says 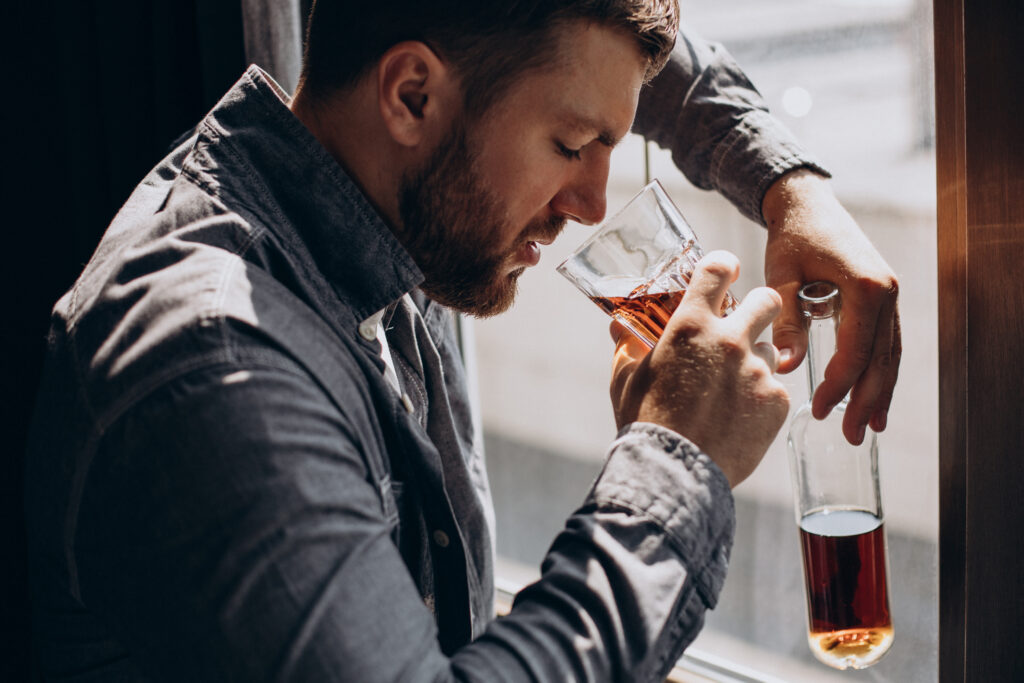 According to a new study, moderate alcohol consumption is linked to decreased brain volume (two for men and one for women daily). Furthermore, the more you drink, the smaller your brain may become.

As you get older, your brain naturally shrinks. However, according to the latest research published this month in the peer-reviewed journal Nature Communications, alcohol consumption may cause an accelerated decline in brain size as well as a faster decline in memory, decision-making, and other brain functions.

Researchers compared MRI scans with reported alcohol intake in over 36,000 middle-aged adults in the United Kingdom. According to a USA Today report, the participants were split into packs based on their average daily alcohol consumption, ranging from none to glasses of wine or two beers or more per day.

Regardless of other factors, the researchers discovered that the more alcohol consumed, the more significant the decline in brain volume.

An increase in daily alcohol consumption from half a beer or half a glass of wine or a pint was linked to brain shrinkage equivalent to two years of age in people over 50. The researchers found that those over 50 who drank more – 112 beers or glasses of wine per day – had brain changes equivalent to those aged 312.

According to study co-author Henry Kranzler, who directs the University of Pennsylvania’s Center for Studies of Addiction, the findings “contrast with scientific and governmental guidelines on safe drinking limits.”

According to Kranzler, the CDC’s moderate drinking guidelines – “An amount that exceeds the consumption level associated in the study with decreased brain volume” limits one for females and two for males, as mentioned in the USA Today.

According to the researchers, previous research on alcohol and its effects on the brain has produced mixed results. Heavy drinking has been linked to brain changes such as shrinkage. However, some studies suggest that moderate drinking does not affect older adults and that light to moderate drinking may be beneficial.

However, according to Emmanuela Gakidou, an alcohol researcher and professor of health metrics sciences at the University of Washington, the study has limitations. “It appears that they only have information on how much people drank the year before the images were taken,” she said, rather than lifetime drinking.

According to Gakidou, when studying the effects of alcohol on the brain, cumulative alcohol consumption is essential, and study subjects may have consumed more or less alcohol before the study.

She also noted that the link between brain volume and alcohol consumption “appears very weak at best” at lower consumption levels.

According to the researchers, the study has limitations; however, the large number of participants contributed to “a clearer picture” of alcohol’s effect on brain volume, according to Kranzler. He believes that a prospective study with repeated MRI scans is needed to track people and the impact of alcohol and see if abstinence or reduced drinking can change brain volume.