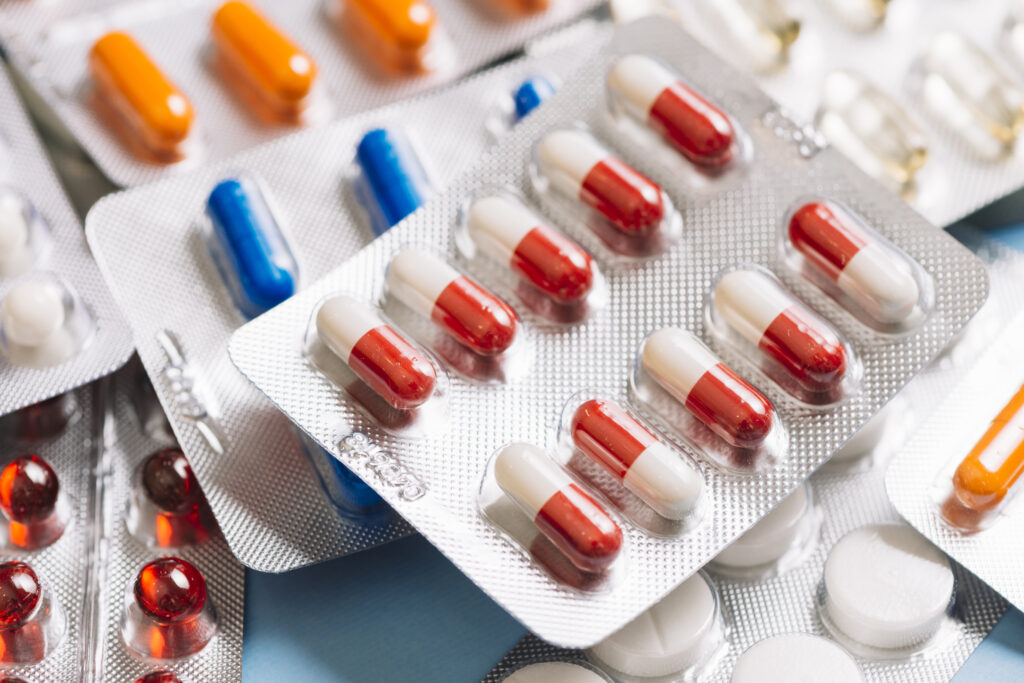 Without evidence-based public health policies that address drug addiction as a chronic disorder and prioritize prevention, the number of deaths from opioid overdoses in North America is expected to skyrocket, with about 600,000 deaths already recorded since 1999. As the opioid problem spreads beyond North America, overdose deaths are anticipated to rise globally.

When lawmakers and healthcare institutions failed to curb the pharmaceutical industry’s relentless campaign to promote opioid prescribing in the 1990s, the opioid crisis began. The situation has worsened over the last decade as illegal narcotics like heroin and fentanyl have become more freely available.

2020 was the bloodiest for opioid deaths in North America to date, with over 76,000 people dying. By limiting access to opioid use disorder services, overburdening healthcare systems, and creating stressors such as unemployment, disability, and the loss of loved ones, the COVID-19 pandemic has both exacerbated and overshadowed the opioid epidemic potentially leading to increased drug use and addiction.

“In North America, the opioid pandemic has claimed almost 600,000 lives and produced a cascade of public health disasters including disability, family collapse, unemployment, and child neglect over the last quarter-century.” If nothing is done, we expect the number of overdose deaths to be twice as high as they have been in the last 20 years by the end of this decade, totaling upwards of 1.2 million by 2029,” said Commission Chair Prof Keith Humphreys of Stanford University (USA).

Responding to the opioid crisis in North America and beyond: recommendations of the Stanford-Lancet Commission, a new report, offers an analysis of the current state of the opioid addiction crisis and outlines bold, evidence-based strategies to respond through public policy, industry reform, and innovations in pain management and prescribing methods to help combat the epidemic.

“The opioid epidemic is a public health problem that has been building for decades, and it could take at least that long to unravel it,” he added. A cohesive, long-term public health plan that can constrain and eventually overcome the pharmaceutical industry’s tremendous influence over health care systems is urgently needed to save lives and decrease suffering. Healthcare systems must also significantly increase their efforts to assist persons who are addicted. The recommendations of our Commission are a critical starting point for reversing the opioid crisis in North America, establishing the groundwork for a public health approach based on prevention and evidence-based treatment that will halt the epidemic’s global spread.”

Opioids are a family of medicines that were once only used in surgery, palliative care, and cancer treatment but are today used to treat a wide range of short- and long-term ailments, from lower back pain to migraines to sprained ankles. Millions of people have been addicted to prescription opioids and later to other illegal and synthetic opioids, such as heroin and fentanyl, due to a lack of effective monitoring and alternative pain treatment options, resulting in hundreds of thousands of fatal overdoses.