Over 100,000 Drug Overdose Deaths Registered in US Last Year 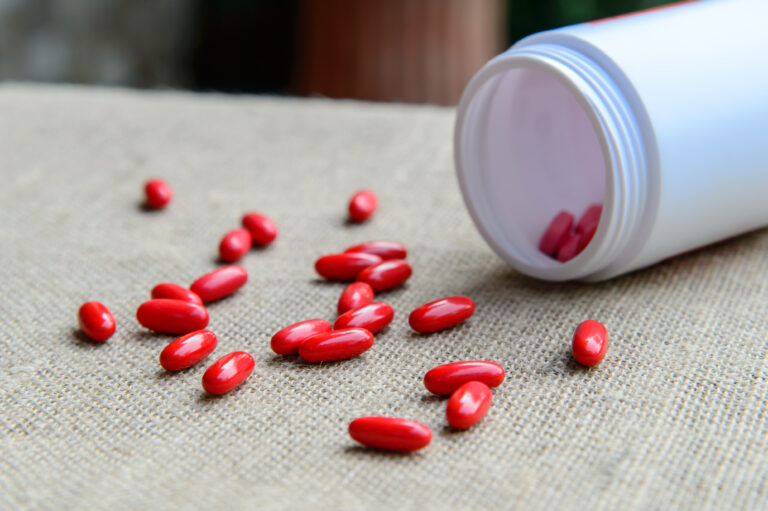 The US drug epidemic grew while Americans were locked down, fueled by the coronavirus pandemic and increased fentanyl use.

According to preliminary data released Wednesday by the US Centers for Disease Control and Prevention moreover, 100,000 individuals died in the United States from drug overdoses from May 2020 to April 2021.

That is a shocking new high for drug overdose deaths, up 30% from the same time last year and nearly doubling in the last five years.
The drug epidemic increased in lockstep with the Covid-19 pandemic, which claimed the lives of around 509,000 people during the same time period.

The majority of those drug overdose deaths were caused by synthetic opioids like fentanyl, which is 50-100 times stronger than morphine.

The epidemic had an impact. “Those who are already using drugs may increase their dosages, and those who are in recovery may relapse in the face of such a catastrophe. It’s a behavior we’ve witnessed and may have predicted. “CNN spoke with Dr. Nora Volkow, director of the National Institute on Drug Abuse.

There is enough fentanyl in the world to kill 333 million people. Take a look at this quote from CNN’s report: Drug Enforcement Administration Administrator Anne Milgram said Wednesday at a White House press briefing that the US government has seized enough fentanyl this year to give every American a lethal dose, calling the overdose epidemic in the US “a national crisis” that “knows no geographical boundaries” and “continues to get worse.”

Fake prescription medicines that are deadly. According to a US Drug Enforcement Administration warning issued in September, illegal medications are frequently disguised to seem like prescription tablets, are available online, and are sold over social media.
In the same month, the DEA announced the arrest of over eight hundred people and the recovery of over 1.8 million pills as part of a two-month operation.

Fentanyl has been seized in every state, which issued an urgent warning in September about fentanyl-laced phony prescription tablets.