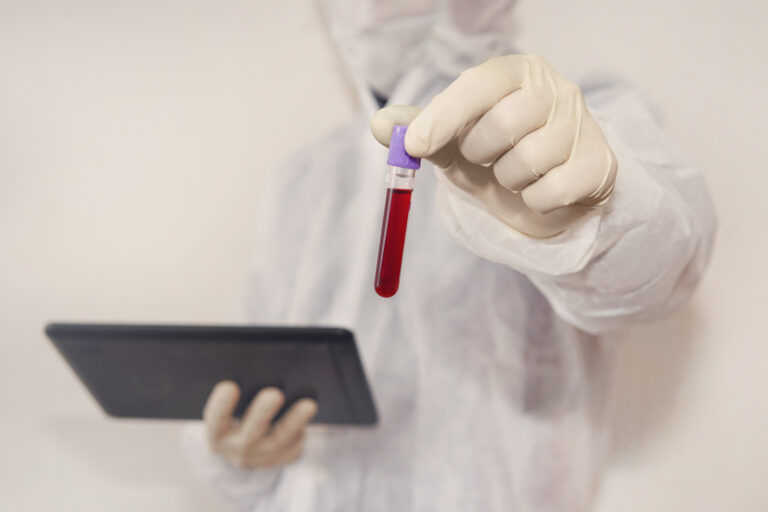 A second person with HIV appears to have eradicated the infection without the need for stem cell treatments, boosting hopes for a cure or vaccine. The patient, a 30-year-old lady from Esperanza, Argentina, had been diagnosed eight years before and had no trace of the intact virus.

In an email to CNN, Xu Yu of the Ragon Institute of Massachusetts General Hospital, MIT, and Harvard said, “Examples of such a cure that develops naturally suggest that current efforts to find a cure for HIV infection are not elusive and that the prospects of getting to an ‘AIDS-free generation’ may ultimately be successful.”

Approximately 38 million people worldwide are infected with HIV, which, if left untreated, leads to AIDS. During infection, HIV inserts proviruses, which are copies of its genetic material, into the DNA of the host’s cells. This produces a viral reservoir, allowing HIV to remain undetected by the immune system.

Antiretroviral therapy can stop the virus from multiplying, lowering the viral load (the amount of HIV in the blood) to undetectable levels. It does not, however, eliminate the viral reservoir. Yu and her colleagues have spent years researching a group of persons known as elite controllers, who maintain viral reservoirs while maintaining infection control without antiretroviral medicines. After stopping the medication, some people are able to suppress the infection. The person has obviously cleared the viral reservoir, whether by stem cell transplants or their natural immune response, in the sporadic cases of a sterilizing cure.

According to Luis Montaner, director of the HIV research program at the Wistar Institute in Philadelphia, who wasn’t involved in the study, it’s feasible that the virus is still lurking in some organs that the researchers weren’t able to test. This implies that scientists can’t be confident whether or not a sterilizing cure has occurred.

Despite this, Montaner claims that “this guy has no indication of the ability to have an unbroken copy from which the virus might be read and created.” “How could this happen?” says the narrator.

The case of the Esperanza Patient is intriguing in several ways. She had a negative HIV test in 2011 and was apparently infected later by her partner, who, when tested in February 2013, had a high viral load. It’s unclear how long she was exposed to the virus or to what extent she was infected before being ill. During this time, the Esperanza Patient’s immune system may have developed some tolerance to the virus, according to Montaner. If that’s the case, her experience could be helpful in the creation of an HIV vaccine.

In 2013, the newly identified Esperanza Patient was diagnosed with HIV. She didn’t undergo regular treatment except while pregnant, and in March 2020, she gave birth to an HIV-negative kid.