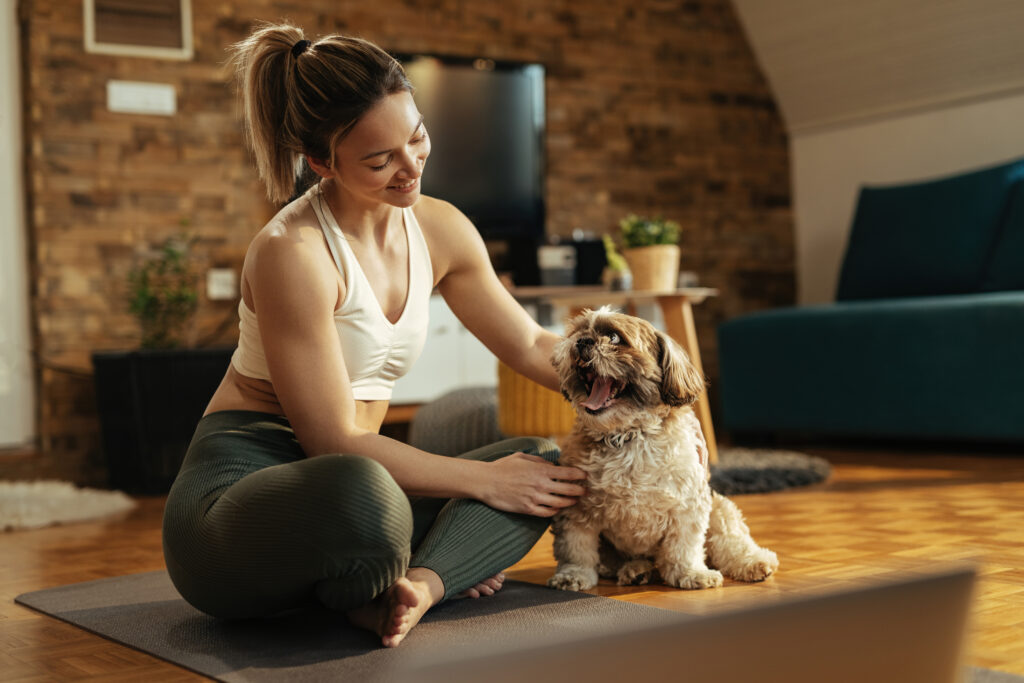 While chronic stress is a significant risk factor for heart disease and stroke, the majority of cat and dog owners report that their pets help them relax and remain active.

95 percent of pet owners surveyed by the American Heart Association (AHA) rely on their animal companions for stress relief. About seven in ten would rather spend time with their pet than watch television, and nearly half (47 percent) say their pets encourage them to be more active.

According to Dr. Glenn Levine, chief of cardiology at Michael E. DeBakey VA Medical Center in Houston and lead author of the AHA’s scientific statement on pet ownership and heart disease risk, “many pet owners find emotional support from their pets, and science supports the physical and mental health benefits of pet companionship.”

“Chronic or constant stress is a major risk factor for heart disease and stroke, and studies show that owning a pet can improve mood, reduce stress, and promote healthy lifestyle habits such as physical activity,” Levine said in a news release from the association.

According to the AHA and as reported by US News, having a pet may also improve blood pressure, cholesterol, and blood sugar levels.

Approximately 69 percent of pet owners stated in the new survey that they take better care of their pets than themselves. About 70% of employed individuals said they would be happier and more productive if their pet could accompany them to the office or while working remotely. Younger pet owners were more likely to find value in working with their animals.

Best Friend Fridays is being reintroduced by the American Heart Association to honor the bond between people and their pets.

Each Friday in June, July, and August, individuals are encouraged to share images on social media demonstrating how their pets help them reduce stress and engage in healthy behaviors. Utilize the hashtag #BFFFridays.