Philadelphia Plans To End Mask Mandate, Days After Reinstating It 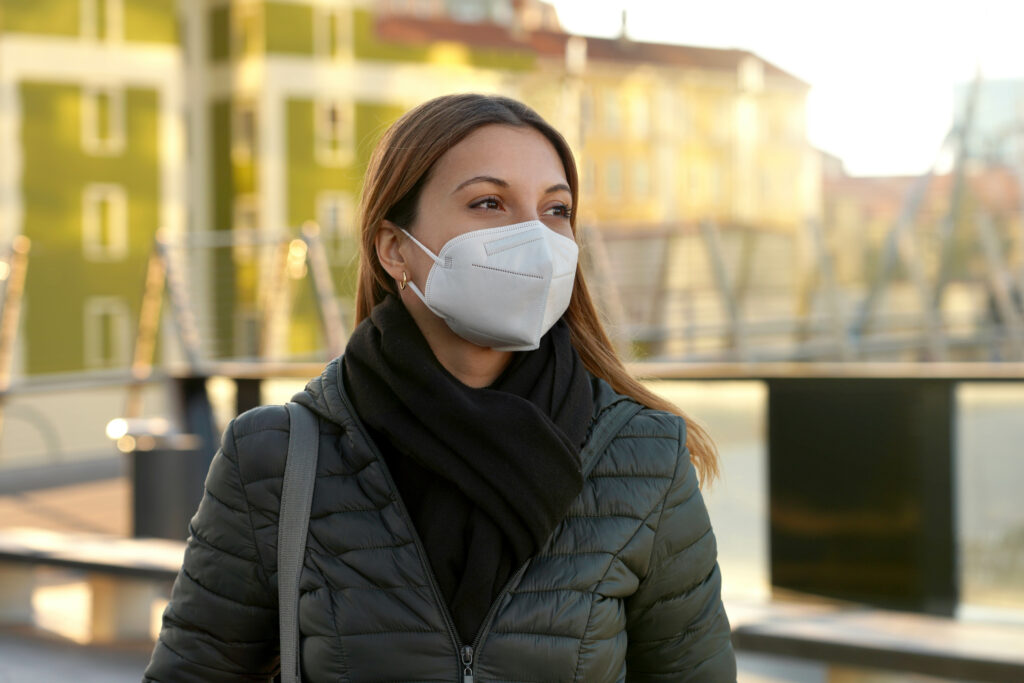 Philadelphia’s indoor mask ban is coming to an end. City health officials announced Thursday night, reversing course just days after residents were forced to reintroduce masks due to a spike in infections.

According to the Philadelphia health department and US News, the Board of Health agreed to repeal the mandate on Thursday, citing “decreased hospitalizations and a leveling of case counts.”

The health department did not offer any data to support its decision to reverse masks, instead stating that more information would be released on Friday. At a public hearing Thursday night, Dr. Cheryl Bettigole, the acting health commissioner, informed the Board of Health that hospitalizations had dropped by 25% in just a few days.

According to a meeting transcript, she stated, “We’re in a scenario that we hadn’t expected to be in this soon, but it’s wonderful news. So I’m delighted to tell you that it appears that we don’t need to mandate masks in Philadelphia and can instead proceed to a strong suggestion.”

Philadelphia had become the first large U.S. city to reintroduce its indoor mask law, but it was met with a barrage of criticism and a court challenge. Even though city rules required masks, only a few were donned during Monday’s Philadelphia 76ers’ home playoff game.

The mandate would be lifted on Friday morning, according to city officials.

When the city declared that the mask mandate would be reinstated on April 11th, Bettigole explained that it was vital to avoid a potential fresh wave caused by an omicron subvariant. She claimed that Philadelphia had reached a tipping point where the city’s guidelines required individuals to wear masks indoors.

“It will be too late for many of our citizens if we fail to act now, knowing that a wave of hospitalizations has followed every previous wave of infections, and ultimately a wave of deaths,” Bettigole stated.

Cases and hospitalizations continued to grow until Monday, when the health authorities recorded 82 COVID-19 patients in the hospital, up over 80% from a week earlier, and confirmed cases up 58 percent to 224 per day. Those figures were still a drop in the bucket compared to the omicron surge that hit the city in the winter.

Bettigole reported to the Board of Health on Thursday night that the number of hospitalizations had dropped to 65.

The restaurant business had fought the city’s reimposed mask law, claiming that employees would suffer the brunt of client dissatisfaction with the new rules.

Several businesses and residents in Pennsylvania have launched a lawsuit in state court to invalidate the renewed mandate. After meeting in secret to examine the case, the Board of Health voted to withdraw the order.

“We were very glad to see Philadelphia make the correct choice to revoke the mask mandate,” said Thomas W King III, a plaintiffs’ lawyer who was involved in the successful legal challenge to the statewide mask rule in schools last year.

The subject came up during Thursday night’s debate between the three leading Democratic contenders seeking the party’s nomination for Pennsylvania’s open U.S. Senate seat just before word of the mandate’s end broke. In particular, Lt. Gov. John Fetterman and state Rep. Malcolm Kenyatta of Philadelphia have spoken out against the order.

“We have to get past COVID,” Fetterman said, “and I don’t feel going backward with a mask mandate or closures is acceptable.”

Conor Lamb, a Republican from suburban Pittsburgh, said he disliked wearing masks but believed Philadelphia officials were “trying to do what’s best for everyone.”

Following the US Centers for Disease Control and Prevention guidelines that focused less on case counts and more on hospital capacity and stated that most Americans might safely remove their masks, most states and cities withdrew their masking mandates in February and early March.