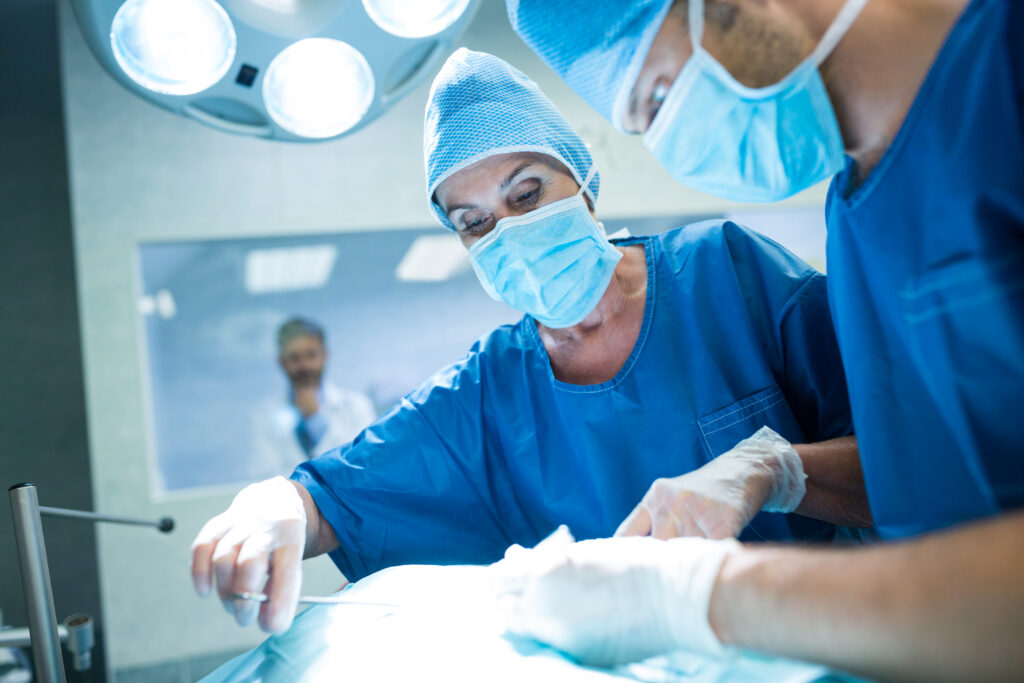 2022 started with first-of-its-kind heart surgery when 57-year-old David Bennet became the first person to get a heart transplant from a genetically modified pig in the US. As soon as this news broke out, opinions were divided strongly.

A significant section strongly hailed the successful transplant as a breakthrough in medical sciences. They argued that it would provide a large room for more such transplants and help reduce the waiting period of transplants across the globe.

On the contrary, people are questioning the moral grounds of this transplant. They raise three significant issues: patient safety, animal rights, and hurting religious sentiments.

Even if the transplant was successful medically, it is yet to pass the test of ethics and morality. So, what are the moral debates exactly?

The primary concern with these transplants is the safety of the patient. For many decades, doctors have been using animal organs for replacements in experiments, but they seldom succeed.

Several medical experts believe that these transplants are very risky and complicated, but this risk must be taken when there are no other options available.

Prof Julian Savulescu, Uehiro Chair in Practical Ethics at the University of Oxford, says, “As long as the individual understands the full range of risks, I think people should be able to consent to these radical experiments.”

But, even after the transplant, sometimes, human organs are rejected, and the risk with animal organs is even higher.

Scientists altered ten genes in the pig’s body so that Mr. Bennet’s body would accept the new organ. Animal rights groups argue that modifying genes and making them closer to humans is unethical.

Last is the religious sentiments refraining patients from getting animal organs. Communities like Jews and Muslims, who have strict rules for the animal, wouldn’t benefit from the heart transplant.

Two significant reasons pigs’ hearts have been chosen to replace humans’ hearts are that the size of a pig’s heart is similar to that of a human, and breeding pigs is easier.

It appears that both Jewish and Muslim religious bodies have eased their rules when human lives are considered. The use of animal organs is permitted when they save lives.

Mr. Bennet was declared unfit for the human transplant, and thus a pig’s heart was transplanted. The process took more than seven hours. Currently, he is doing fine. Despite its criticism among a section of the masses, xenotransplantation will see a rise in the coming years.