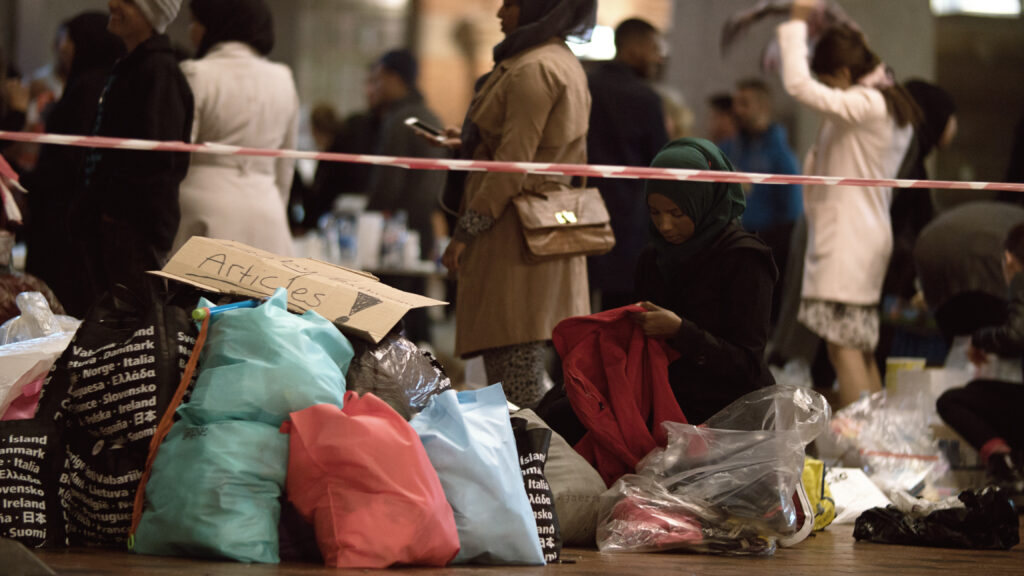 For the last few months, the economy and polity and Sri Lanka has been deteriorating as the island nation announced its foreign exchange had finished a couple of months back.

Since then, there has been an acute shortage of resources, and rise of prices. One of the biggest hits is seen in the healthcare sector. According to a WION report, about 80% of medical supplies are imported into Sri Lanka.

According to Dr. G. Wijesuriya, Director, Lady Ridgeway Hospital, medical supplies are running short in every medical facility. There have been delays in treatments. Doctors and nurses are facing many challenges in managing supplies, he added.

The scarcity of critical equipment is such that many hospitals are forced to re-use critical medical equipment such as nebulizers. Dr. Viraj Jaya Singhe says that nurses and doctors are compelled to wash some equipment for reuse on other patients. It is sad, but it is the truth, Singhe says.

Doctors and nurses are appealing for donations from individuals and organizations. Experts suggest that these donations would not be able to fund medical supplies for the entire country. Many pharmacies have stock left just for one month, and they need to cater to many patients, WION reports.

Previously, the government had put a cap of 10 hours on daily electricity supply. Hospitals had to ensure that all surgical procedure were performed within this time period. As a result of these restrictions, many surgeries had to be postponed or rescheduled.

The government of Sri Lanka tried to contact India and China for loans and other supplies. But the recent developments made in the political sphere show that both Asian giants won’t be able to help in the near future as the Prime Minister of Sri Lanka stepped down and is on the run.

This is indeed a situation of worry, and the World Health Organization is yet to make any comments on the whole humanitarian crisis.