Poor Labelling Of This Ingredient Could Be Dangerous To Allergic Individuals 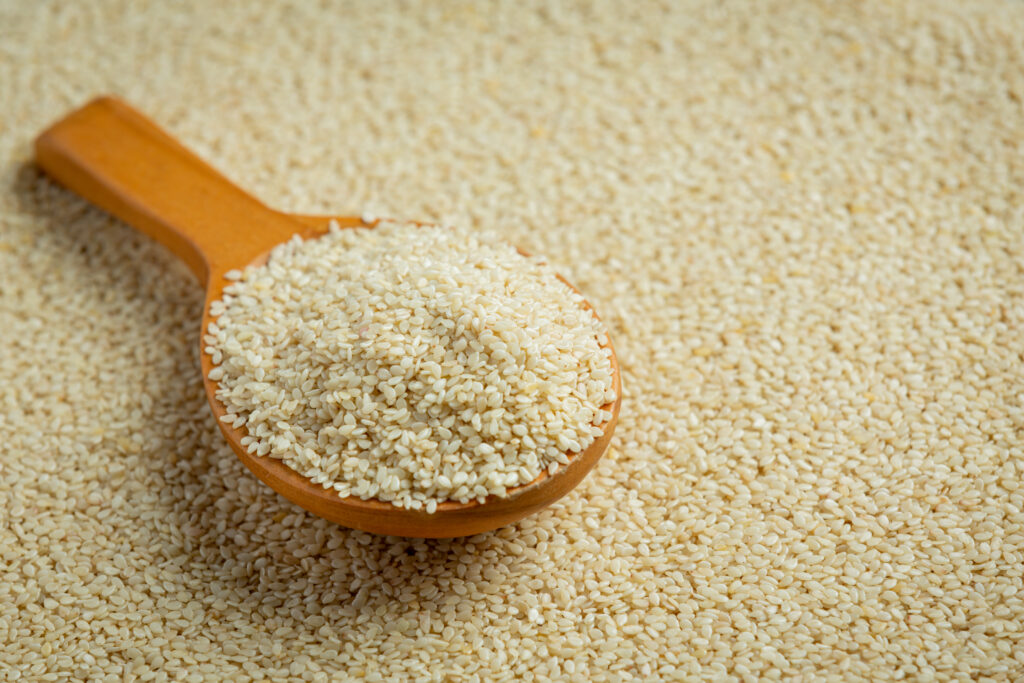 According to a US News report, researchers warn that sesame isn’t declared on more than half of the food products that contain it, putting some people at risk of an allergic reaction.

Anaphylaxis is a life-threatening allergic reaction. Sesame will have to be included on food labels in the United States by 2023. Still, a new study published recently in the journal Annals of Allergy, Asthma, and Immunology discovered significant flaws in current labels.

“Sesame is the ninth most prevalent childhood food allergy in the United States, yet many people don’t recognize it on food labels, or it’s completely missing,” said senior study author and allergist Dr. Katie Kennedy of Children’s Hospital of Philadelphia (CHOP).

She and her colleagues looked at 379 allergic reactions to sesame reported by 327 persons and discovered that more than 56% of sesame-containing goods were not declared on the label.

“What we noticed in our study was that many of people who reported occurrences connected to accidental intake of sesame didn’t recognize that phrases like ‘tahini’ meant sesame,” Kennedy said in a news release from the journal. “Accidents occur at a higher rate because the word ‘sesame’ is rarely used on labels.”

Most of the reports (85%) came from parents who shared their children’s reactions to sesame.

Dr. Kim Nguyen, an allergist and research co-author from CHOP, said, “About 48 percent of the allergic reactions needed hospitalization or an emergency department visit.”

“The majority of the events [63 percent] took place at home; roughly 11% took place at a restaurant; 5% took place at a friend’s house, and 4% took place at school. The emergence of an allergic reaction after ingesting [99 percent] was the most common reason for reporting an event instead of contact-only eczema. “Keep your cool,” Nguyen warned in the press release.

According to Kennedy, some of the complaints stemmed from products containing “spices” or “natural flavors,” which compelled customers to call the company to clarify the ingredients.

One of the incidents occurred when a toddler with a sesame allergy ate breadcrumbed meatloaf. The parents discovered that the breadcrumbs’ “spices” were labeled sesame.

The researchers found that clear and specific product labeling for sesame is critical for preventing allergic responses, particularly anaphylaxis, in persons sensitive to sesame.