Possible Link Between Antibiotic Use and Decline in Cognitive Function 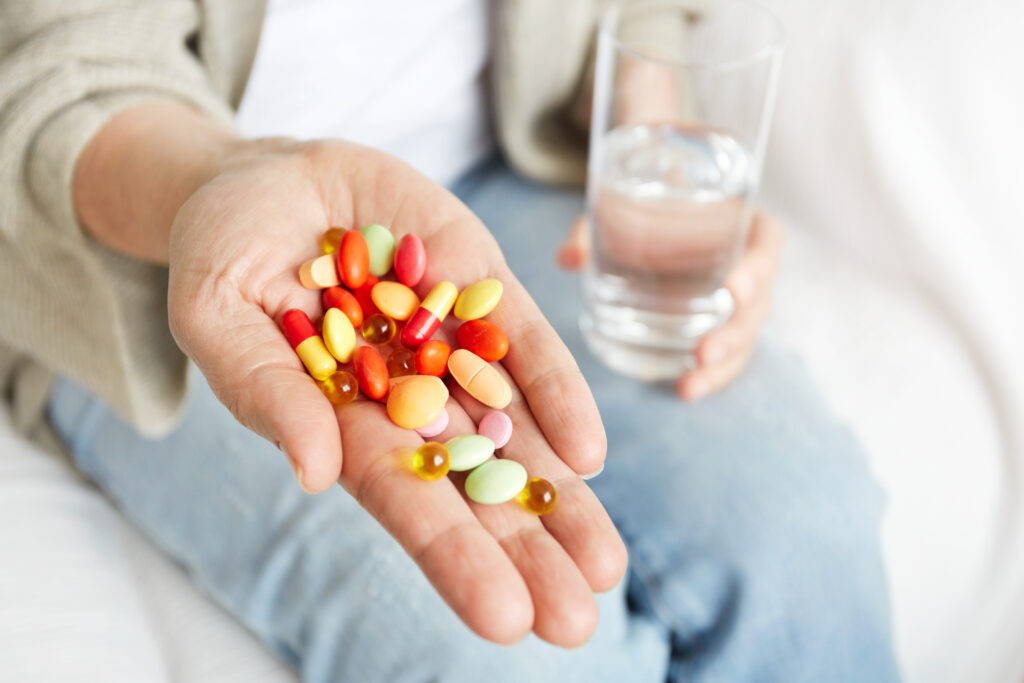 The long-term side effects of chronic antibiotic use have been discussed for a long time. While acknowledging the life-saving benefits of antibiotics, many researchers have advocated judicious use of antibiotics to avoid problems such as the risk of bacteria developing antibiotic resistance.

A recent study conducted by researchers from Harvard Medical School and Massachusetts General Hospital has tried to determine whether antibiotic use in midlife can negatively affect cognitive function.

This study hypothesized the effects of antibiotics on the gut microbiome to negatively affect cognitive function by analyzing a Nurses’ Health Study questionnaire from 2009. This questionnaire was answered by 15,129 female nurses who had an average age of 54.7.

The Nurses’ Health Study was conducted from 2014-to 2018 — during which the health of the nurses was monitored every two years. The study also noted the antibiotic use of the participants from 2010 until the start of the study. Some of the nurses participating reported long periods (over two months) of constant antibiotic use, and others said no antibiotic use in the past 4 years or during the duration of this study.

Participants in this study had to complete a cognitive assessment for dementia named Cogstate. This assessment was computerized and completed at home around 7 years after their first exposure to antibiotics.

The Cogstate test consists of 4 tasks — the total scores are analyzed to measure psychomotor speed, attention, learning, and working memory. The combined score for all these tasks is called a “global cognition score.”

The participants in this study were classified by their lack of antibiotic use, less than 15 days of use, antibiotic use between 15 days and 2 months, and chronic use for over 2 months. Adjustments were made for these scores by factoring in the participant’s age and the education level of their parents and spouse.

After factoring in these adjustments, “they found slight decreases in global cognition (-0.11), psychomotor speed and attention (-0.13), and working memory and learning (-0.10) after more than 2 months of antibiotic exposure.

Dr. Sherry Ross, an MD from Providence Saint John’s Health Center in Santa Monica, says, “Ongoing antibiotic use is harmful to our health. This study showed yet another association of how chronic antibiotic use may be associated with a decline in cognitive abilities.”

Dr. Andrew Chan, a professor of medicine at Harvard medical school, spoke about how this study had a minimum risk for inaccurate recall, stating that the study “had detailed cognitive assessments, which allowed us to examine relatively subtle changes in cognition related to mid-life antibiotic use.”

Dr. Chan also agreed that the results of this study could not be utterly conclusive because other risk factors associated with antibiotic use in mid-life could also be the cause of the mild declines in cognitive function.

To conclude, Dr. Chan, reiterated the importance of using antibiotics judiciously to “minimize the potential long-term consequences of altering the gut microbiome.”