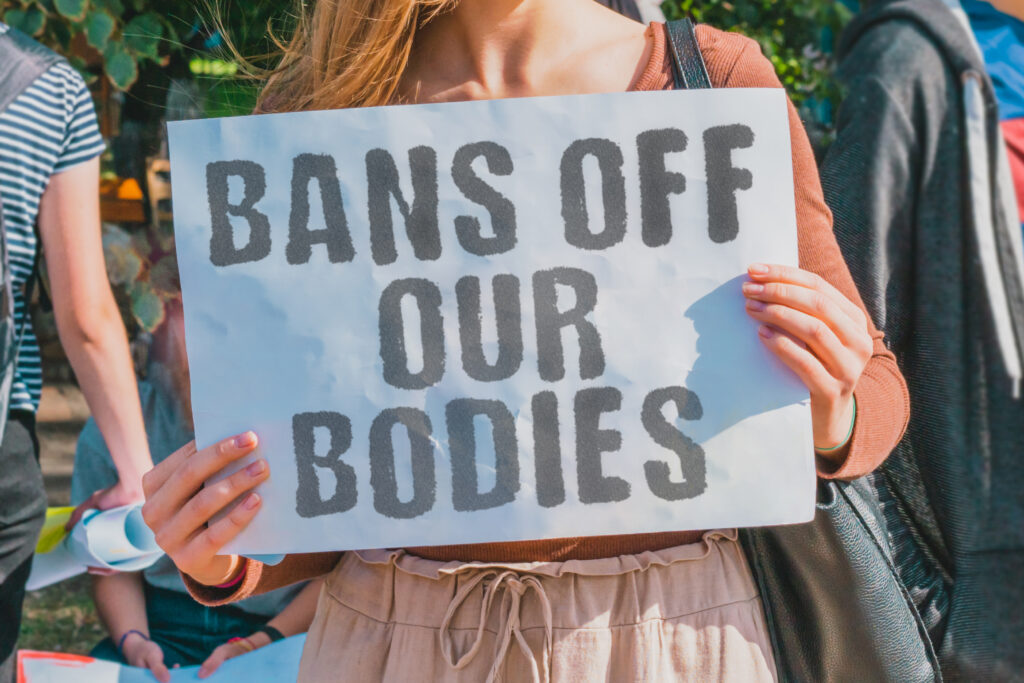 In a series of reactions from different leaders and politicians after the overturning of the Roe v/s Wade judgment, the latest reaction came from California Governor Gavin Newsom.

Newsom announced that the state’s public money wouldn’t be used for abortions of people from other states. However, the governor has pledged to make California a sanctuary for women seeking abortions, as reported by ABC News.

The California governor’s decision came as a surprise for the abortion advocates who had been working with the governor since the Supreme Court’s unofficial decision was leaked last year. Abortion advocates were preparing to work on the potential surge of patients in California for abortion.

In a press conference, Newson said that the government is trying to be realistic. “We’re being realistic. You’re going to ask, ‘Are we going to pay for everyone’s travel and accommodations for 33 million people, of which 10% may seek care in California?” Newsom said.

Currently, California’s budget includes $20 million for an “Abortion Practical Support Fund.” This fund would pay for lodging, gas, airfare, and meals for the residents of California only, not for people traveling to California from other states. The fund would accept private donations from individuals and companies. The budget is scheduled to vote in the state legislature this week.

According to Jessica Pinckney, executive director of Access Reproductive Justice, a California-based non-profit organization that helps women pay for the logistics of abortion, one of the women’s biggest barriers in seeking reproductive care is travel.

More than 23 of California’s 58 counties have no abortion clinics. This makes women travel within the state. So, the California governor’s decision to provide compensation to the state’s women would benefit them. “But the out-of-state piece really gets at the folks who are being impacted by the fall of Roe,” she added.

The main aim of adding public money to the state government’s abortion funds is to attract more private donations, making the process even more accessible and easy for people.

Access Reproductive Justice raised between $3000 and $8000 every month. But after the Supreme Court’s ruling, the NPO raised about $100,000 in just five days. Last year, they helped about 500 people with their abortions. This year, they have doubled the previous year’s figures. Pinckney said that she wouldn’t be surprised if this year’s numbers crossed 2000.